the History of type.


The british ministry of aviation (Air Ministry) has drawn up 12. November 1934 the specifications marked P.4/34. Specification required a lightweight two-seater bomber, who was on duty to replace the already old biplane aircraft Hawker Hart and at the same time should suitably complement the heavier light bomber Fairey Battle, which was the three-digit and took even greater bomb load, than what was required of the specific characteristics of P.4/34. The new aircraft was to be a monoplane with retractable landing gear, bomb load should be only 227 kg. The aircraft was to be powered by the Rolls-Royce Merlin F and the maximum speed should be at least 322
km/h.
The above specifications have answered your projects of the company Bristol Aeroplane Co., Ltd., Fairey Aviation Co. Ltd. and Hawker Aircraft Ltd., after the submission of their projects, were all negotiated orders for the construction of prototypes. In the company Fairey project took the chief designer Marcel Jules Odilon Lobell, whose work was also mentioned a light bomber Fairey Battle. The newly formed bomber with its predecessor and quite similar, but the prototype P.4/34 was technologically more advanced and also aerodynamic design was more sophisticated. Built and zalétány were only two prototypes, serial numbers K5099 and K7555, which participated in the factory tests. The first of them flown by factory test pilot Flight Lieutenant Christopher Stainbank Staniland on 13. January 1937. The second prototype flew on 19. April 1937. Factory tests are carried out satisfactorily on the whole, the identified deficiencies have been quickly removed. During the tests it was found that both prototypes could in many ways compete with more siblings Fairey Battle. Comparative tests in the Royal Aircraft Establishment (RAE), have shown that Hawkerůw prototype was superior to the prototype of the company Fairey.

After the civil war in Spain, however, have changed the requirements of the air force (not the british) on the need for and the usefulness of the category of light bombers, which had a weak passive protection, if it should at all, and so not long after the end of the contest there was a cancellation of the entire program P.4/34. The management of the company Fairey still managed to sell the licensing rights to Denmark, where already preparations for its serial production. The air force many of the smaller states category light bombers continue to be requested. Fairey P.4/34 was in Denmark marked as LM-1, but the production of these machines in Denmark already nerozběhla, Denmark was ambushed by Germany.

Both prototypes eventually found their application, the Admiralty needed urgently two on-board a jet and both prototypes used for testing. The second prototype K7555 was modified into the form of a prototype Fairey About.8/38, from which later became fairly widespread marine fighter Fairey Fulmar. Due to the fact that he could chief designer M. J. About. Lobell take advantage of the unused prototype, was the development of Fulmaru greatly accelerated. Even after the introduction of Fulmaru in the production served a second prototype of the company Fairey as a test, for example, on it were tested flaps of the type Fairey-Youngman, it was abolished towards the end of 1941. The first prototype was to different tests used by the RAF phased out was in 1940..
URL : https://www.armedconflicts.com/Fairey-P-4-34-t197999#568293Version : 0
Vláďa MOD 3 years ago
The photos are from the server: https://www.airwar.ru/enc/bww2/faireyp4-34.html. 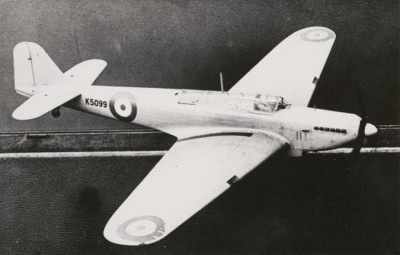 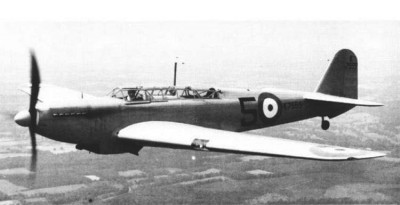 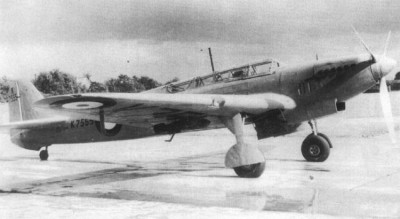 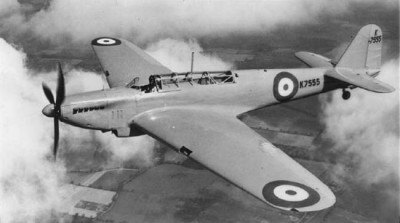 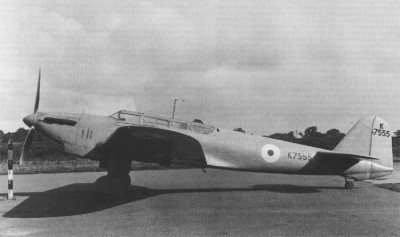