is a broadband multifunctional ground station of noise interference, the development of which began on the basis of an order from the Ministry of Defense of the Russian Federation dated 11.09.2007, with the assumption of completion by 2012.

Development took place in the Gradient design office, prototype production was provided by NPo Kvant. The factory tests were completed in 2009, serial production of individual components began in the Bryansk Electromechanical Plant on the basis of a contract signed on May 26, 2011 for the supply of 5 stations. According to unconfirmed information, the 1RL257 system was included in the armament of the Russian Armed Forces in 2012.

The first 4 serial stations were received by REB troops in the months of February-April 2013; by the end of 2013, a total of 10 stations manufactured in 2012-2013 were probably delivered.

URL : https://www.valka.cz/RUS-1RL257-Krasucha-4-prostredek-REB-t185244#650582Version : 0
buko1 MOD 2 years ago
Gentlemen,
The Russian-Ukrainian server Slovo i delo and Ukrainian Wikipedia have reported that since November 2014 the REB with the designation 1RL257 Krasucha 4 is in the armament of the Donetsk People's Republic.
Photos taken from the sources below.
Source.
www.slovoidilo.ua
uk.wikipedia.org


The video is not related to the above text.

#Ukraine: We managed to identify this bizarre "container", captured today by the UA forces near #Kyiv.

It is likely to be the command post of one of the most potent Russian EW system - 1RL257 Krasukha-4, used to suppress AWACS radars & radar reconnaissance satellites. pic.twitter.com/1VvKjGoM2p

URL : https://www.valka.cz/RUS-1RL257-Krasucha-4-prostredek-REB-t185244#693111Version : 0
buko1 MOD 2 months ago
Diskuse
I like how Slovo i delo edited Krasucha's photo from 2013. Not only did they remove the background, but they even erased the balloons 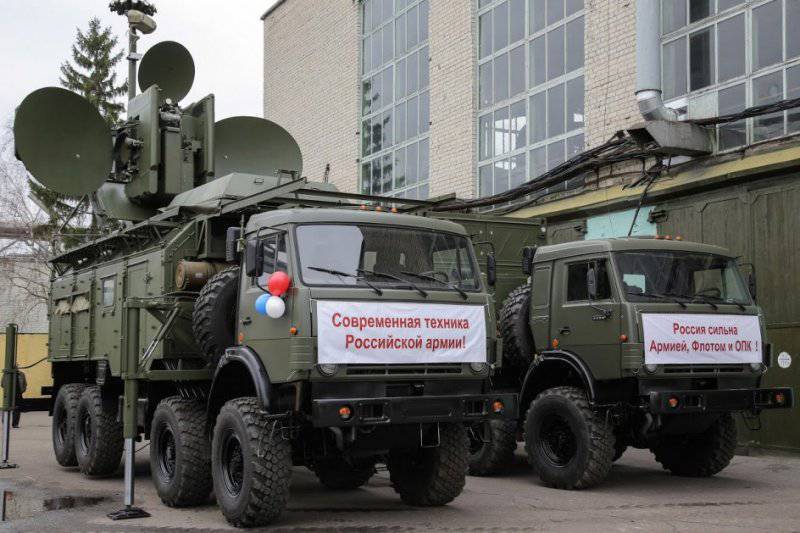