Brief history
Design office Krupp munitions works led by Ing. Dr. Fritz Rausenbergerem in 1916 proposed a long-range cannon capable of firing at a distance of over a hundred kilometers. To the construction of the weapons available were used parts of already built weapons. On the bottom lafetu železníčního guns 38-cm-SK L/45 (Max, nicknamed Langer Max) the top lafetu equipped with a 28 m-long rifled barrel, which was extended about 6 m nedrážkovaný attachment. Some sources indicate that there were three lengths of extensions and serve to influence the range. To prevent the provisu mainly, it was used a special suspension support. Yet after a shot causing the vibration of the barrel, which lasted several minutes. Life mainly was 60 to 65 shots and then followed retubace and enlargement of the caliber of 211 mm, 224 mm and then to 238 mm. To shooting used projectiles were předdrážkované, so that they fit into the grooves of the barrel, and their caliber always match the gapping loopholes in the bore of the barrel. During the shot under the charcoal 55° projectile has soared into the stratosphere, konkretně to 40 up to 42,3 km and then the arc after about 3 minutes of flight, landed on target 120 to 130 km. In the preparation of the shooting took počtáři into account all the surrounding influences, including the rotation of the globe. To test gunshot occurred 20.11.1917 in Altenwalde-Cuxhavenu (53°48'00.00"N 08°39'00.00"E) in the North sea and there was a shooting along the Východofríských islands.

Note
Though this weapon is included between the railway artillery, the railroad served only to transport the pre-built firing position. Documented is the use of two guns and a third weapon with claims that it was destroyed by the blast 25.03.1918 which killed 17 people. Shooting in Paris was conducted from a pre-prepared firing position. At least three position has been built up with a circular firing range and the remaining two (three ?) had fire slice of 123°.

The germans during the retreat they took the cannon into the realm and by a sort of allied commission of inquiry it was crushed and also destroyed the manufacturing documentation. Thanks to the found journals of professor Fritz Rausenbergera, some researchers now argue that in the interwar period Kruppovi the staff hid at least one auxiliary barrel, which disguised as a chimney. In the thirties this barrel was allegedly used in the manufacture of dalekonosného guns 21cm To.12(E).

URL : https://www.valka.cz/Parizske-delo-t8513#578733Version : 0
Jiří Tintěra MOD 4 years ago
Note
Links to resources are listed above or in the accompanying text.. 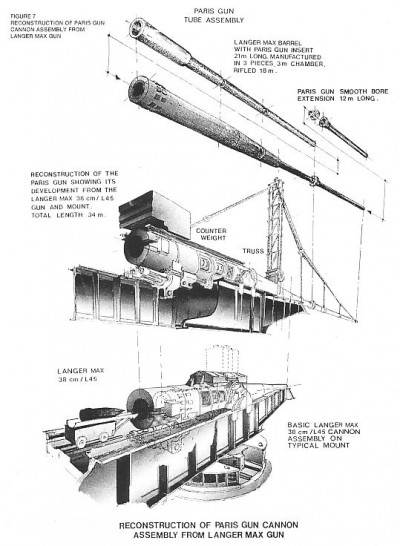 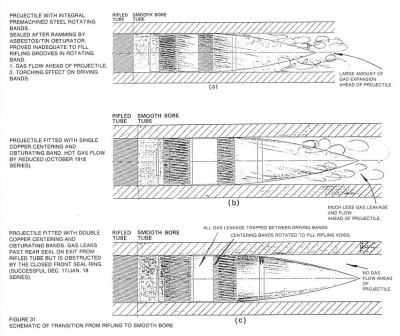 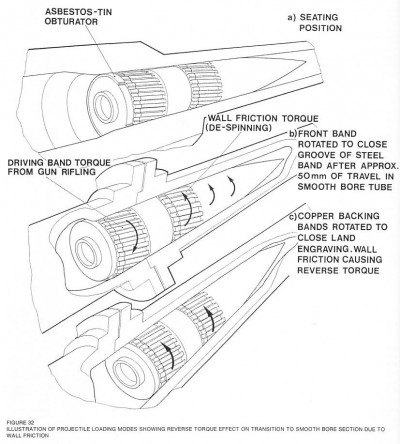 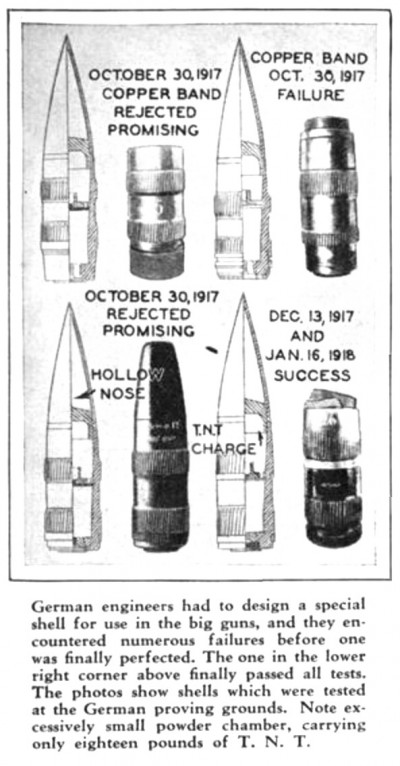 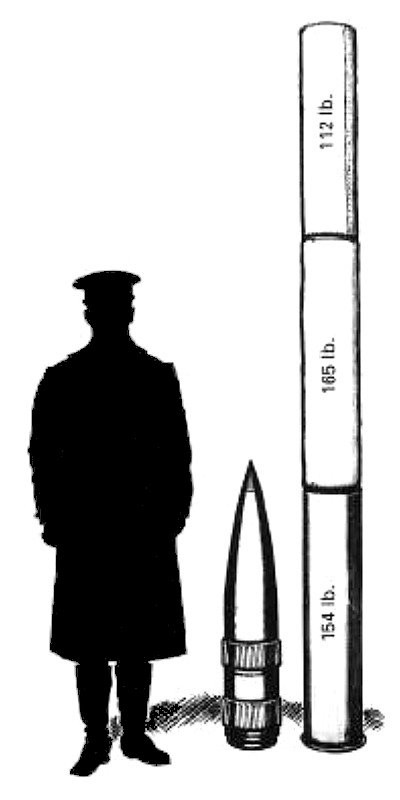 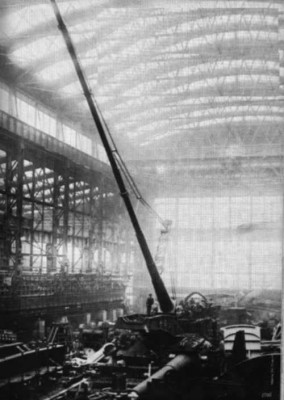