The blue color of the sky, space combat activities of the units of air defence Symbolizes also the color of life, color pure heaven, as the conditions for the protection of the troops and the civilian population from the means of air attack of the enemy

Red and white fringed tip of the arrow symbolizes the direction of the combat activities of the up.

The white color in conjunction with white figure of the shooter refers to the rules of chess, in which white always starts. It symbolizes one of the fundamental tactical principles of the combat activities of units of the air defense – shell targets of the enemy before launch combat activities.

The red color symbolizes the will and determination to shed their own blood in the fight and, if necessary, lay a life while defending the territorial integrity and democratic principles of his own country, and the countries of the allies.

All three colors together the colors of the national.

Figura shooter then its parts, from a fixed base, through the body up to the head, symbolizes the coordinated work of all units of the department, necessary to the successful completion of the task.
"...above us only sky."

the Symbolism of the shapes

The basic shape of a triangle: alluring, confident, perhaps to the aggressive shape of the

The red triangle: the direction of the combat activities, to the sky, airspace

the chess figure "Shooter": the culmination of all the measures against the enemy is shooting 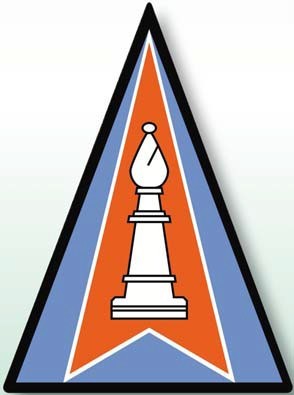 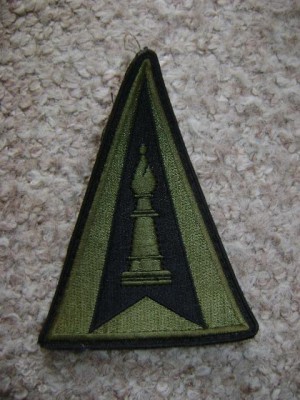 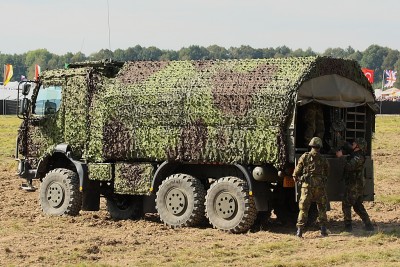 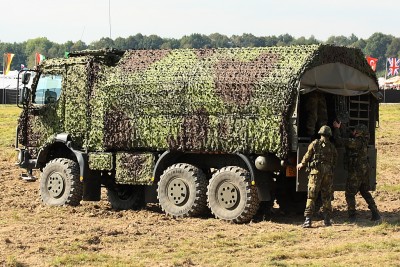 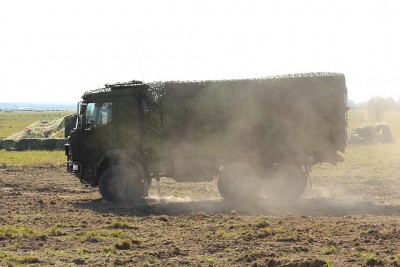 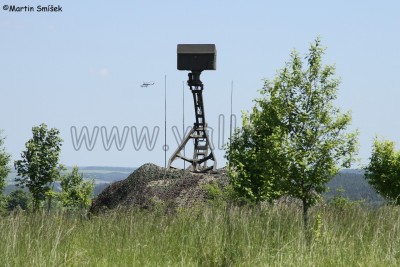 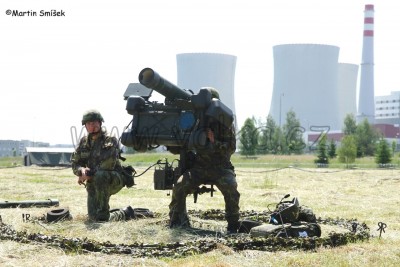