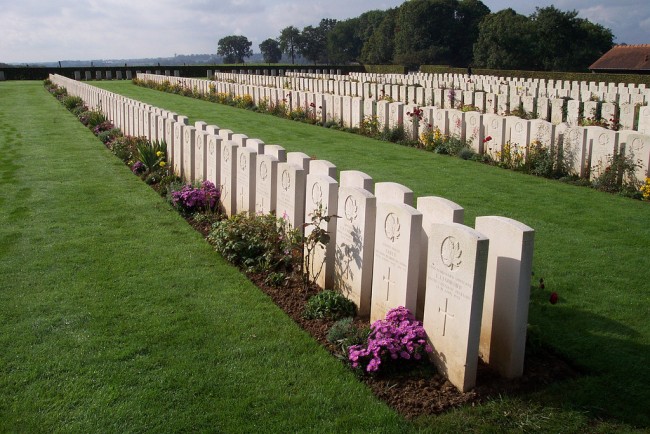 The Allied dead were originally buried in a mass grave, but at the insistence of the German War Graves Commission, the bodies were reinterred at a site used in 1939 by the British Hospital in Vertus Forest on the outskirts of the town.The headstones at the Canadian War Graves Cemetery in Dieppe were placed back-to-back in two rows, the norm for a German war cemetery but unusual for Commonwealth War Graves Commission sites. When the Allies liberated Dieppe in 1944 as part of Operation Fusilade, the headstones were replaced with standard CWGC headstones, but their arrangement was left unchanged to avoid disturbing the remains.

The following two pilots took part in the Jubilee operation in the ranks of other RAF squadrons.
F/Lt Jiří Maňák with 611 Squadron
F/Lt František Vancl with 111 Squadron. At the time of the operation he was in command of A Squadron, but in reality he led the entire squadron in the absence of a commander.

Note: pr.-probably shot down, pš-damaged, if not so stated, it is a confirmed kill

Status of aircraft and reports on their movements of unit III./KG 2

"Ordre de bataille" of the 2nd Canadian Division on mobilization day, 24 May 1940

* units were deployed on 19 Aug 1942 during the Dieppe Landing
Source: www.12rbc.com/seconde_guerre.htm

With the attached departments, Canadians had a total of:

Extracts from German Reports on the Dieppe Raid, para 11

0947 hours
11. Commanding Officer, Navy West, refuses the employment of submarines for reconnaissance in the Channel requested by Army H.Q., as submarines lend themselves very little for reconaissance and their employment to the east of Cherbourg is not possible owing to the risk of mines and enemy superiority. Their employment at the western exit of the Channel and the Bay of Biscay is not considered necessary at present.