T-11 for Afghanistan
The light tank project was the result of an order from the army of the Kingdom of Afghanistan on February 1, 1939. 10 pieces of this type were to be delivered. However, production took place only after the occupation and the finished machines were taken over by the Afghan military commission on March 12, 1940. Several types of markings are assigned to the machine, for Afghanistan it was assumed Š-II-aA, which was also changed in 5/1939 to T-11. Due to military events, it was not possible to transport the machines to the customer's country, so they remained with the manufacturer and were released for export by the German authorities.

Another person interested in Czechoslovak machines was Bulgaria.
The Bulgarians bought 26 pieces of older T-11 machines (the new designation also belonged to ex. LT vz.35) during their business visit to Germany and the 11th Panzer Regiment in Padeborn in 8/1939. These machines were from the army surplus of the Wehrmacht, sent for reconstruction to Skoda in Pilsen. Reconstructions were extended and delivered only in the spring of 1940. Since the experience of the Bulgarians with these machines was good, they tried to get more machines. The request was submitted by the German authorities, but Škoda offered the Bulgarian side the delivery of only 10 T-11s from the pledged order for Afghanistan. They were to supply them with complete equipment, spare parts and ammunition. The Bulgarian side accepted this and a purchase agreement of this type was signed. The machines, also known in Škoda as Š-II-aB, were sent at the end of 1940.

The machines were in the Bulgarian army referred to as Lek tank Skoda (Лек танк Skoda). They were given registration marks and large white identification numbers 49 to 60 on the sides of the towers. From the middle of 1941, the machines carried the black crosses of St. Andrew on a white square field. In the years 1944/45, the machines bore the coat of arms with national colors (green, white, red). The cars, originally camouflaged by German tank gray, were later spray-painted with khaki, and in early 1945, the surviving specimens received dark green camouflage. The Bulgarians originally planned to buy another 45 tanks, but the German authorities did not allow production.

The machines were first used in combat until the autumn (autumn) of 1944 (!), When Bulgaria joined the Allies. Together with Soviet troops, the machines were deployed in battles against German troops in the Balkans, mostly in Yugoslavia. The machines proved successful in mountainous areas, but light tanks were already archaism at that time. Later, they also took part in the occupation of Austria. After their withdrawal from the front, the remaining machines were used by the Bulgarian post-war army until the 1950s for training and auxiliary tasks. Shortly after the war in 1945, the Bulgarians negotiated the purchase of spare parts for these machines. The contract was fulfilled in 1948. One of the machines of the older version of the T-11 survived today in the military museum in Sofia.

* Modified and supplemented in cooperation with Mr. Jiří Tintěra, for which I thank him for the correct "navigation" in a plethora of Czechoslovak types of tanks. 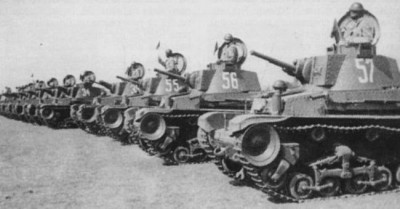 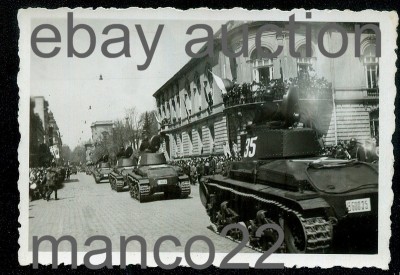 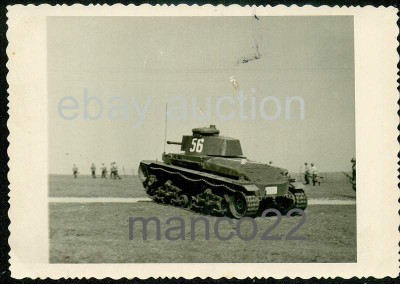 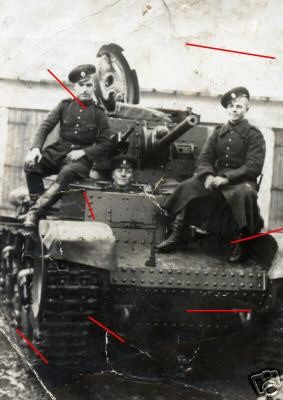 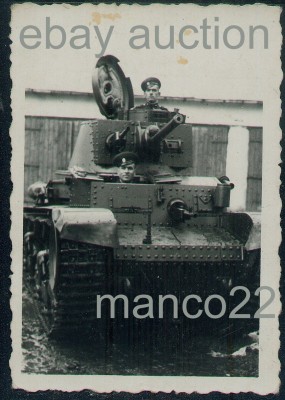 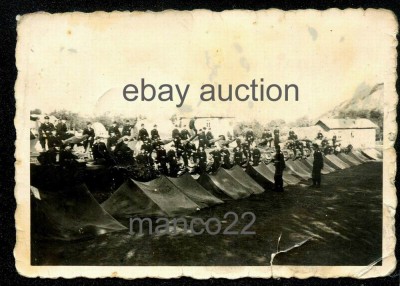 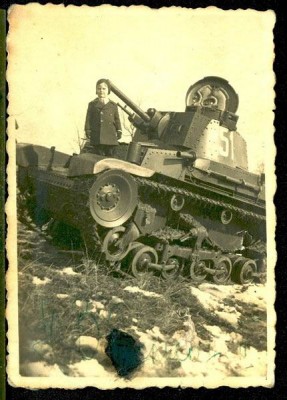 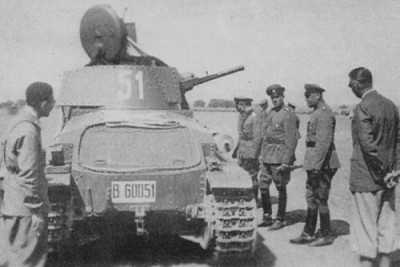 URL CZ: https://www.valka.cz/CZK-DEU-Skoda-T-11-t37549#141555Verze : 3
URL EN: https://www.armedconflicts.com/CZK-DEU-Skoda-T-11-t37549#141555Version : 0
brano MOD 15 years ago
Лек танк Skoda,
thus combined, using Cyrillic and Latin, it is called a tank of Czechoslovak origin in Bulgarian historiography. Under this name, the army of the Bulgarian Empire also used tanks which it took over from the Wehrmacht during the DSV.

His last exhibit stands overgrown with grass and bushes in the deposit of the Sofia Military Museum.

Note:
One of the pictures Лек танк Skoda - ex Pz.Kpfw. 35 (t), from 2002-2003, was taken from the official internet address "Национален Военноисторически музей". 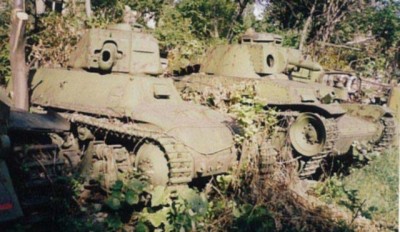 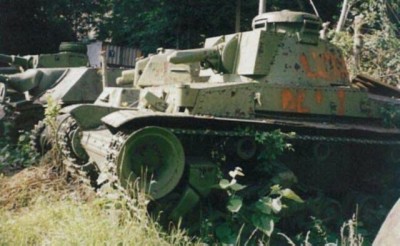 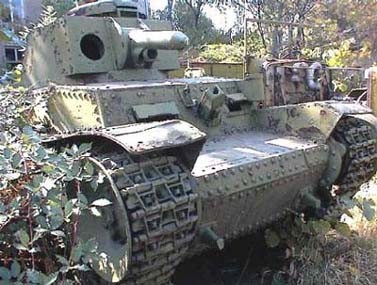