The development of the 30 mm anti-aircraft twin-cannon on a two-wheeled chassis ( 30 mm PLDvK vz.53 ) began at Zbrojovka Brno on the basis of a decree of the Ministry of Defence in early 1948. During the design work, the armoury built on its unfinished weapon from the Second World War, then referred to as the "303 Br gun". The prototype cannon produced in 1949 bore the factory designation "ZK 453" and its automatics used a piston mechanism, which guaranteed a high rate of fire and an effective elevation range.


In early 1950, the prototype underwent commissioning tests. The results were satisfactory and the towed sleeve firing was judged to be very good. However, further work on the gun was halted by a MNO decree of 28 June 1950 due to non-conforming calibre unification requirements. In January 1952, on the recommendation of Soviet military advisers, a decree of the MNO dated 31.1.1952 ordered the completion of the development of the 30 mm anti-aircraft twin cannon, and at the same time the equipment for the preparation of mass production was issued. After the resumption of development work on the double-cannon, MNO decree No.03685/NM dated 28.2.1952 ordered military trials with the original prototype. At that time, the development of the actual gun was considered almost complete. Due to the fact that the double cannon in its original design on a two-wheeled chassis did not meet the requirement of the possibility of firing from a running position in the full circle of the metering circle, it was not introduced into the armament by the decision of the National Defence Forces (NGS). On 29 April 1952, the Chief of Artillery submitted a proposal for the development of a 30 mm anti-aircraft double-cannon on a four-wheeled carriage, which would guarantee the possibility of firing from a running position in the full circle of the gauge. After refining the tactical-technical requirements according to the results of military tests conducted in March 1952, the armory proceeded in May 1952 to design a new lower lavalier, a modified upper lavalier, and the automation of the aiming and aiming controls. Late in 1952, a prototype 30 mm antiaircraft twin-cannon on a four-wheeled laffette was built and underwent driving and firing control tests in January-February 1953, with satisfactory results. Following these, the prototype was put into military trials. They were held in March-April 1953 at the Doupov and Boletice military areas with good results. On the basis of the results, the 30 mm PLDvK vz.53 was introduced into the armament of the Czechoslovak army by the decision of the Ministry of Defence of 29 June 1953.


The cannon was originally to be produced by Zbrojovka Brno, but due to the available production capacity, Zbrojovka Vsetín was entrusted with its production. Serial production did not start fully until 1956. The lower four-wheeled lafets were produced at the 9 May Trenčín - Kubra plant according to the drawings prepared by Konstrukt Brno. Organizationally, the PLDvK vz. 53 was incorporated into the armament of anti-aircraft units of infantry, rifle, mechanised and tank regiments. In 1956-1960 it formed the basis of anti-aircraft defence of airfields and firing positions of large-calibre artillery. After the reorganization changes in 1960, a part of the guns was allocated for the armament of "B" and "C" type formations. The gun was designed to fire at air targets flying at 280 m/s at ground and low altitudes. Furthermore, it could be used to destroy illumination bombs, airborne drops and to fire at ground targets, armoured personnel carriers and light tanks.


In the early 1970s, the PLDvK vz. 53 were gradually withdrawn from the armament of the first-strength all-military formations and, after repairs, were assigned to anti-aircraft units of the Eastern Military District. Some of them were stored in the warehouses of untouchable stocks. Here they remained until 1992. After 1993, some of the guns were taken over by the Army of the Slovak Republic, which began their gradual disposal. 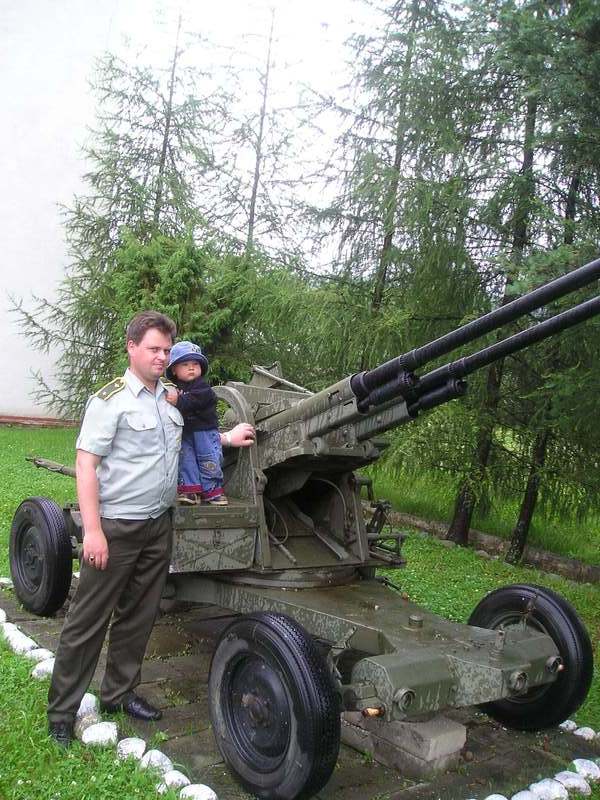 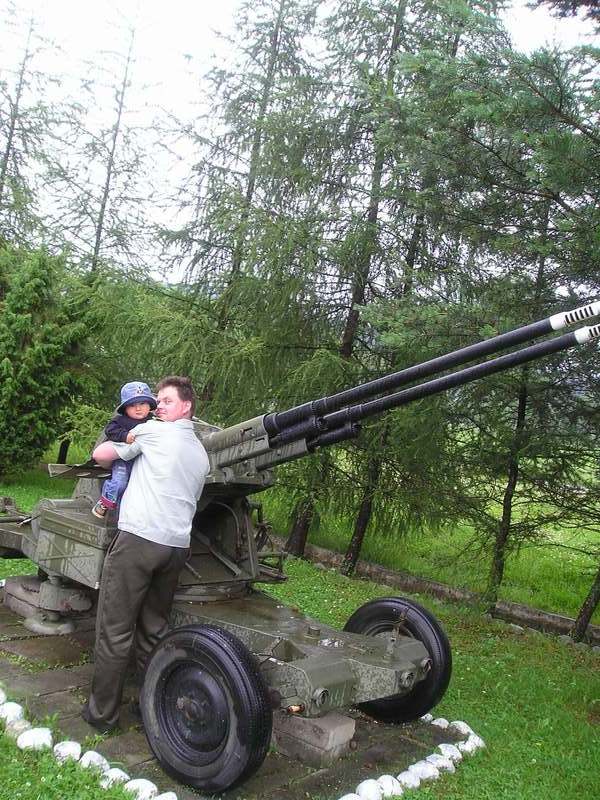