The development of the grenade launcher was launched in Konštruktě Trenčín in 1956, the first prototype was completed 25.1.1957.

Grenade launcher wasn't in the arsenal OF established..
URL : https://www.armedconflicts.com/CZK-vz-60-152-mm-granatomet-t39941#152747Version : 0
Martin Smíšek MOD 14 years ago
A picture of a grenade launcher kangaroo. 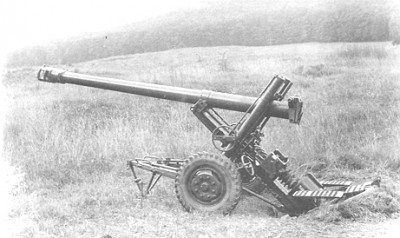 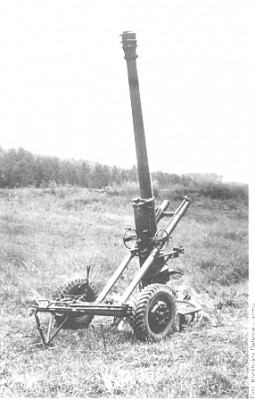 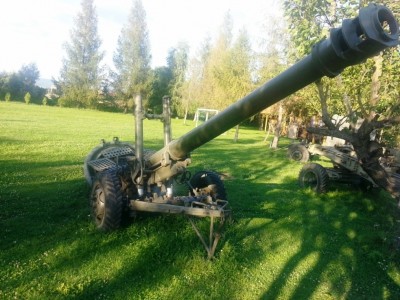 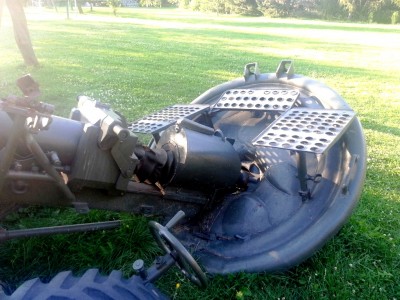 Klokan I
Published with authors permit 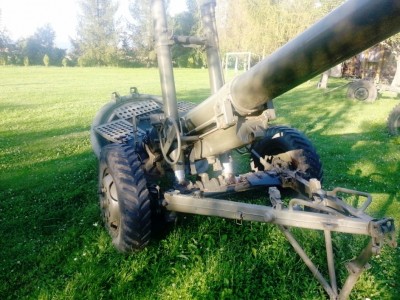 URL : https://www.armedconflicts.com/CZK-vz-60-152-mm-granatomet-t39941#523169Version : 0
Miroslav Hlavatý 5 years ago
Diskuse
Originally was the contract of the USSR on the classic design in a calibre of 160 mm with the range of about 15 km. Some Czech (alebo Slovak?) header, unfortunately I haven't found out who, came up with the idea lafetovat barrel 152mm cannon howitzer vz. 37 "Jaselské" (hereinafter referred to as 152KH37) as a mortar and also that happened. While in the classic design of the specified 160mm mortar with a firing range of 15 km would have to be výmetná filling pretty big, which would when fired immediately the enemy give away the firing position of the mortars. Not to mention not only to the development of new ammunition. Using the barrel of the cannon howitzer was the need to address the ammo and with it the table the shooting. So "Kangaroo" had the ballistic values the same as 152KH37 and was more than half lighter. Currently, one devalued piece in the collections of the military history institute in Prague, exposed in the exposure VTM in Israel, but it is so plugged that visitors barely notice. The second piece is in Slovakia, but due to the fact that it is a Military museum in Piešťanoch had no interest, so (at least) got into private hands and not into the blast furnace.
Was also solved the task "Kangaroo", which should also be a grenade launcher, but the caliber of 122 mm, komorovaný for ammunition for 122-mm howitzer vz. 38. The project remained only on paper..
URL : https://www.armedconflicts.com/CZK-vz-60-152-mm-granatomet-t39941#417211Version : 0
Julo 8 years ago