System Gee is of british origin and was designed in the year 1938.
The system operates at a distance of 500 to 700 km (under normal atmospheric conditions).

According to the Air Ministry Experimental Station (AMES) was for this system is reserved in the context of the RAF markings:
AMES Type 7000 - GEE ("Ground").
Operationally used from 1942

The system consists of a chain of ground-based equipment, consisting of a control station "And" - "Master station" and one or two auxiliary "B", "C" "Slave stations" (the so-called "slaves") 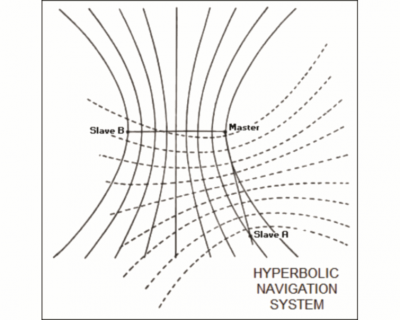 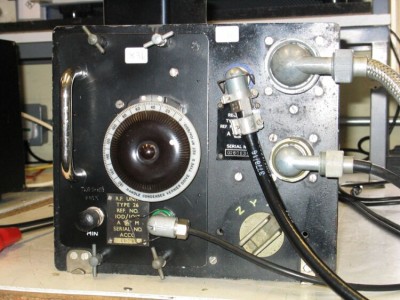 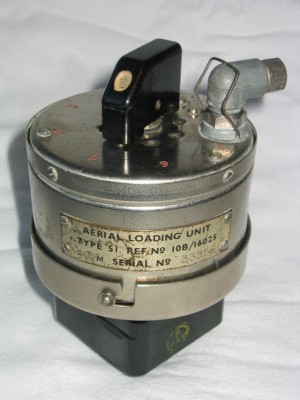 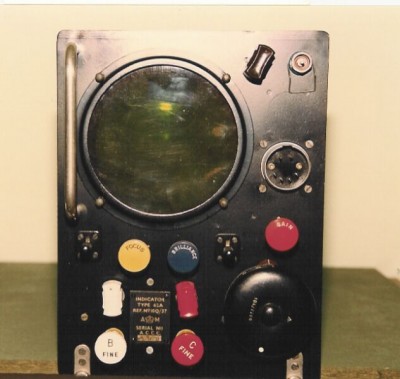 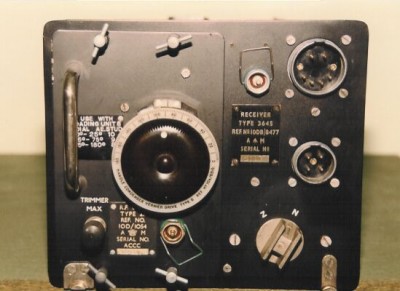 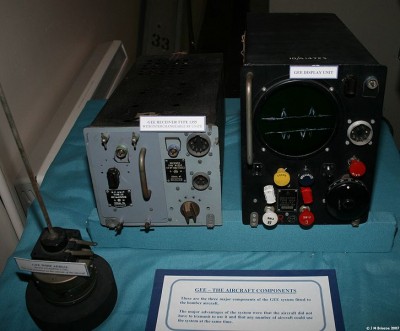 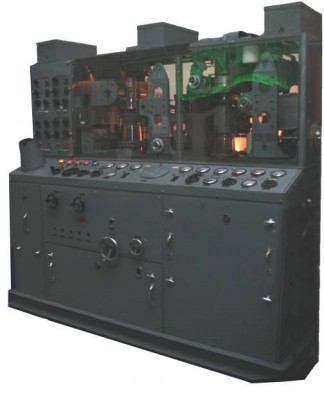