URL : https://www.valka.cz/Gun-Machine-Cal-30-Browning-M1917A1-t68753#454810Version : 0
buko1 MOD 10 years ago
The basis of the weapon was U.S. Pat. Patent 678,937 patented July 23, 1901 by its later designer John Moses Browning. The patent dealt with a fully automatic weapon known as the Recoil Powered Automatic Gun. We could simply say that the ejection of the empty cartridge case and the charging of the new one was ensured by a mechanism driven by the recoil, especially during the shot. Initially, this innovation did not meet with much understanding in military circles, but this did not deter Browning and continued to work on his invention.
World War I changed the situation and Browning went back to work. Browning's first 1917 model was just an improved version of the originally patented weapon.
The weapon received its first combat deployment during the First World War, but only to a limited extent, as by the end of the war, only about 1,200 pieces were produced and not all of them reached Europe. U.S. At that time, the Army still used Colt-Browning M1895, Maxim Gun, Benet-Mercies M1909, and Hotchkiss M1914 machine guns as standard, which was the most used American Expeditionary Force machine gun during WW1.
The first truly mass deployment of this weapon was brought by WW2. The great reputation she earned here extended her operational career through the Korean conflict and the Vietnam War until the late 60s of the last century.
M1917 was famous for its reliability. During the tests, he fired a test piece without interruption 21,000 rounds in 48 minutes! M1917 also became a great export item and was popular mainly in Scandinavia where it was later produced under license.
Its main disadvantage was that this machine gun was really "heavy", because its operating weight was almost 50 kg.


The high weight predetermined its use rather in static combat positions or for further installation in combat technology. The M1917 was water-cooled and the bulky radiator was mainly its main distinguishing feature.
The development of the weapon continues through the lesser-known version of the M1918 and the famous M1919 to the current version of the M2. 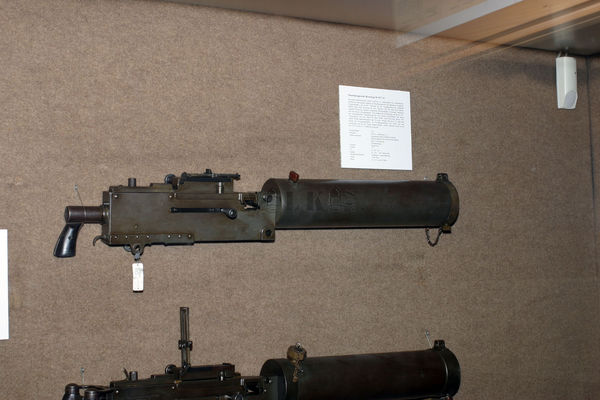 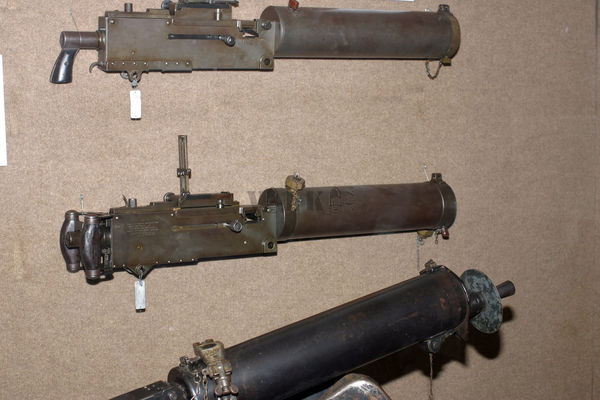