Letov Š-16 and its successor series are probably the export of the most successful and the most famous aircraft engineer Alois Šmolíka.
Stimulus to the construction of this machine gave in 1925, the MNO (ministry of national defense), which needed a suitable advanced training and observation aircraft with a longer range, which had observation services to replace the outdated captured aircraft.
Truss airframe was unlike the previous Šmolíkových aircraft designed as all-metal and was welded of aluminum alloy pipes and strips. Cover the fuselage and wings, was then left to the cloth with the plywood reinforcements leading edges of the wings and tail surfaces and a metal fairing of the engine compartment. The spaces between the tubular příhradami were filled with twinned metal tensioning the strings, which further supported the overall rigidity of the structure of the aeroplane.
As the motor unit of the basic design of the aeroplane W-16 was elected the inline engine Lorraine-Dietrich 12Cc with liquid cooling and the front heatsink. The engine was a gearbox adapted for two-blade wooden propeller with a speed pitch for securing a high maximum and cruising speed.
In the hull were built two uncovered cockpit with complete sets of pilot instruments and the text of a teleradio station and fotokamerou in the rear cockpit.
As a armament was used, one fixed synchronized machine gun, caliber 7.65 mm on the right upper side of the engine cover and movable dvojkulomet caliber 7.65 mm on the associated circle in the rear cockpit (dvojkulomet is used only for the version ŠB-16).
The first prototype (designated L-BAAP) was at the airport Prague-Kbely fly in November 1926, and after completion of the basic flight testing was shipped to the air show in Paris where they were for the new aircraft search of potential foreign customers. After returning, the prototype was subjected to a series of military tests on the basis of which to administer the order in which the MNO has undertaken to remove 50 units of aircraft Letov Š-16. This order was conditional on the delivery of the first of three pre-series aircraft W-16 and the later two S-16 and one W-17 (W-16 with more powerful engine BD-500) for comparative tests with the aircraft Aero A-30 and Avia BH-23, which, however, for comparative tests delivered was not.
After performing a comparative test was in 1928, the order is confirmed and extended to 89 units taking part should be in the basic version, W-16 (45 pieces) and the rest in execution ŠB-16 which was a modification of the W-16 for the day of the bombing. Production of the aircraft due to problems with the supply of engines stretched up to the year 1932 when but the planes were W-16 obsolete. In service with the czechoslovak air force aircraft Letov Š-16 and ŠB-16 remained until 1936 when they were gradually replaced by more modern aircraft Letov Š-328.

Archives of the author.
URL : https://www.valka.cz/Letov-S-16-t3761#180706Version : 0
Darkfold 17 years ago
Letov ŠB-16 is a bomber variant of the observation aircraft Letov Š-16 (production is performed simultaneously). From the rear of the flight deck was dismantled photo camera and on the selvedge of the rear compartment was placed a small fixed aerodynamic superstructure and mechanical circulatory circle with dvojkulometem caliber 7.65 mm ammo in drum containers (2 in the gun and 10 in the boxes in the trunk).
Under centroplán were placed four curtains for the cougars up to a total weight of 300 kg (2x100 kg, 2x50 kg). Bomb sight was placed in the rear cockpit in a glass-covered opening in the floor.
Several aircraft ŠB-16 was later experimentally fitted with a sealing tanks

From the burning of the machine © -16.30 4. August, 1931 as the second czechoslovak. aviator rescued parachute pilot des. B. Stein, parachute observer por. J. Mlejnka caught on the tail of the machine and he died.

19. September 1931 on the machine W-16.27 died in the fog after hitting into a hill near the village Útěchov in the town of Svitavy, colonel. And. Charvát and first lieutenant. To. Brozek. Augustin Charvát he was a veteran of 1. world war in the ranks of the French air force and at the time of the accident was the commander of the Aviation regiment 1. 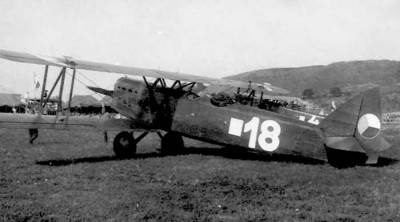 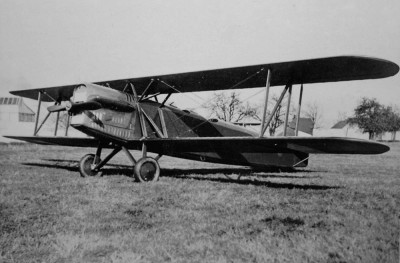 URL : https://www.valka.cz/Letov-S-16-t3761#336947Version : 0
Radim.ch 11 years ago
Several views on the design of the aeroplane, odkrytovaný the engine, the fuselage without covers and sashes, here viniká especially the design of the wing and in the view directly into the production. It is worth noting the transport plane in the background.. 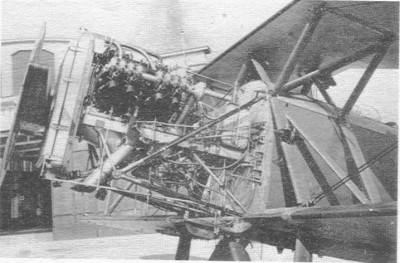 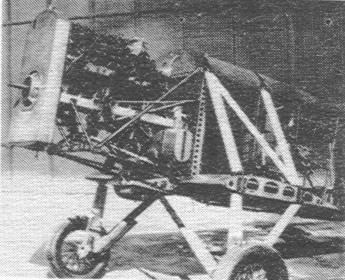 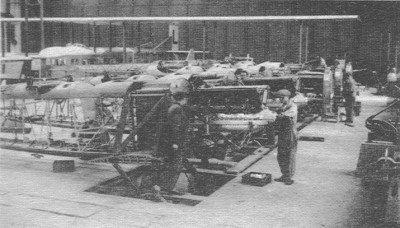 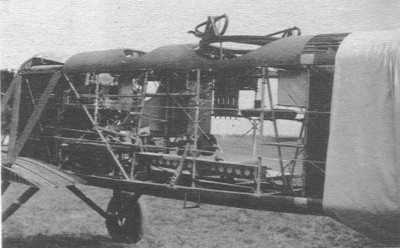