Weapon introduced in WWII, it was used as a weapon of fire support units of the army and the marine corps. Included was at the level of the company, always 3 pieces consisted of a platoon which was with company as a platoon fire support.
The gun was developed on contract to the U.S. Army Ordnance Department as a means of filling the gap between the dohození grenade and range of the mortar of 82 mm. Mortar was developed at the end of 30let and the first order for 1,500 units was made in January, 1940. during WWII it produced about 60 000 units for firms of the Read Machinery Co., Kennedy–Van Saunas and Firestone Tire and Rubber Company. After WWII was the mortar used on and served during the war in Korea. 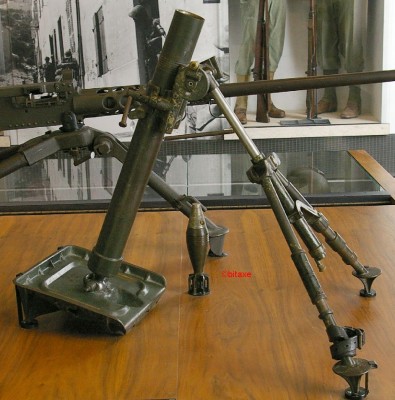 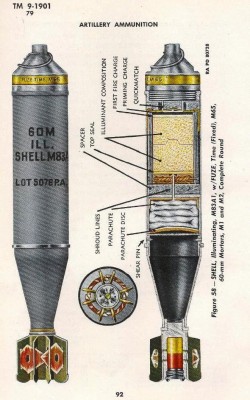 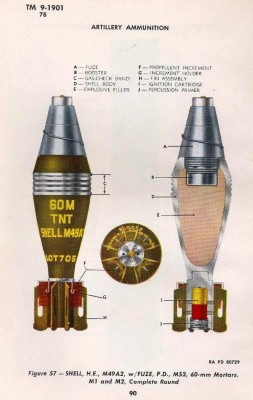 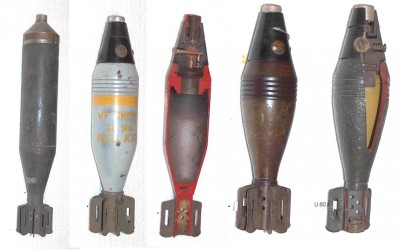 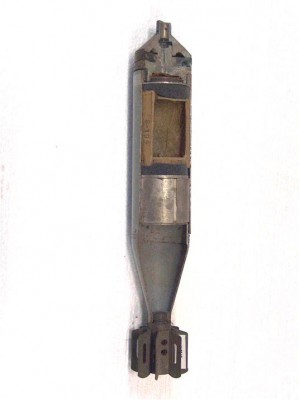 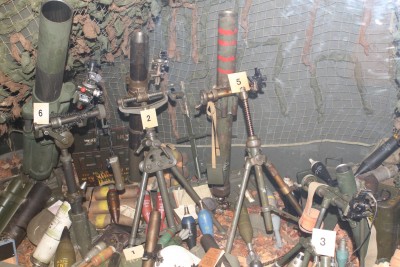 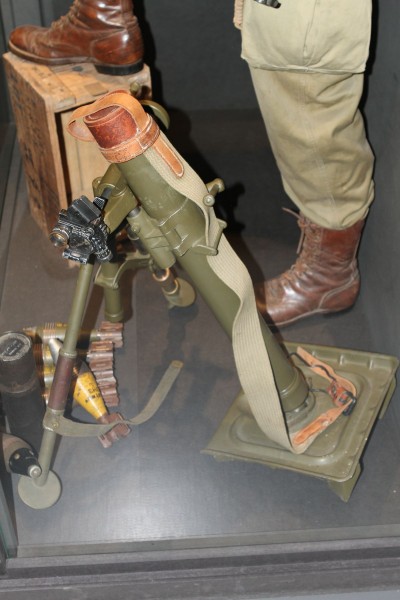 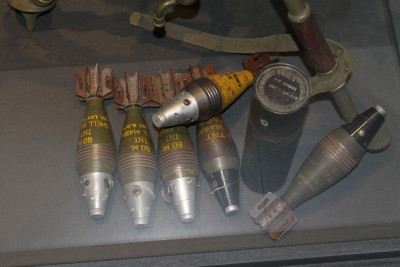