Gaius Marius, an outstanding military leader, reformer and politician, was born around 156 BC. in the Samnitian settlement of Arpinum in a peasant family.

He joined the army and for the first time proved his bravery and military talent during the siege of the city of Numantia in Rear Spain under the command of Scipion Aemillian in the years 134-133 BC. He helped himself to the property with the office of a public and, supported by his popularity as a brave soldier, he embarked on a political career by being elected to the tribune of the people.

He established himself in the higher circles of Roman society thanks to a politically motivated marriage to the sister of G. I. Caesar, the father of the future triumvirate and dictator, Iulia. The impoverished but ancient patrician family of the Iuli helped him to further his career. Gaius Marius Minor (Jr.) was born in marriage to Julia to G. Mario.

In 134 BC. began his military career as a military tribune. In 122 BC. served as quaestor in Transalpine Galli. In 119 BC. Gaius Marius held the office of tribune of the people. In 116 BC. he was praetor. He was governor of Lusitania in 114 BC.

In 111 BC. declared war on Numidian King Jugurtha, who wanted to unite Numidia in the neighborhood of the Roman province of Africa and free her from vassal relations with Rome. In the war he served the victorious military leader Q.C. Metell as a legate. In 107 BC. Marius was elected consul and took command of the war in Africa. Through the skilful negotiations of Mario's quaestor and later archenemy L.C. Sully Jugurtha was extradited to Rome and in 104 BC. executed.

We do not know why there was a major quarrel between Maria and Sulla. At the beginning of his career, Marius and Sulla were friends. In 108 BC. Marius asked Sullu to become his quaestor, securing the Senate's approval of the appointment. As a quaestor, Sulla remained, as usual, with Mary in Africa, even after the end of his one-year term.

He gained valuable experience in the African campaign, which he used in the reorganization of the army. The new strategy was based on heavy infantry. The cavalry and light infantry were to be supplied by the Allies of Rome. Marius achieved easier control of the legion in combat by combining three manipulators into one cohort, which became the basic building block of the legion. After returning to Rome, he pushed for a comprehensive military reform. The reform also sought to partially ease tensions in polarized Roman society.

Until then, Rome entrusted its defense into the hands of free landowners and did not have a regular army. After the war, the army always dissolved. Now even poor citizens were allowed to join the army, and the state provided them with armaments and equipment, which the soldiers of the civilian army had to pay for themselves. It also often happened that citizens-soldiers lost their indebted lands after returning from a military campaign. In the end, they were left with only Roman citizenship, traditional bread and games, and the opportunity to monetize their right to vote in the election of some officials. To many, this rightly seemed unfair and humiliating, and they demanded a return to the good old days. After all, who else should be entitled to their fields and a decent living than those who were bleeding for Rome. The interests of these citizens began to be promoted by the Popular Party ( populus = people, nation). On the contrary, the interests of patricians and nobility were defended by optimists ( optimus = best), who promoted government in the hands of the most born and richest, that is, the best.

With the entry of poor citizens into the professional army, Marius killed two flies with one blow. He supplemented the troops and reduced the number of proletarians living without earnings. These soldiers were to serve in the army for 16 years, were to be paid a fixed salary and were to have a share in the booty. They received part of the money only after the end of the service and also received land from the state, which was to become a new livelihood for them.

Marius completed the reform just in time for the new army to intervene against the new danger. Around 120 BC. the Germanic tribes of the Kimbros and Teutons set in motion. Their territory on the Jutland peninsula has become uninhabitable due to climate change and related crop failures.Within a few years, they passed as far as Pannonia and then headed northwest along the Alps, looking for passes to Italy. In 113 BC. the Kimbros defeated the Roman army at Norica near Norea. Then, reinforced by the Marcomanni, they arrived in Narbonne Gaul, where on October 6, 105 BC. at Arausia inflicted on Rome the greatest defeat in its history. 80,000 Roman soldiers were killed in the battle. Gaius Marius first averted the critical situation in 102 BC. at Aque Sextiae, where he defeated the Teutons and their allies, and then on July 30, 101 BC. on the plains of Campi Raudia near the northern Italian town of Vercell, where he crushed Kimbra. In both battles, he destroyed and captured about 300,000 people. Marius was considered the savior of Rome. In the years 104 - 100 BC. was elected consul five times.

But there was no peace. Marius was accused of over-favoring his veterans and was ousted from the government. In the coming Allied Wars ( 90-88 BC), Sulla played a major role. Marius, a supporter of the populars, and Sulla, a supporter of the optimates, stood against each other. In 88 BC. Sulla became consul and was given command of the troops in the war against King Mithridates VI. After Sull's departure, the people's assembly recalled Sull under pressure from Mario veterans, who longed for the spoils of war. Sulla did not accept the appeal, went against Rome and defeated Mario's army. Marius fled to the countryside.

Sulla established a military dictatorship in the city and persecuted his opponents. In the year 87 BC. Sulla sets out again against Mithridates. In his absence, the Marius hastily assembled an army and ruled Rome again. The summoned Marius becomes consul for the seventh and last time. He cruelly deals with optimates, but his days are numbered. 13.1. year 86 BC Marius is dying. Rome is losing one of the most capable men in history. 1. 11. 82 BC he defeats Sulla the remaining Mario family, conquers Rome and establishes an unprecedented reign of terror.
URL : https://www.valka.cz/Marius-Gaius-t16963#62094Version : 0
vintar 16 years ago 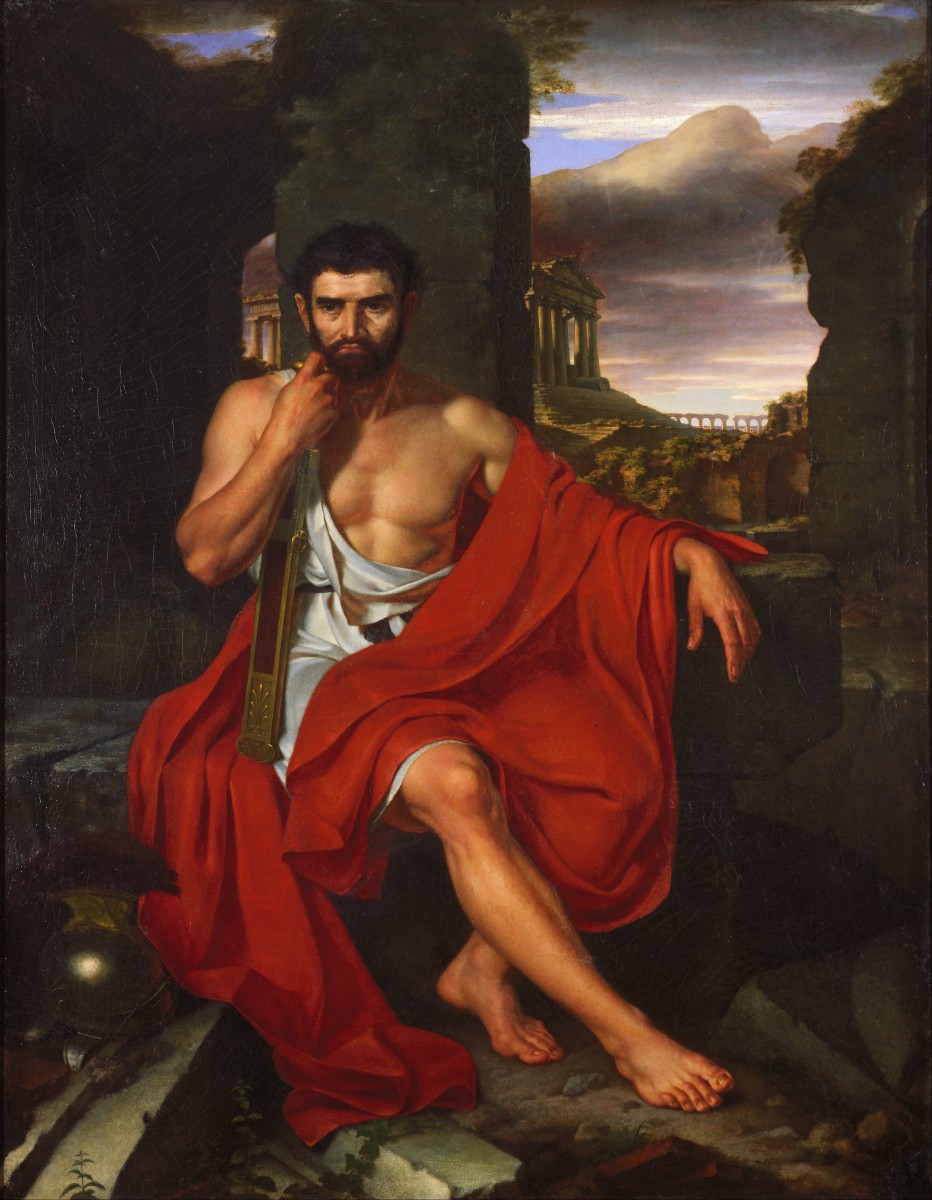 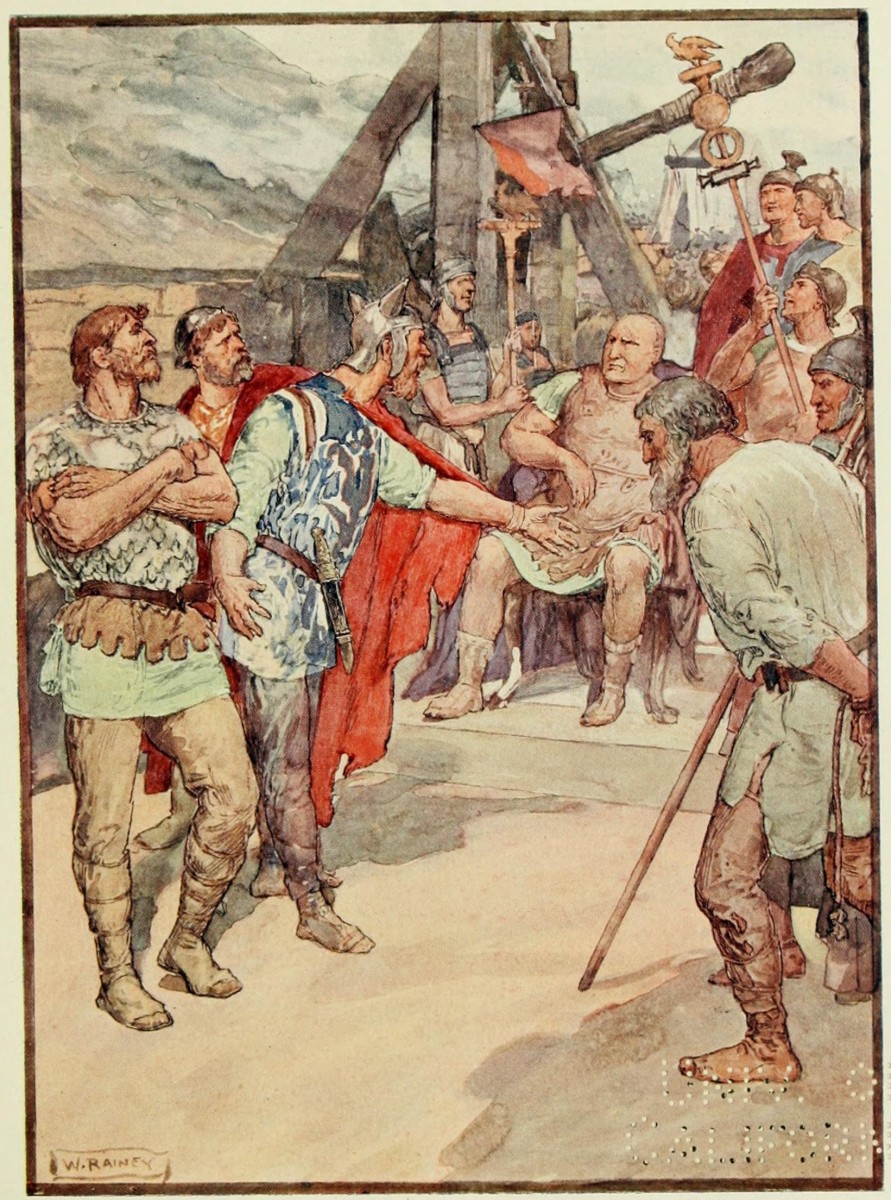 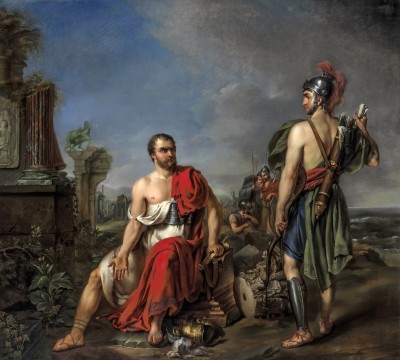 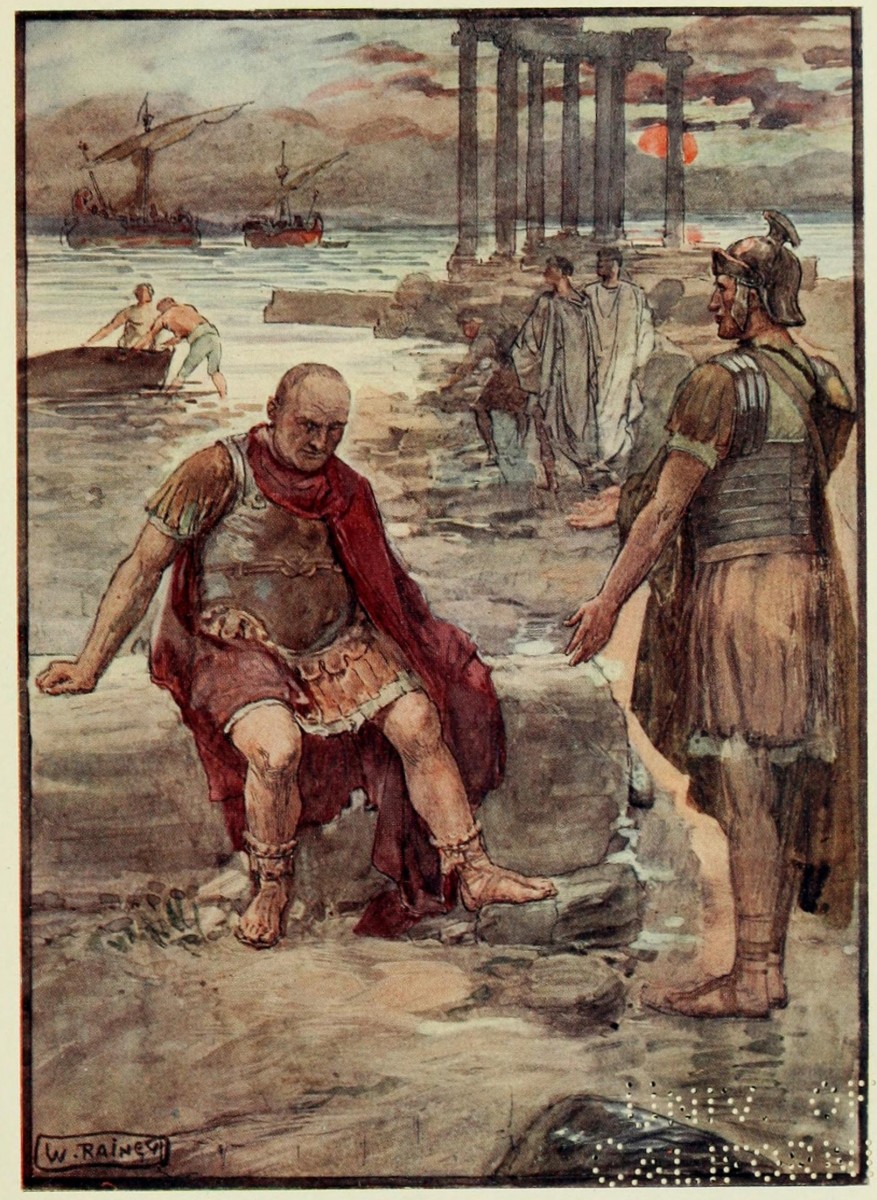