The first Soviet radar designed to survey the air situation was the type RUS-1 "Reve & # 328;" accepted into service in September 1939 (09/1939). It was experimentally tested in the Soviet-Finnish war. At the beginning of the Great Patriotic War, there were about 45 of these radars in the armament of the Red Army, mostly assigned to the PVO Zakaukazka and the Far East.


After the Soviet-Finnish war, a prototype of the RUS-2 radar was also tested in combat, which was able to capture & # 357; air targets in the distance & # 357; 120 km. He was accepted into the air defense armament in June 1940 (06/1940). Based on the experience from the operation of the zero series of this radar, a single-antenna stationary modification of the RUS-2s Pegmatit and a mobile variant of the RUS-2 Redut (located in two box cars) were created.


With the introduction of radars RUS-1 (RUS-2) into the air defense armament sharply increased efficiency & # 357; PVO. Data on air targets (distance, azimuth, flight speed of both group and individual targets) from several radars enabled the command of the air defense circuit to realistically evaluate. ; air situation and effectively uses a # 382; own resources. 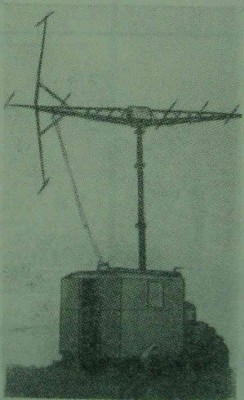 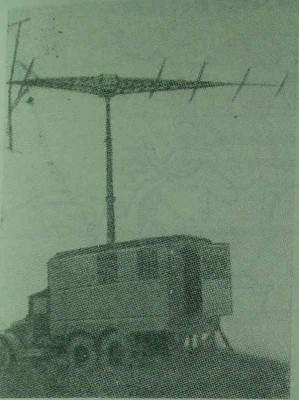 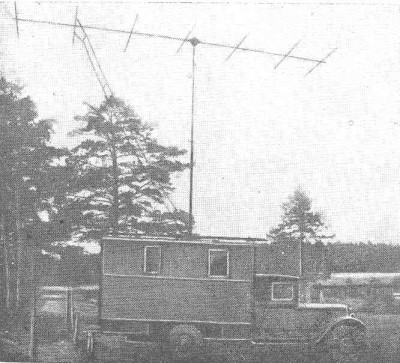