It is basically a machine gun .50 M2 with the caliber of an enlarged 13,2 mm. It is interesting that even in this relatively small caliber of some of the rounds contained explosives. After the war, for logistical reasons, the new J 26 Mustang use the caliber of 12,7 mm, it was decided to přerážování machine gun on the western caliber 12.7 mm. Due to the rozmerům bullets were exchanged for food mostly, other components could remain the original.
The gun, however, not to be confused with 12.7 mm Kulspruta m/40, also known 12.7 mm Automatkanon m/40, which is Italian Breda SAFAT, or later established 12.7 mm Automatkanon m/45, which is just the original american .50 machine gun M2 of the then new established of Mustangs.

Machine guns m/39 in the new caliber and the m/45 was expecting a long life, served even on the training aeroplanes Draken, Sk 60 and offensive AJS 37 Viggen.

Source:
Archives of the author. 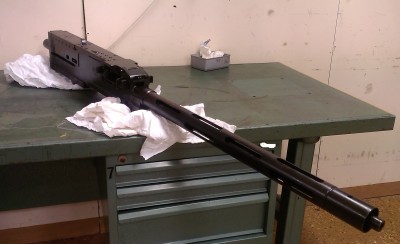 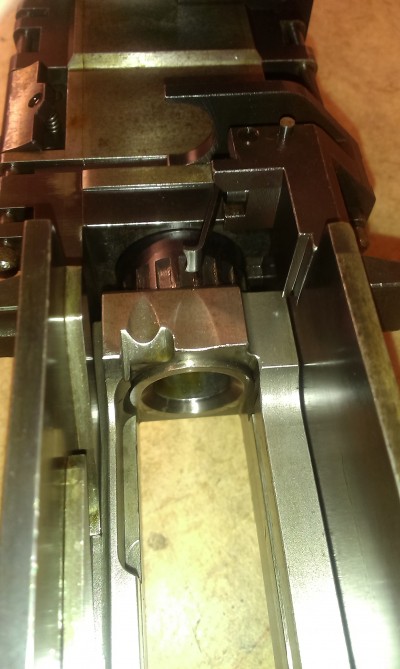 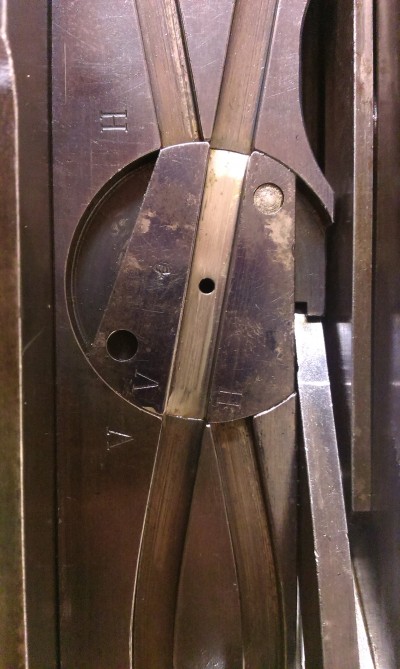 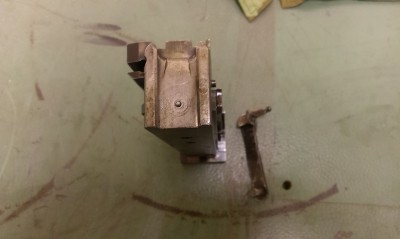 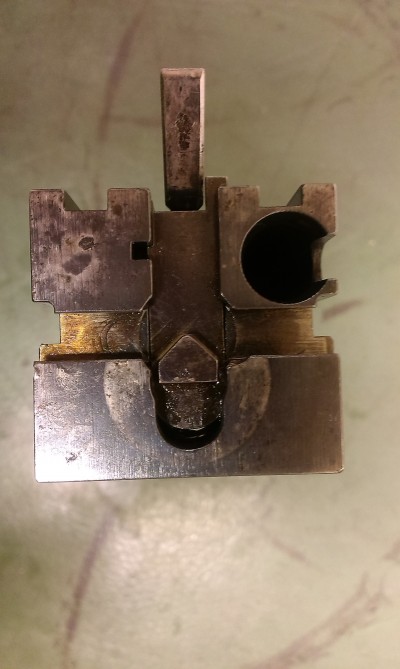 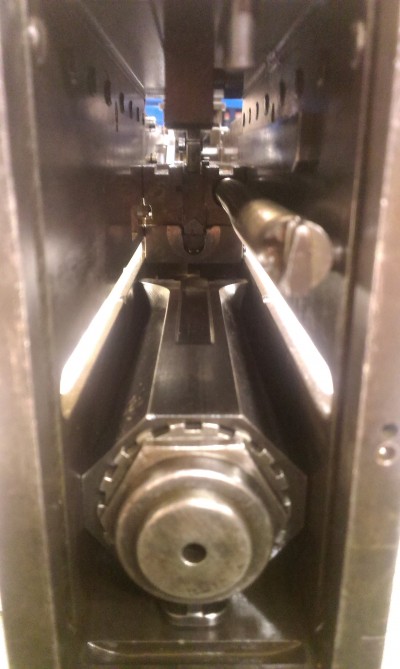