URL : https://www.valka.cz/Tatra-T-131-t8872#26381Version : 0
Dav 17 years ago
Management of the group Ringhoffer - Tatra decided in 1934 to introduce in their plants aircraft production. In the Moravian - silesian road in Studénka was founded by the aircraft department and in the race Tatra Kopřivnice was founded the department of production of aircraft engines. The relevant ministry of trade and industry gave consent for the establishment of both the department in June 1934. In 1935 was founded design department, whose vedeoucím was ing. Karel Tomas, who switched from Military factory aircraft - Letov.
The intervention of the WELL was to Studénky awarded in January 1936 repair of military aircraft, it should allow for the incorporation of inexperienced workers on the air production, which was being prepared. Specialization of the company should become a school, a training and tourist aircraft. For the pattern have been selected, two types of: Tatra T-126.
Drawings supplied by Bucker in the spring of 1936. Sample piece for mass production of the Bücker Bü 131A-2 roved šéfpilot Tatra Vojtěch Matěna in April 1936. He had a production number of 37 and a license plate OK-TAA he assigned the Ministry of public works (MVP) to 4. November 1936. The aircraft remained in the property of the Tatra mountains and Vojtěch Matěna it showed on the air days, from the register has been erased 23. June 1936. His further fate is unknown. Was introduced also license the ordinary invert the engine Hirth HM 504, that was after the adjustments made under the designation Tatra T-100.
WELL ordered desetikusovou series aircraft Tatra T-131, which has not assumed, and the machine passed into the ownership of the MVP, which is allocated to the individual aeroklubům and organizations of the Masaryk aviation league (MLL). The first machine of a ten piece series was [5. October, 1937 and the last in July 1937. In 1938 ordered the MVP next pětadvacetikusovou series, it was in the occupation made five pieces that have already czechoslovak matriculation not. The further fate of the aircraft, the Tatra T-131 for the occupation is not known, it can be assumed that it is zrekvírovala the Luftwaffe and included them to their academic departments. One piece, specifically the T-131.2 with the registration mark OK-TAC ran for the occupation of Slovak air corps (SLES).

Into the form of a Tatra T-131.1 was modified in 1996 by the BMZ Air Service, s. r. o. aircraft of the Aero C-104, serial number 167, license plate number OK-AXM. The aircraft is from air collections of the military history institute - the Aviation museum Kbely. In the Technical museum Tatra in Kopřivnice was exhibited in the years 1972 to 1995. After the rekostrukci is here exhibited since 1997. 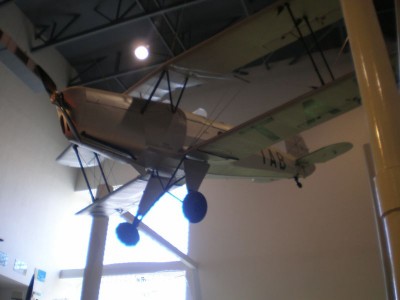 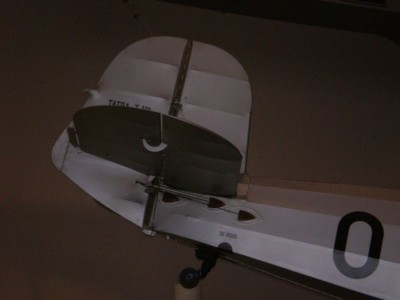 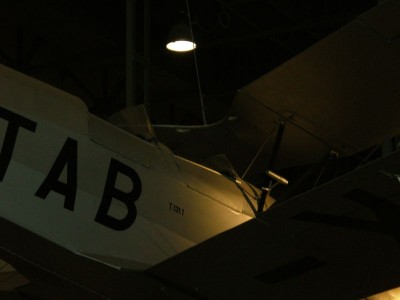 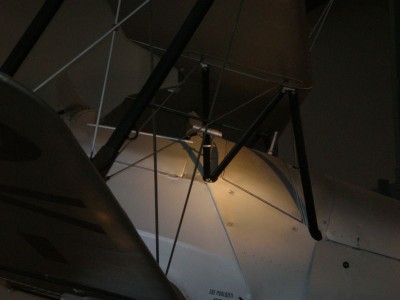 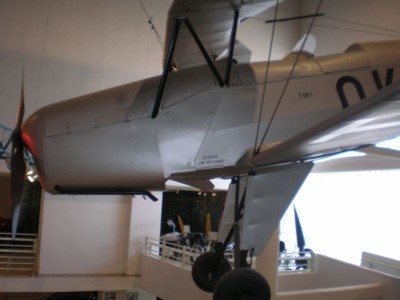 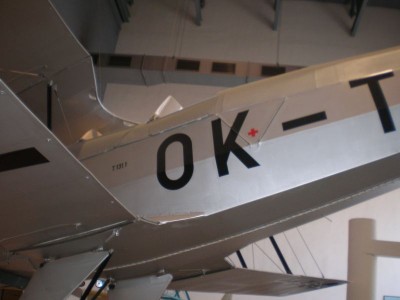 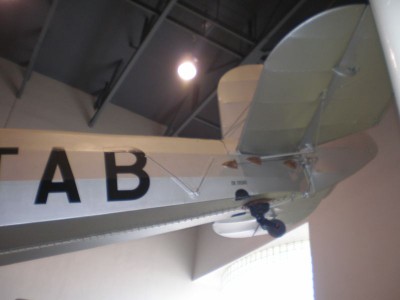 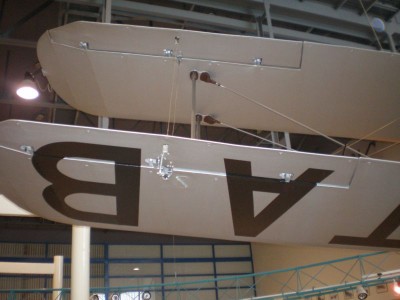 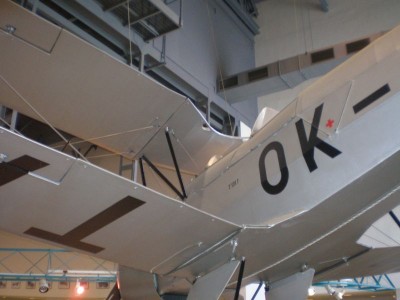 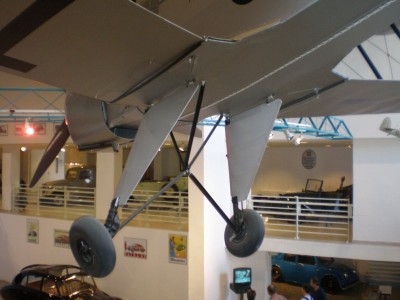 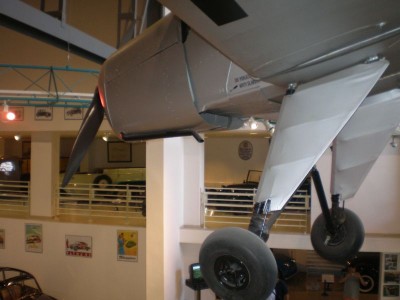 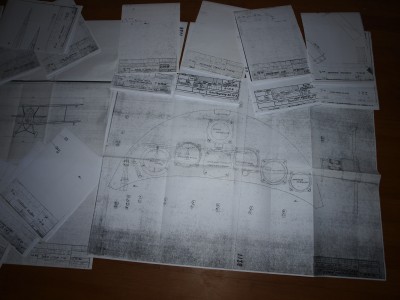