Modernization of self-propelled gun howitzer vz. 77 DANA with the aim of extending its life cycle and increasing its combat capabilities. Compared to the original type, the DANA-M1 CZ is characterized by higher firing accuracy, better vehicle handling and operational reliability.


The independent navigation unit is mechanically coupled to the barrel axis. This makes it possible to omit the complex and time-consuming topographical orientation of the weapon. The independent navigation unit permanently transmits the current position of the weapon and the square and recoil angles to the ballistic computer. The ballistic computer is the core of the fire control system and performs the following calculations:
- control of the navigation unit via serial data communication
- creating a firing task including munitions identification and topographic target determination
- input of all data necessary for the calculation of firing items


By upgrading the chassis, a significant improvement in the vehicle's ride and handling characteristics has been achieved. The steering has been modified and electronic gear shifting of TATRA-NORGREN gears has been added. The T3-930 engine was also substantially modified with new turbochargers and the addition of an intercooler. The result is a better torque and power delivery. The cabin has also undergone a significant change. The vehicle's visibility has been significantly improved, the steering and driver's control panel have been redesigned, new seats have been installed, and an independent air conditioning unit has been installed. The vehicle received new lighting with BLACKOUT and a camera system that improves rearward visibility.


The DN1CZ long-range cartridge is primarily designed for the vz. 77 DANA and DANA-M1 CZ (respectively DANA-M1M) weapon systems without the need to modify the auto-loading system. It is a split cartridge consisting of a 152 mm OFdDV (HE ER BB) round and a P740 cartridge and is designed to destroy live forces, enemy fire, trenches, roadblocks, light combat equipment, buildings, observation posts, etc. at ranges up to 25,500 m.


Based on the DANA-M1 CZ howitzer, a version DANA-M1M has been developed with other improvements, including an auxiliary power unit from Elbit Systems that allows the howitzer to operate without the main engine running, a new ballistic computer and a command system, also from the Israeli company Elbit Systems. Firing can thus be conducted autonomously or on the basis of digital data from the command and control system, which receives it, for example, from artillery radars or forward artillery observation systems. Inertial navigation equipment and new communications equipment also contribute to the improved precision of fire and combat value of the upgraded howitzer. The DANA-M1M variant has been introduced into the Azerbaijani Army's arsenal.
URL : https://www.valka.cz/CZE-DANA-M1-CZ-152mm-samohybna-kanonova-houfnice-t115294#535057Version : 0
Martin Smíšek MOD 7 years ago
DANA-M1 CZ, IDET 2011, Brno, May 2011. 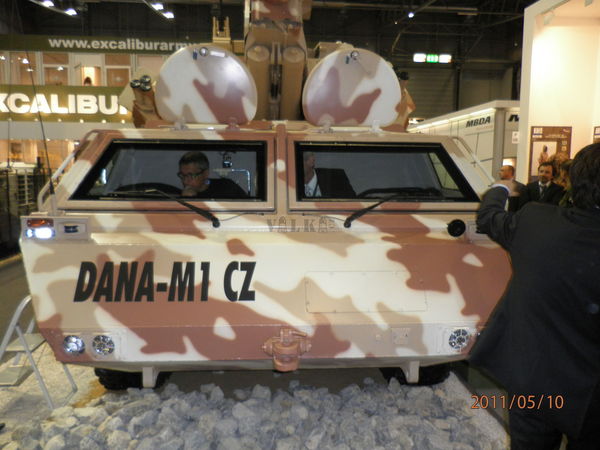 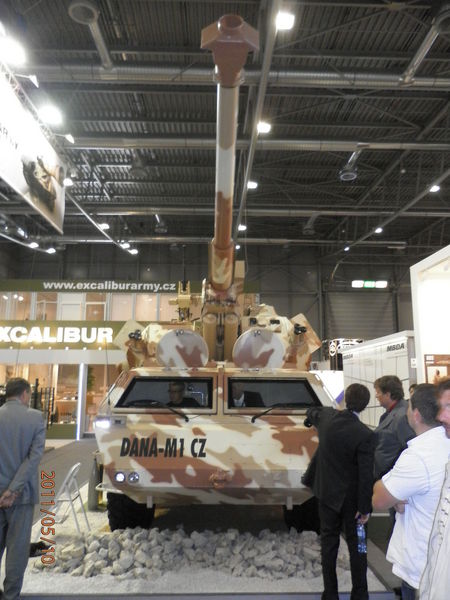 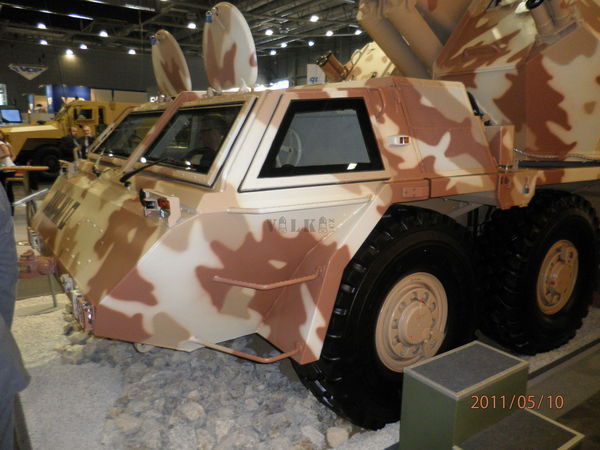 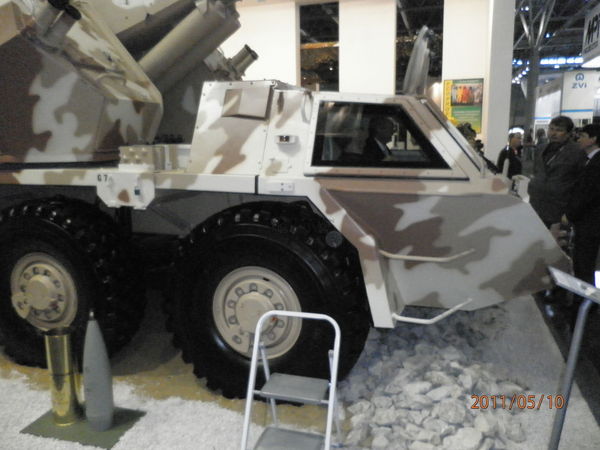 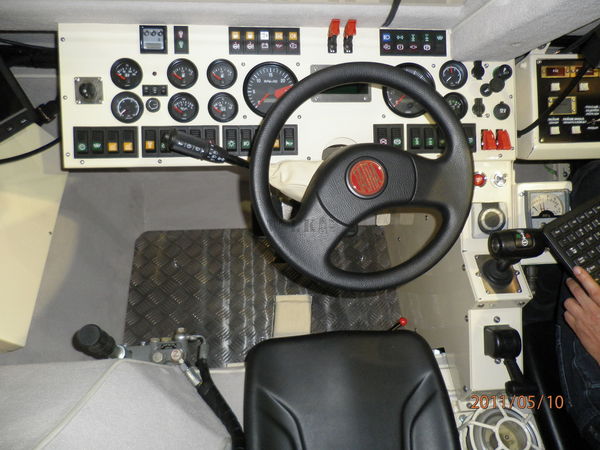 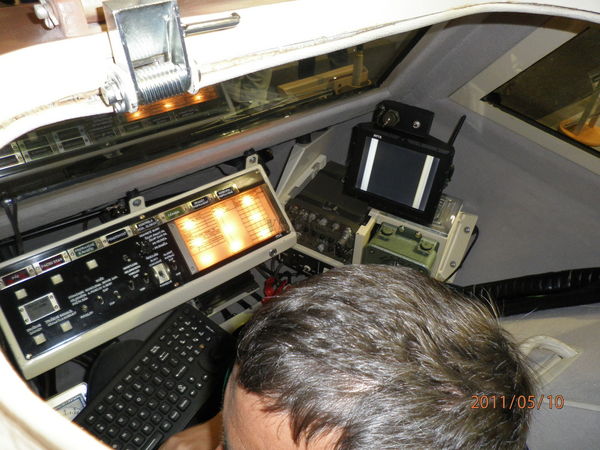