URL : https://www.valka.cz/M11-39-t12246#670289Version : 0
Aubi MOD 2 months ago
The original name of the tank was Fiat-Ansaldo 8 T, its military designation M 11/39 meant Medium Tank (M-Medio) with a weight of 11 t introduced into service in 1939. The tank was developed to support infantry in 1937. The tank was not equipped with a radio station. (although it was taken into account during the construction), which made command difficult in a combat situation. The units were therefore equipped with motorcycles with radios in the side carts to ensure connection with the superior.


In September 1940, 72 tanks stationed in Libya took part in the attack on Egypt, the offensive was stopped in Sidi Barrani. In December 1940, the tanks were used in defensive tasks during the British offensive (Operation Compass). Immediately after the start of the British offensive, part of the tanks were destroyed, abandoned, or immobilized in defensive positions, as their weak cannon could not shoot through the strong armor of the attacking British tanks Matilda and in weakly protected open positions have become easy prey for British shooters.


During the fighting for Tobruk, from April 10, 1941, several tanks fell into the hands of the Allies and were subsequently included in the armament of the 6th Australian Division Cavalry Regiment. To differentiate from the enemy, large white kangaroo symbols were painted on the tanks (in addition to M 11/39, this unit also used loot tanks M 13/40 [ Their combat use ended in the late spring of 1941, when the Australians ran out of fuel (diesel) and were forced to retreat before the offensive of the Osi troops.To prevent the re-use of tanks by Italian troops, all the captured tanks were destroyed.


From June 1940, the tanks were deployed to fight in East Africa, in August, they successfully participated in the invasion of British Somalia. Less successful was their subsequent defense in a counterattack by British forces in January 1941 in Eritrea (Keren), where they could not compete with British tanks [url=/viewtopic.php/t/494] Matilda . The fate of the 24 tanks deployed is not entirely known, but during the fighting and even after the defeat of the Italian forces in East Africa, there are no known cases of their use by the winners, so I assume that they were all either completely destroyed or irreparably damaged and lost. 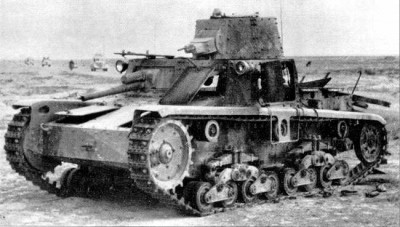 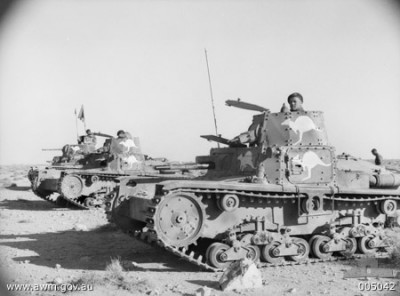 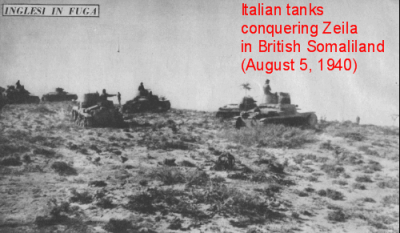