60mm mortar was constructed at the end of the first decade of the 21. stololetí in VOP 026 (or in him subordinate to the Military technical institute of armament and ammunition) on the basis of the light mortar ANTOS.

ANTOS-LR is designed to silence and destroy the infantry and the enemy firing devices of the adversary located nekrytě in okopech and the inner rooms, where it is not possible to the adversary to hit arms direct fire. It can be further use in breaking down the defensive barricades, to the destruction of observatories, aggregators, camps, bases or warehouses of material of the adversary, including the destruction of enemy firing outbreaks and the local centers of resistance.

This is a simple weapon, which is designed for airborne and special forces. The steep track missiles, the short time required to fill palebného position, high speed and shooting accuracy and strong tříštivo-zápalný the effect of the mines in the location of the impact predetermine the mortar for the implementation of special operations, especially in the hinterland of the opponent. Its light weight and compactness enables them to carry out airborne operations and ensures easy mobility of the operator in the field and in the inner rooms.

Most of the parts of the mortar is made of strength aluminium alloys, titanium alloys and plastics. The construction contains only necessary number of components, which can be easily dismantled and maintained.

The armament of the Army of the Czech republic was introduced in number of 8 pieces. Their acquisition was carried out on the basis of the contract number 100100106 with the deadline of the implementation by 31. July 2011. In a part of the contract was procured 8 sets of mortars ANTOS-LR including accessories, ammunition, spare parts and tools. Reason for the implementation of public contracts with a value of 10,66 million Czk including VAT was the need to equip the unit HAS modern light mortars. This was to supplement the armament of the units by the foreign operations and increase interoperability with the armed forces of the coalition partners. Mortars were introduced in may 2012, into the arms of the 43. airborne mechanized battalion (platoon weapons landing rot) from the assembly 4. rapid deployment brigade.


Ammo for the mortar ANTOS-LR
60 mm minový cartridge is designed to fire from 60 mm ANTOS and the 60 mm ANTOS-LR. For the 60 mm mortars are produced the following types of mine charges:

60 mm HEF - classic tříštivý hub with nalaborovanou trhavinou TNT,
60 mm HEI - tříštivý charge with increased zápalným and blast effect with termobarickou trhavinou HTX,
60 mm PRS - charge without trhavinové printer used for training in shooting with minimalizovaným destructive effect in the target and signaling the point of impact using the ignite black powder,
60 mm ILL - lighting charge, with a maximum of radiation in the visible region of the spectrum,
60 mm ILL IR - lighting charge, with a maximum of radiation in the area of 800-900 nm (near infrared),
60 mm SMK - dýmotvorný charge based on red phosphorus, used for signalling the point of impact (position of target) using smoke
60 mm TRAIN (JUMP) - a training inert charge for the initial training of operating personnel of the mortar, especially the training the training weapons and ammunition to the shooting, charging, targeting and firing of weapons.

All of the above bullets are introduced into the armament of the ACR. The hub HEF, HEI, PRS and SMK are supplied in two variants - for the mortars ANTOS ("commando") with one pair of additional cartridges and for mortar ANTOS-LR with three pairs of additional cartridges, shells ILL and ILL-IR only in a variant with one pair of additional fillings for both types of mortars. Mina TRAIN is without the additional concern and is also identical for both types of mortars. In total, by the end of 2012 made and customers (CR - ANTOS + ANTOS-LR, Jordan - ANTOS, Poland - ANTOS) delivered 3234 min HEF, 12986 min HEI, 170 min SMK, 150 min ILL., 280 min-ILL-IR, 96 min PRS and 70 min TRAIN for mortars ANTOS and ANTOS-LR..
URL : https://www.valka.cz/CZE-ANTOS-LR-60-mm-minomet-t122911#419071Version : 0
Rendy 9 years ago
The first sharp shooting from a trench mortar ANTOS-LR at 43. airborne mechanized battalion, Military újezd Hradiště, may 2012. On the first photo are in the background, visible vehicle T815-26WV25, T810-V-P and Kajman.. 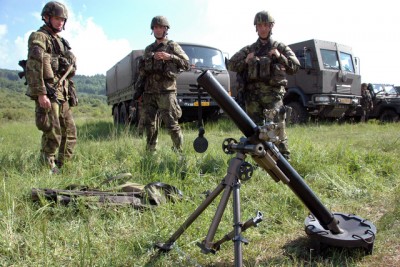 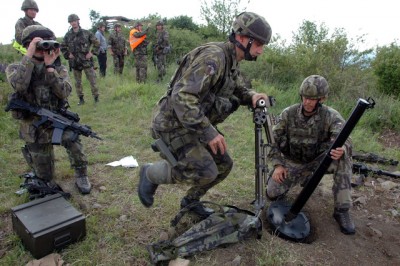 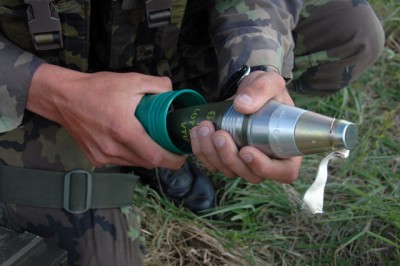 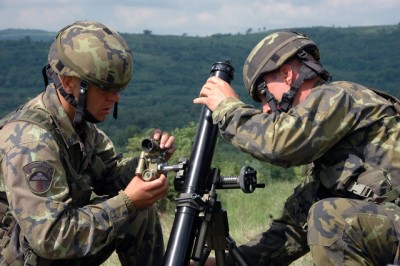 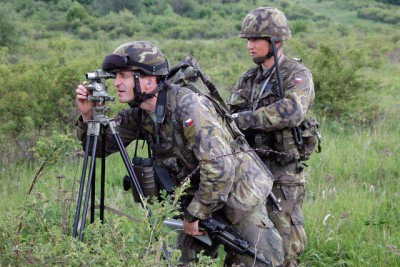 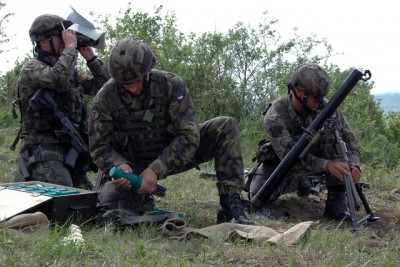 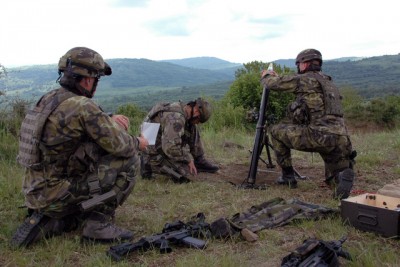 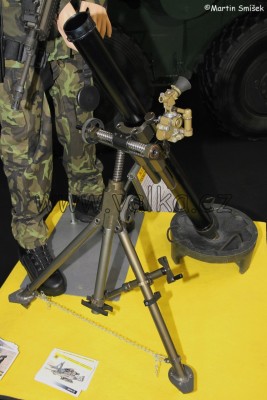 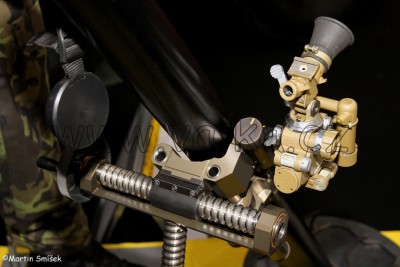 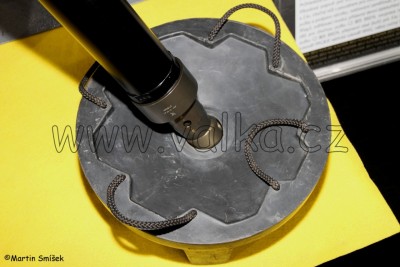