F-105D is a modified version based on F-105B. The main goal of the modernization was to create a fighter-bomber capable of operating in all weathers, which was not much variant B.

The changes included the installation of a bomber navigation system AN/ASG-19 Thunderstick and other avionics systems, which forced the extension of the kite by about 400 mm. The drive was provided by one J75-P-19W engine, which had an increased thrust compared to its predecessor in the F-105B. The bomb bay and main armament remained unchanged, but the wing was strengthened, so that the total weight of the suspended armament on 5 hangers ( 4 under the wing, 1 under the fuselage) reached 7484 kg.

Originally, it was planned to produce more than 1,500 pieces of version D. "The interruption" was done by the then Minister of Defense Robert McNamara, who decided to introduce fighter F-4 Phantom II to the Air Force ( at the expense of the production of embodiment D).

The F-105D was not very popular during its initial service in the early 1960s. Their service was accompanied by a number of accidents, which required at least 10 grounding of the entire fleet of "Thud" version D. Standard problems included faults ( or direct explosions) of engines or fuel leaks. These complications were not satisfactorily resolved until 1967.

F-105D were deployed in combat during Vietnam War. The first eight F-105Ds were moved to Southeast Asia in response to the Gulf of Tonkin incident in August 1964. These were the 36th TFS aircraft from the 8th TFW station stationed in Yokota, Japan. Soon, these machines carried out a raid on the position of anti-aircraft guns on the Pitcher Plain in Laos as part of a rescue mission. In January 1965, sixteen aircraft from the armament destroyed the 44th TFS and 67th TFS for the use of bombs M117 and missiles AGM-12 bridge in Ben Ken in northern Laos.

On March 1, 1965, Operation Rolling Thunder was launched, a systematic bombing of North Vietnam. The F-105D machines formed the backbone of this offensive, which lasted until 1968. "Thudy" participating in the bombing operated from Thailand under two large wings - 355. TFW (base Takhli) and 388. TFW (Korat base).

After the end of Operation Rolling Thunder, the F-105D, which the Vietnamese failed to shoot down, were gradually sent to the United States. In 1969, they were "rid" of the 388th Tactical Fighter Wing, which was followed in 1970 by a sister unit from Takhli. This closed the combat career of D. Thuderchief's version made over 20,000 combat flights during the war.

After being withdrawn from the Vietnamese battlefield, the F-105Ds were still operated for some time by first-line units, including the 23rd TFW at McConnell AFB and the 18th TFW at Okinawa. Between 1971 and 1972, the aircraft traveled to the Air National Guard and the Air Force Reserve. The F-105Ds were decommissioned in 1984. 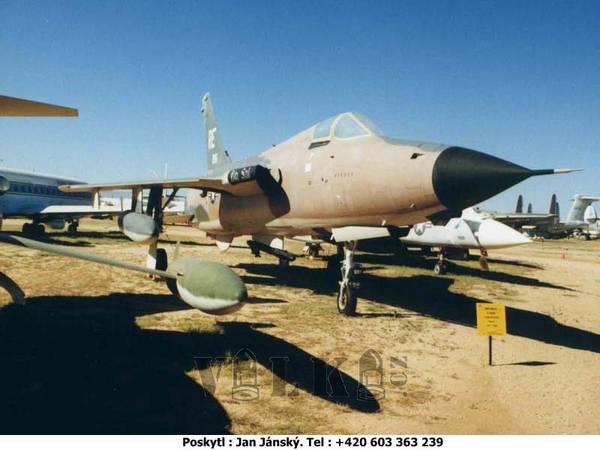 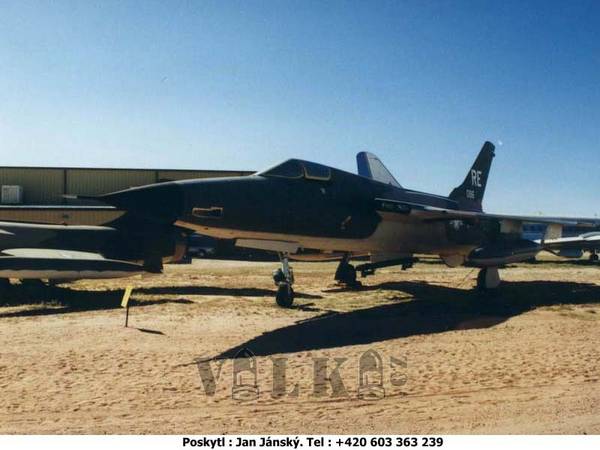 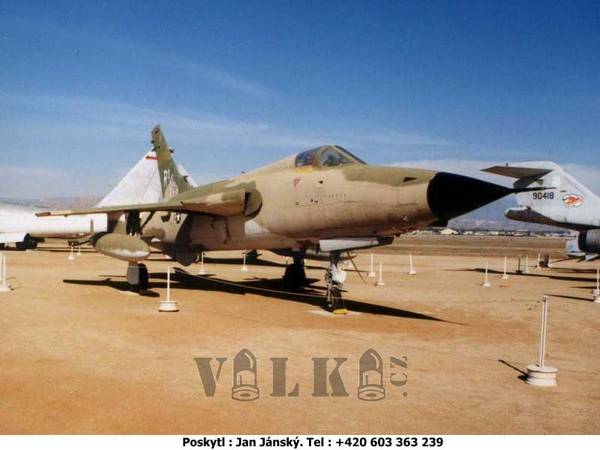