URL : https://www.valka.cz/Berlin-Gatow-letecke-muzeum-t146651#470707Version : 0
kurt680 8 years ago
Aviation museum located at the airport There, which is no longer in operation. Most of the aircraft is exposed to outside, another part of the exhibition is located in two hangars and the administrative building.

The journey by public transport takes a little more time. From the subway station Spandau take bus no. 135, get off at the stop Kurpromenade. Here occur about 1.5 km away villa buildings on the airport.

The museum was opened in 1957. Originally a small exhibition based on a private collection of military items, now includes over 180 aircraft, on uniforms, airline equipment, air motors and other items. The museum also manages an extensive photo archive and a specialized library.

In the outdoor exposure exposed dozens of aircraft and means of air defense of the period from 50. years after present. Most of the exhibits come both from the armament of the west German Luftwaffe, the air forces of the NVA. Collection complements several aircraft from other countries (e.g., british Harrier GR Mk.1, Hunter F.6A, Lightning F.2A, the czechoslovak MiG-15bis 3905, the French Mystere B2, Mirage 3E)

The labels are only in German.. 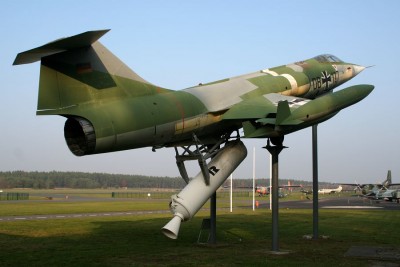 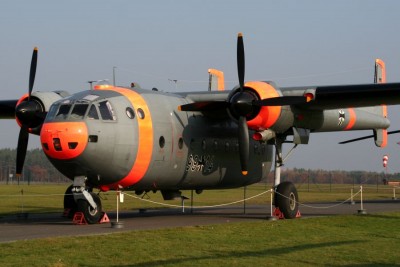 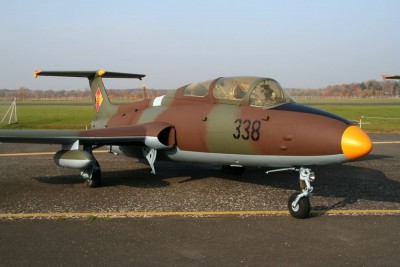 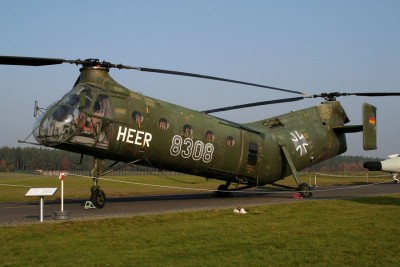 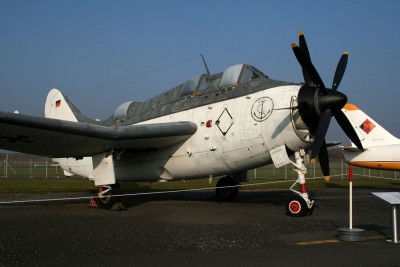 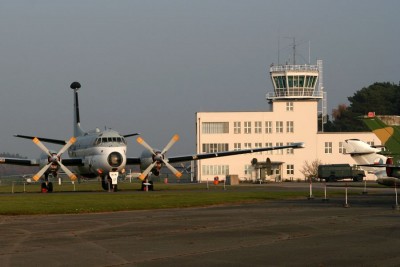 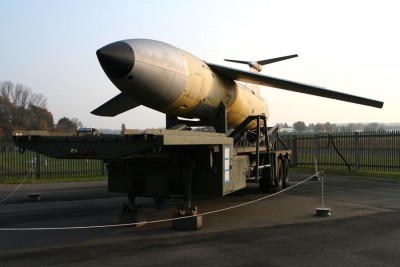 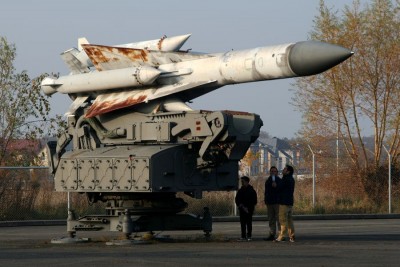 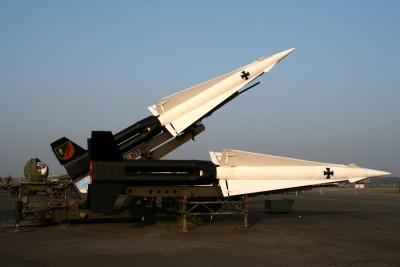 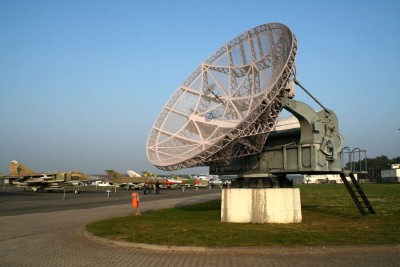 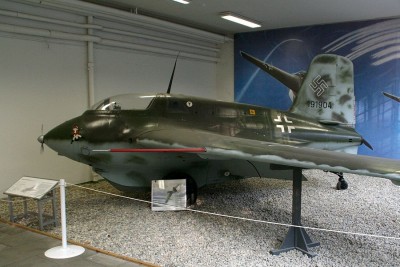 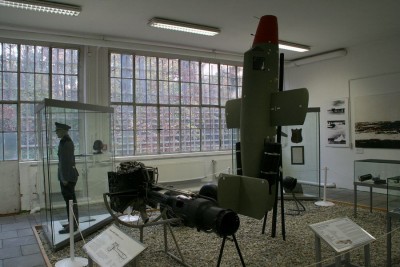 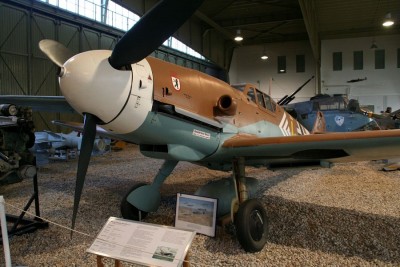 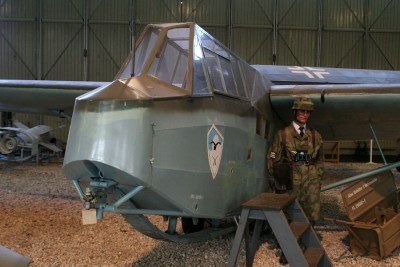 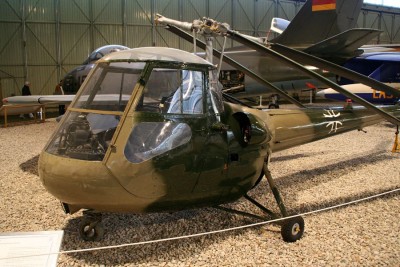 URL : https://www.valka.cz/Berlin-Gatow-letecke-muzeum-t146651#470711Version : 0
kurt680 8 years ago
the museum is constantly see and features, although compared to me navsteve in the year 2006 started to shrink in "size" - the plane was it from byvale vzletove and pristavaci dear to hangarum and into the hangar. Nothing but disappeared, on the contrary, the council of the aircraft was zrestaurovana and presunuta to the new hangar number 7, from the prime entrance to the right in the "alley of air defence". So even this time I spent over five hours time and decided it was worth it !.
URL : https://www.valka.cz/Berlin-Gatow-letecke-muzeum-t146651#534172Version : 0
Admin MOD 6 years ago
according to the mines on FB www.facebook.com is There deprives the of two vystavnich bit, and the Bf-109 and a Fokker D VII


Jede Veränderung is zuerst immer Abschied, weil wir Platz brauchen. So verabschieden wir nun zwei von vielen Besuchern liebgewonnene Ausstellungsstücke. Der Nachbau einer Fokker D VII und die Messerschmitt Bf 109, die ein spanischer Lizenzbau aus der Nachkriegszeit ist, sind in Zukunft in Rechlin zu sehen. https://www.luftfahrttechnisches-museum-rechlin.de/
****
Any change mean first of all a farewell, because we need the space for new things. So we said good bye that two exhibits well-liked by our audience. The replica of a Fokker D VII and the Messerschmitt Bf 109, which is build in Spain after the Second World War, will be part of the coming-up exhibition in Rechlin.
https://www.luftfahrttechnisches-museum-rechlin.de/