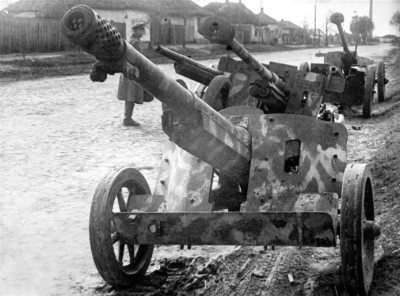 The basis of this Paku formed French field cannon vz.1897 (more mnosžství of them fell into the hands of the. army during the western campaign in 1940), which was mounted on the lafetu German Pak 5cm Pak 38/L60. It was only an emergency solution when lack of own anti-tank guns of larger calibre. Thanks to the short barrel shouldn't projectile a sufficient initial speed and the middle distance was able to destroy the better armoured vehicles of the enemy. In the course of the war were individual surviving pieces of this Paku downloaded back to their country of origin, i.e. France. Here they were assigned to anti-tank units, which were preparing for the landing of the allies. Therefore, with this Then used in the summer of 1944, when it was already hopelessly outdated. 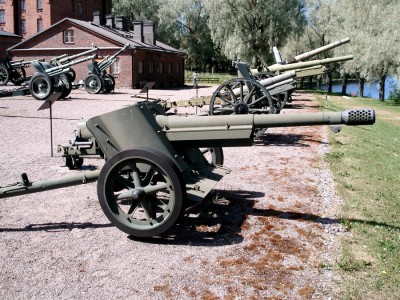 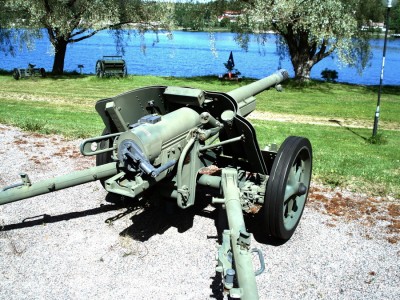 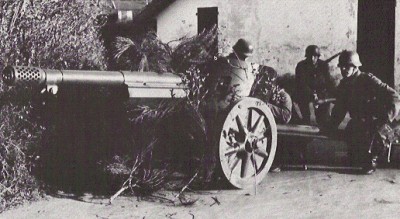 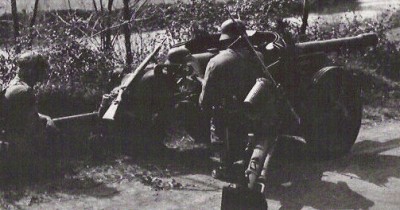 URL : https://www.armedconflicts.com/7-5-cm-PaK-97-38-t18417#68004Version : 0
KurtCz 16 years ago
The main reason for the emergence of the gun was the discovery of a large number of medium and heavy tanks on the eastern front. Gun, Then 39 of them while he but with it the problems of ammunition for which there was not enough material, therefore, have been adjusted mainly French the gun 1897 the installation of a relatively large made brake and mounted on the carriage Then 39 and in small quantities and Then 40. The problem was that the ammunition the gun was a totally different destination (initially this is a gun for infantry support and not for combat against tanks) Was indeed developed by the cumulative ammunition, but was delivered very late and in small quantities. As I wrote KurtCz i protitanková ammunition should be low speed and thus a small efficiency against pancéři, cannon, however, was after all just something better than the standard Then 36/37. as soon as began to appear Then, 40 have been withdrawn to the second line and training with the use of the main of these works (i.e. the French gun with úsťovou brake) was built several self-propelled guns on the chassis of the T-26. Mainly not only from the French spoils of alei from poland or yugoslavia, as well as ammunition. The works were produced, a total of 700. If you shoot the 7.5 cm Sprgr. 233 was the muzzle velocity of velocity 460 metres per second/s, range with protipancéřovým hub was 1900m. the cannon was thanks to the heavy barrel when shooting very unstable..
URL : https://www.armedconflicts.com/7-5-cm-PaK-97-38-t18417#68011Version : 0
bitaxe 16 years ago
Now you listujem one book (right source), and came across som on one fotografiu in the dela ( 7,5 cm Pak 97/38 ) destroyed for the regional countries in the Kurskom oblúku. 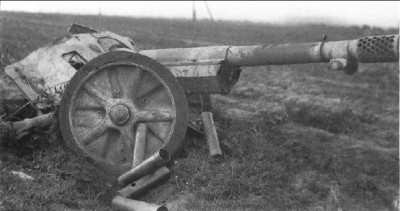 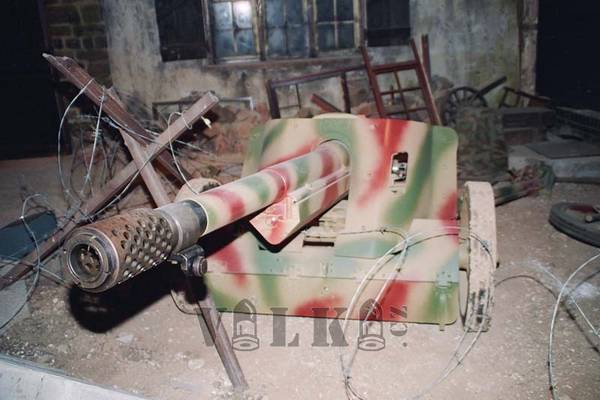 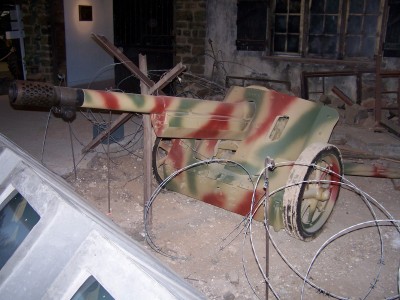 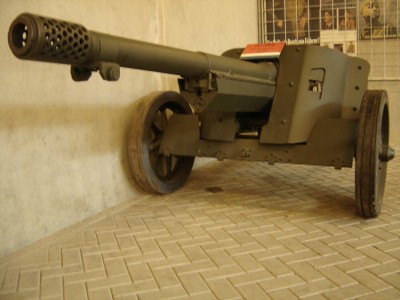 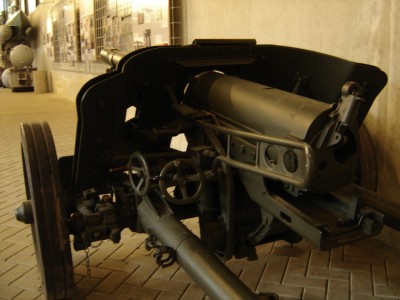 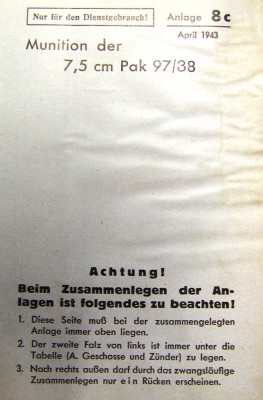 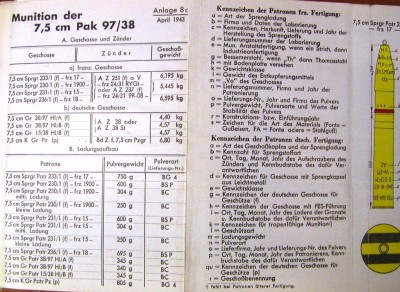 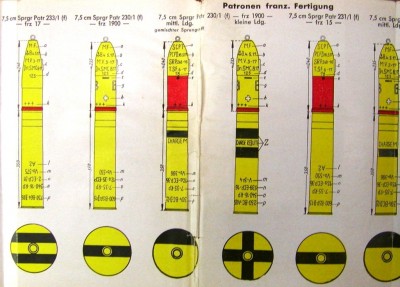 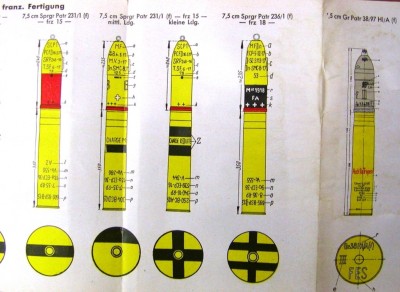 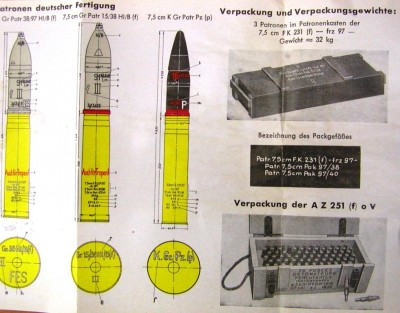 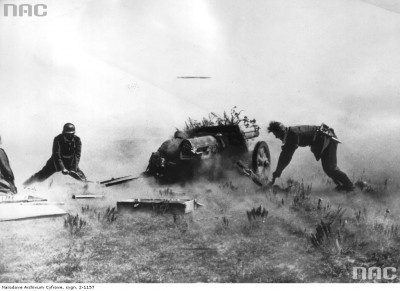 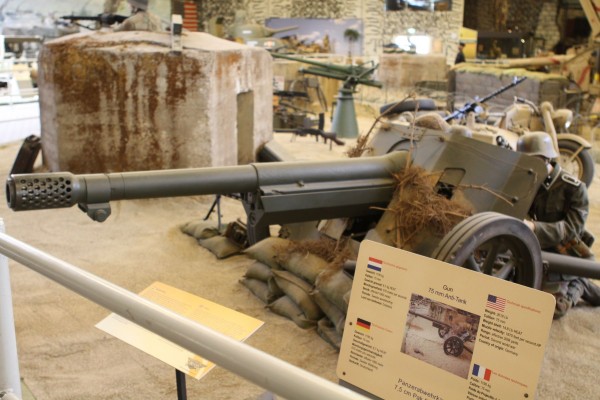 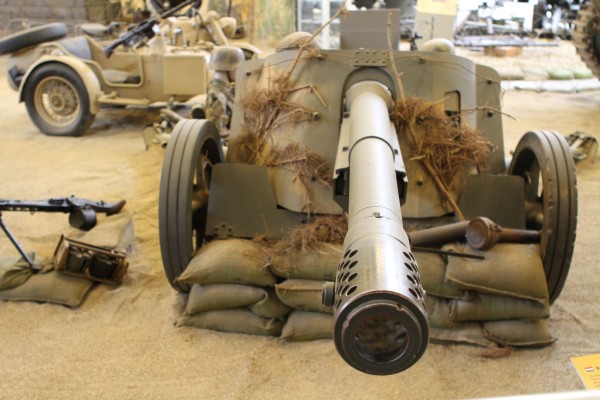