Later the commander of the submarine Zdeněk Eugen Hudecek was born 22. June 1887 in Terezin. His father was the head accountant ticket checker, but unfortunately soon after his birth he died. His guardian became the uncle, who let him go to the German general school and the grammar school in Znojmo. The school switched Production to military school in Fischau, where he passed the high school diploma, after its composition was gonna be received at the naval academy in Fiume (today's Rijeka). After its completion in 1910 he was appointed ensign (seefähnrich). In the time after withdrawal from the school served on the ships : Tegetthof (battleship), Erzherzog Karl (battleship), Zenta (destroyer), Custozza, Kaiserin Elisabeth (battleship), Alpha, Szigetvar (destroyer), Tb. 12 (torpedo boat), Uskoke (destroyer), Alligator. This service, together with officers ' rate and the rate of the torpedo graduated to 28.6.1913, when he joined the service at the submarine base in Pula. Here šestadvacetiletý officer attended the course for the submarine and 10.3 1914 he joined the submarine SMU 2 (Seiner Majestat Unterseeboot ). It was technically interesting but not a very good sub system of the Lake. On this ship served in the 31.7.1914, when he was transferred as 1. officer on the river monitor Maros. At that time he had the rank of "Linienschiffsleutnant". From 1.1.1915 was his commander, and together with this ship took part in the fighting on the Danube. The ship was in mid-1915 damaged and Production was transferred again to Pula (15.8.1915), here after completion of the course for the commander of the submarines was 9.12.1915 appointed commander of the submarine SMU-15. To her he was commander of up to 26.2 1917, 14.3.1917 took over the submarine SMU-28. This submarine he commanded until the end of his service on the submarine, therefore, to 25.7.1918 when he was appointed as instruction officer. For your fighting career sank 11 ships with a displacement of 45 360 tons which puts him in the leading place among the ponorkovými commander of the austro-Hungarian flot. His highest achieved rank in C.To. Kriegsmarině was a Korvettenkapitän
After the end of the WWI returned to his homeland and now in December 1918 he reported to the newly emerging army. In the army, he joined 28.2 1919 and from April of the same year was ranked in Bratislava as commander of the river school in 1. battalion of the CZECHOSLOVAK navy. Here he worked in staff positions and because later the navy was in the CZECHOSLOVAK army abolished as a separate component and battalion in Bratislava converted under the engineers (31.12.1921) asked the Major Athletes on the release and 3.6.1922 is retiring to spend. With his expertise he received a patent of the captain of the civilian naval cruise, and went to work as a captain on the sea.
Zdeněk Hudeček died at the age of 87 years 28.09.1974 in Frýdek-Místek.

In these distinctions I don't know Czech translations (if they exist) so I leave without these equivalents.

*Q-ship was a ship disguised as unarmed steamer that tried to lure a submarine to attack on the surface and then destroy the fire of the hidden works.

The substrate in addition to the book "Sharks of the emperor lord of the" me page was : https://www.kuk-kriegsmarine.at.
URL : https://www.armedconflicts.com/Hudecek-Zdenek-Eugen-t20402#76610Version : 0
bitaxe 16 years ago 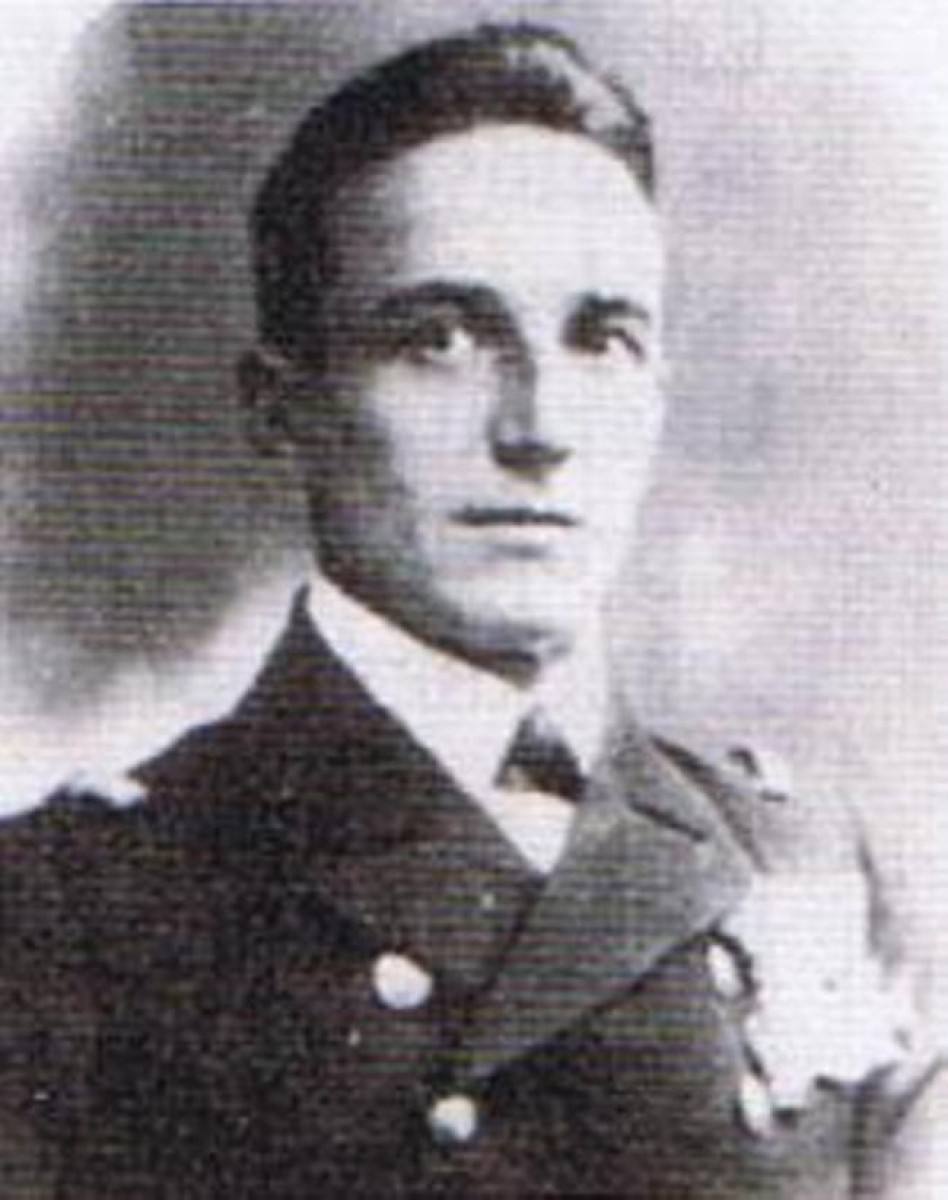