major Lyudmila Mikhailovna Pavlichenko - the most successful sniper in history

- Heroine of the Soviet Union


She was born on July 12, 1916 in White Church, a small town in Ukraine. Her father, a participant in the Civil War, personally knew the famous Chapaev. Ljuda, as they called her, had to move with her parents several times. After high school, she went to study history at the University of Kiev. At that time she became a member of the shooting circle Osoaviachimu, where she excelled in accurate shooting. At the time, she even considered volunteering for the Spanish Civil War.

When the war broke out, she joined the Red Army as a volunteer and became a member of 25. infantry the so-called "Chapaev" division Independent Maritime Army. She was supposed to be assigned to paramedics, but she refused and enlisted in the snipers herself. During the fighting around Odessa, she eliminated 187 enemy soldiers. When the enemy seized the city, she left with the 25th Division to defend Sevastopol, where she worked briefly in the library before the war. Lyudmila with a rifle Tokarev SVT-40 with an optical sight actively participated in the defense of the city. By May 1942, she already had 257 German and Romanian soldiers and officers on her personal account, including 36 snipers, including a German "ace," whose sniper book contained records confirming the killing of more than 400 French, British, and Soviet soldiers. In defending the city, her kind and teacher died in one person - Vasily Kovtun, and Ljuda herself was wounded. After returning to her unit, she rejoined the fighting and leveled her score to 309 Nazis. She was then evacuated to Little Land with the rest of the city's defenders.

In October 1942, she became a member of a delegation of students invited to visit Great Britain, the United States and Canada. In Coventry, she handed over a check to rebuild the ruined city, selected as a show of solidarity from Soviet citizens. As the first ever citizen of the USSR, she was accepted in the White House by the president himself F. D. Roosveltem. While visiting Toronto, Canada, she received a Colt semi-automatic as a gift. After returning to her homeland, she worked as an instructor at a school for snipers not far from Moscow.

On October 25, 1943, Major L. M. Pavličenková was awarded Golden Star of the Hero of the USSR.

After the war, she graduated from university and then worked for the Navy, participated in several international veterans' meetings and was also active in the Committee of Veterans of the Great Patriotic War. She married a second time and started a family. In 1957, while visiting the USSR as part of a "warming" relationship, she visited her in her Moscow apartment Eleanor Roosvelt, with whom she became very close during her stay in the USA. As a member of the Association of the Society with the Peoples of Africa, she took part in expeditions to West African countries in the early 1960s. 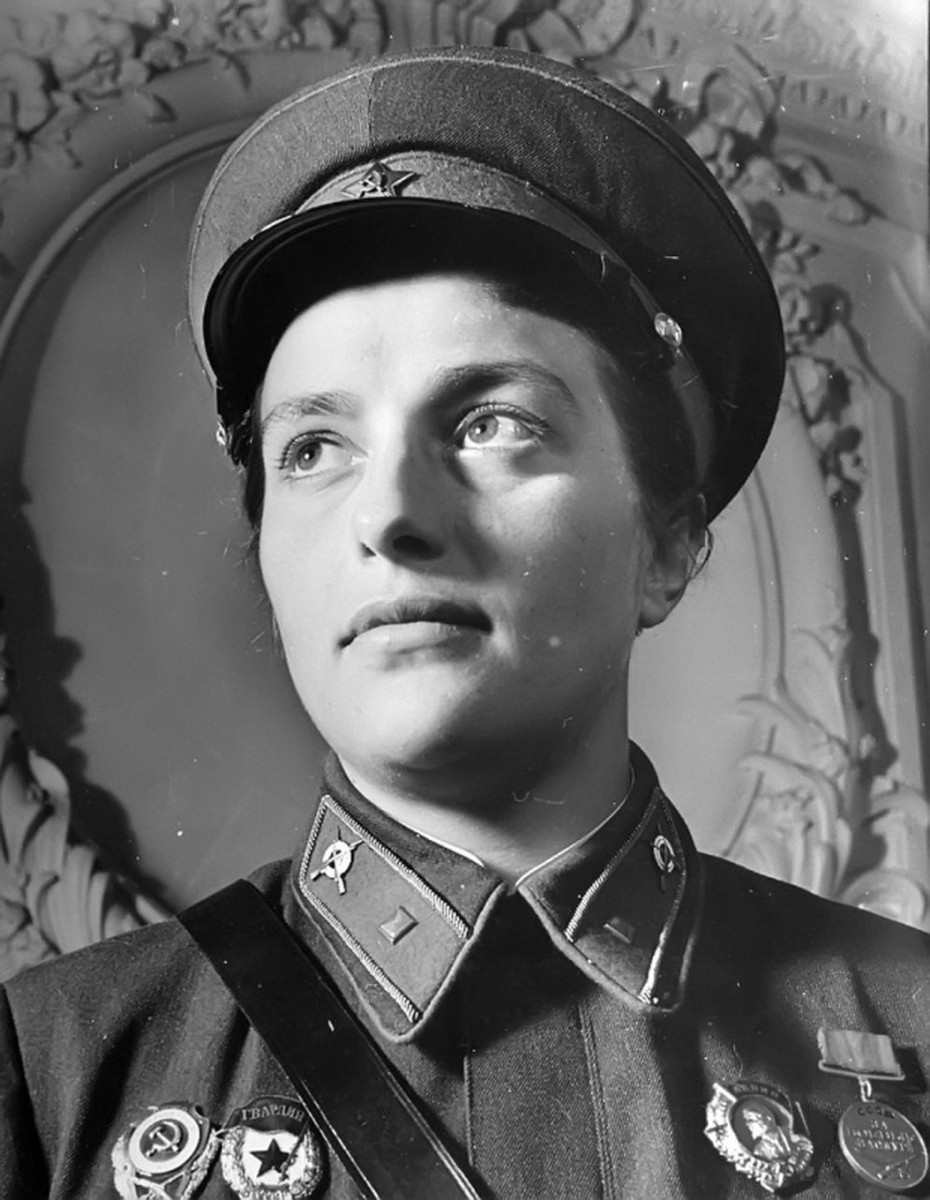 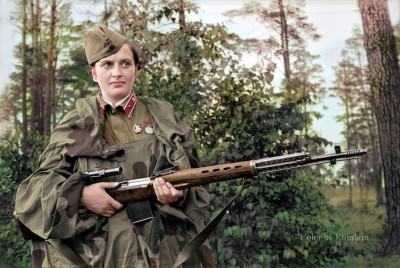