- vládl v letech 1576-1611
URL CZ: https://www.valka.cz/Rudolf-II-t21756#82951Verze : 0
URL EN: https://www.armedconflicts.com/Rudolf-II-t21756#82951Version : 0
RoBoT MOD 16 years ago
He was born on July 18, 1552 in Vienna as the eldest son of the emperor Maximilian II. He was raised by his mother's brother Philip II. at the Spanish royal court, in a strict Catholic setting. However, he himself never became an ardent Catholic and was skeptical of recatholicization. He was a supporter of absolutism and moderate reformation. From 1599 he suffered from a mental illness manifested by sudden mood swings and depression.

In 1572 he was crowned King of Hungary and in 1575 also Czech. In October 1575 he was elected King of Rome and after the death of his father a year later, the twenty-four-year-old Rudolf II. he also became the Roman emperor. His passivity in religious matters led to a sharp clash with his own family. Rudolf was eventually forced by his mother and brothers to pursue a counter-reformation policy in Austria and the Czech lands, which culminated in 1602 with a ban on Unity of Brethren.

In foreign policy, his government was marked by the war with the Turks, which he was forced to wage from 1593. In 1604, an anti-Habsburg uprising broke out in Hungary, led by the Transylvanian prince Štěpán Bosckaj. Rudolf's brother Matthias concluded the so-called Zitvar Peace with the Ottoman Empire in 1606 and the Treaty of Vienna with Štěpán Bosckaj which fell to Transylvania and part of Hungary. Rudolf II. he refused to sign these treaties, which led to a conflict between the two brothers two years later. Matthias with the support of the Hungarian, Austrian and Moravian states forced Rudolf II. to sign in June 1608 the so-called Peace of Libeň, which preserved his rule only over Bohemia and Silesia.

In 1609, Rudolf II published. under pressure from the Czech states, the so-called The Majesty of Emperor Rudolf II, guaranteeing religious freedom for Unity of Brethren. At the end of his reign, in early 1611, he called in an army of mercenaries, assembled by his cousin, Bishop of Passau Leopold. With their help, he wanted to restore his sovereignty over the hereditary lands, instead losing the support of the Czech states. In May 1611, he was defeated by his brother Matthias and forced to abdicate. He died on January 20, 1620 at Prague Castle, where he was under house arrest.

Rudolf II. he was a patron of artists and scientists. He spent a lot of time collecting works of art all over Europe and collecting them at Prague Castle. At his court found support from important scholars and scientists of the time, such as astronomers Tycho de Brahe and Johannes Kepler, as well as a number of impostors, so-called astrologers and alchemists. Many works from his collections fell victim to Swedish looting at the end of the Thirty Years' War in 1648. 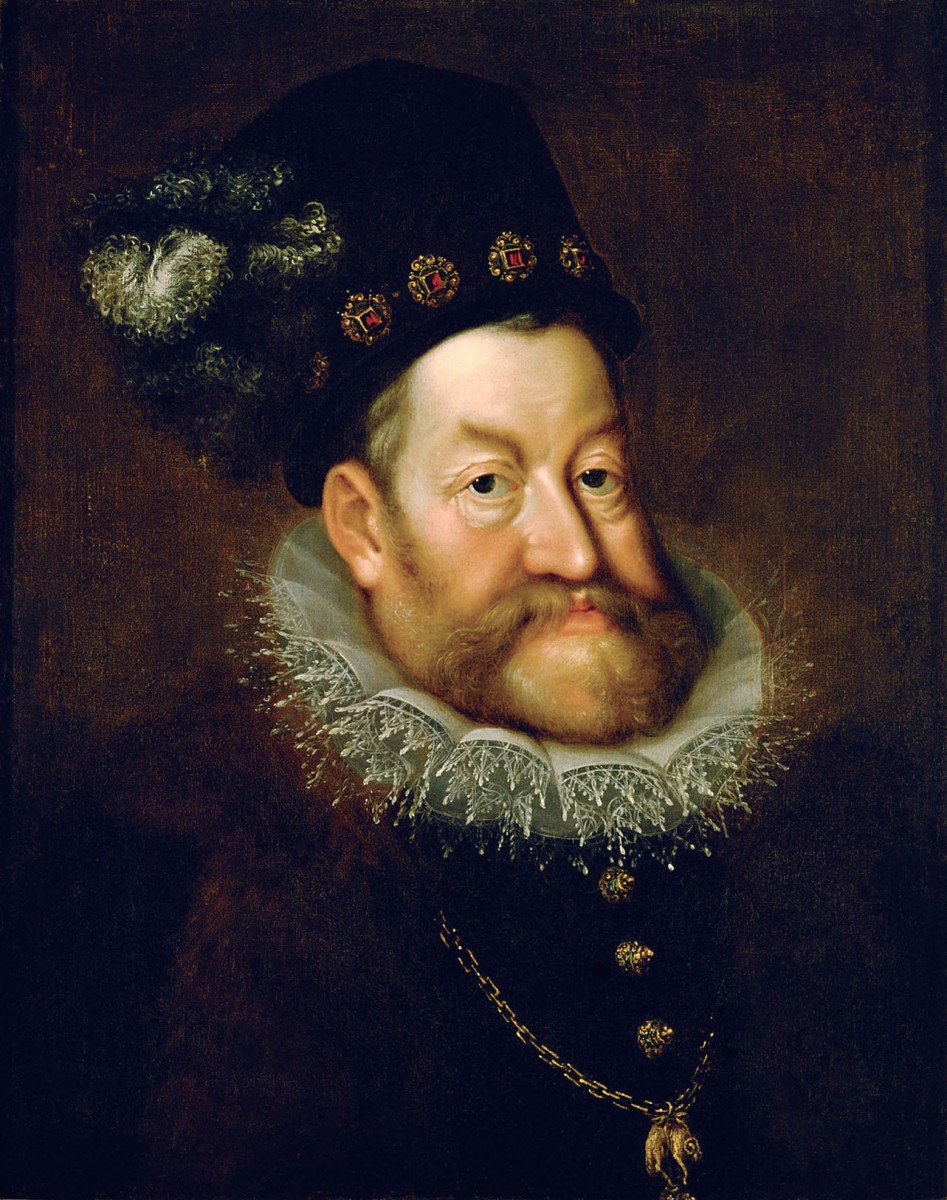 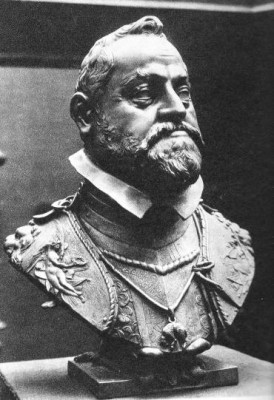 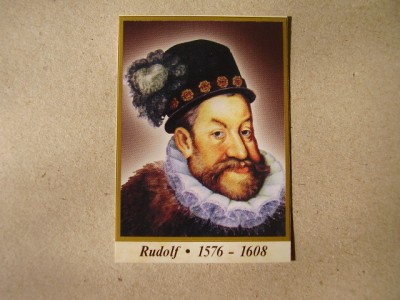