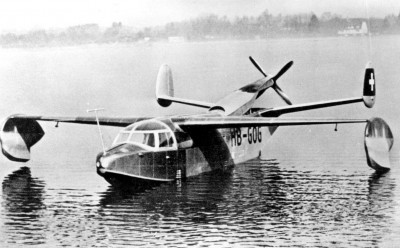 This small amphibian, which is a designation for an aircraft capable of takeoff and landing on water and on land, was designed and manufactured in one copy at the plant Dornier-Werke AG in Altenrheine, which was the Swiss branch of a German company Dornier-Werke GmbH. The purpose of this small all-metal flying machine was to transport three passengers over short distances. The drive was provided by a twelve-cylinder piston engine Hirth HM-512B-0 with an output of almost 331 kW, which spun a four-bladed Escher-Wyss propeller with a diameter of 2.4 m. The propeller was installed in a push configuration and was untraditionally placed on a tilting console. At the time of takeoff and landing, the console tilted up to 12 ° against the axis of the aircraft to prevent contact of the propeller blades with the surface. The chassis was a three-point nose type and was extended electromechanically or in an emergency by hand. For maneuvering in the water, a small rudder, placed from the cabin, was placed at the rear of the boat's hull. Position lights were placed in front of the wing floats, placed unconventionally, for the company Dornier, at the ends of the wings. The construction of a prototype with the factory designation Do.212V-1 (civil mark HB-GOG) began in 1941 and was completed at the end of July 1942. As early as August 3, 1942, the factory pilot Egon Fat made the first attempt to detach itself from the water surface, but the attempt failed. The reason was probably the so-called undermotorization of the machine, ie insufficient engine power. Later, a three-engine seaplane Dornier Do 24 was used to tow the prototype, which managed to detach the machine from the surface and get it into the air. However, the significant instability of the prototype soon forced its pilot to land. Other tests also failed. When problems with stability were added to the problems with engine cooling and with the shaft driving the tilting propeller, the tests were terminated in mid-1943 and the machine was subsequently probably scrapped. Based on the analysis of the preserved photographs, it can be stated that during the tests the machine did not carry any camouflage, resp. paint and flew in the color of metal. On the upper and lower surfaces of the wings as well as on the sides of the fuselage behind the wings, the machine bore the black civilian designation HB-GOG and on the outer surfaces of the double rudder a white Helvetic cross in a red square field. 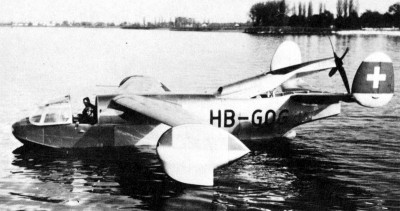 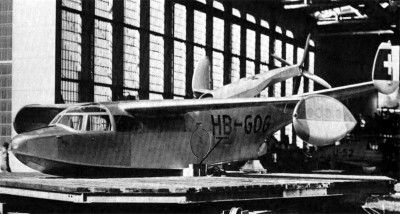 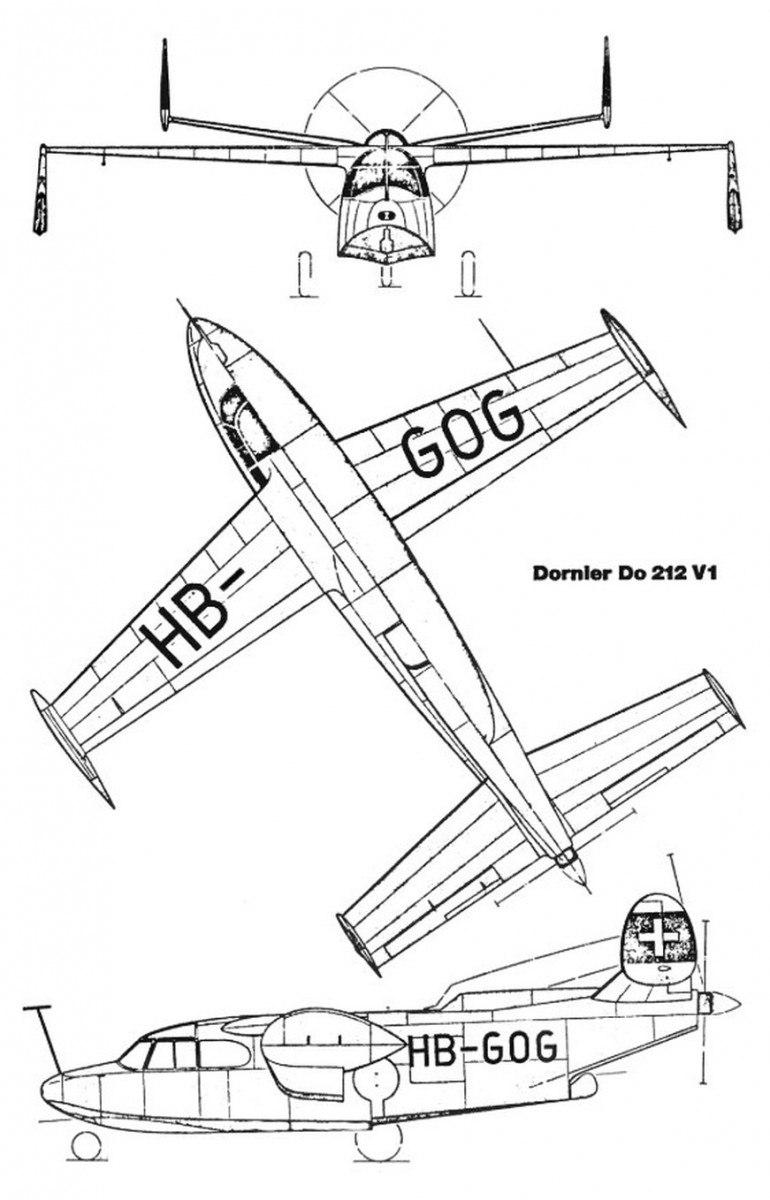 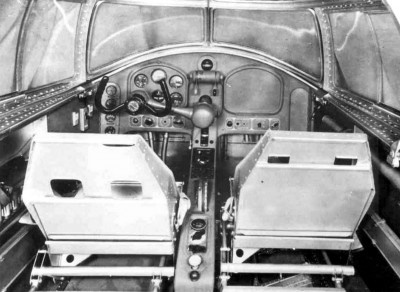 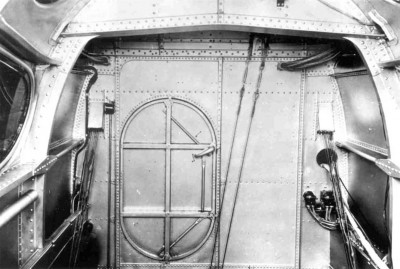 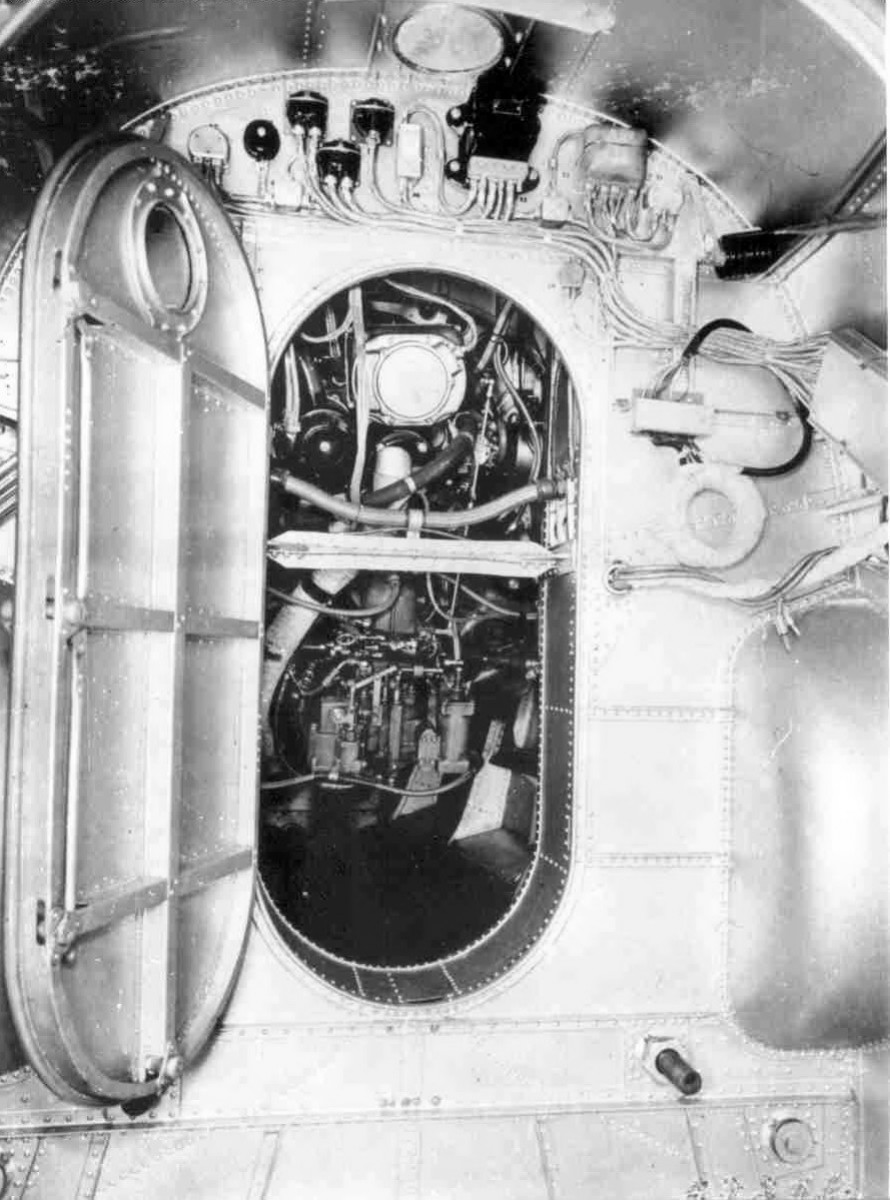