URL : https://www.valka.cz/Dege-Wilhelm-t244497#676058Version : 0
Janko PALIGA MOD 4 months ago
URL : https://www.valka.cz/Dege-Wilhelm-t244497#676061Version : 0
Janko PALIGA MOD 4 months ago
Wilhelm Dege was a geographer, geologist, educator and university professor, best known for his fiction and documentary books on the Arctic. He was born on 09.10.1910 in Bochum. He graduated in 1931 and subsequently studied at the three-year study Dortmund Pedagogical Academy. He started teaching at a primary school in Münster, but did not stay there long and applied to university. There he studied geography, geology and prehistory. In 1935, 1936 and 1938 he participated as a geographer in German expeditions to Spitsbergen. He graduated in 1938 and received his doctorate from the University of Münster in 1939 for his work on his geomorphological research in northern Andréeland in Svalbard.


The fact that he worked in Spitsbergen caused him to become one of the adepts for military operations in the Arctic after the outbreak of war. He wore the Wehrmacht's military uniform in 1940, and because of his knowledge of Norwegian and Norwegian, he was first assigned to serve in northern Europe. He worked as an interpreter in Norway from 1940-1943.


During the war, the Kriegsmarine Meteorological Department developed Operation Haudegen. The Wettertrupp "Haudegen" unit and Lieutenant dr. Wilhelm Dege became its commander. In the winter of 1943, the unit completed training for polar explorers at Jestřábí bouda (German Goldhöhe, 50 ° 45'07.79 "N 15 ° 32'41.68" E) in the Giant Mountains. On September 10, 1944, the unit left the Norwegian port of Hammerfest and with it a submarine U-307 type VIIC and meteorological observation ship WBS 3 Carl J. Busch (Wetterbeobachtungs-Schiff; ex-trailer Carl J. Busch HC 143). The vessels participated in the transport and installation of the secret military meteorological station "Haudegen" ( 80 ° 02'55.80 "N 22 ° 31'12.58" E) in Wordiebukta (Wordie bay) in the fjord Rijpfjorden on the Svalbard island Nordaustlandet. They reached the destination of the ship on September 13, 1944. The cargo weighing 80 tons was unloaded in 2 days. While the cargo was being unloaded, Dr. Dege sailed aboard the submarine U-307 into the surrounding fjords to build two reserve camps accessible from Wordiebukta Bay. The places of the reserve camps were located about 20 km from the Gulf of Wordiebukta - one in the east in Duvefjorden and in the south in Wahlenbergfjorden.


The main camp - a wooden cottage made of prefabricated parts measuring 6x9 m, built in a rock depression, about 150 m from the shore. The Haudegen group was ready to broadcast news on September 26, 1944. Their task was three times a day to report air pressure, temperature, humidity, wind direction, clouds and precipitation to the naval radio station in Tromsø and once a week to launch a meteorological balloon filled with hydrogen to a height 8000 m.


The next day, the submarine U-307 and the ship WBS 3 left the Gulf of Wordiebukta. From October 18, 1944, a polar night occurred in the area, which lasted until March 1, 1945. On April 24, 1945, the Marinegruppenkommando Nord[/url] received a question from the superior headquarters [url=/topic/view/136325] whether the group is able to overwinter at the station for another winter. On May 7, 1945, a report on the end of the war arrived at the station from Tromsø and instructed that the unit began transmitting meteorological data in unencrypted form as part of the weather network, in which it received the name Station X02. After the German surrender, the evacuation of the unit from the island was forgotten. In the meantime, from 15.05.1945, Dr. Dege a series of science trips around the base.


In the complete radio silence that occurred after the surrender, the group's radio operators tried to contact the base in vain. Therefore, they began transmitting their coordinates on the frequencies used by the Allies, but no ship or plane appeared. He had sufficient supplies for two years, but the idea of staying for such a time was not very appealing. They therefore began broadcasting on Allied emergency frequencies.


They were slowly coming to terms with the prospect of spending another polar night in Svalbard, when a report from Tromsø arrived on August 25, 1945. The Norwegian ship was to pick up the unit. that the Norwegian ship Blaasel will come to evacuate them from the island on September 3, 1945. In Norway, no one knows about the top-secret Kriegsmarine meteorological mission, as the German authorities destroyed all documents.


The next day after the ship's arrival, Haudegen formally surrendered and handed over the weapons to its captain, Ludwig Albertsen. After arriving on the island of Dr. We hug Dege to the amazement of the others. He was a friend of Dr. Dege dates back to his pre-war Svalbard research. Meteorological measurements were completed by the Haudegen group on September 5, 1945, and the next day they sailed on a ship in Norwegian captivity. They landed in Norway on September 13, 1945. While the members of the group ended up in a prison camp, Dr. So far, Dege has written detailed reports for the Norwegian Meteorological Institute on the course of Operation "Haudegen". To Germany, Dr. Dege returned December 1, 1945.


After returning from Allied captivity, he resumed research in geography. From 1962 to 1976 he worked as a professor of homeland studies, ethnography and didactics of geography at the home of the Dortmund Pedagogical Academy. From 1963 to 1968, Dege was also the head of the Westphalian Heimatbund.


But the Haudegen men were not the last soldiers to surrender during World War II. The last man was Japanese Lieutenant Onoda Hirō, who did not surrender until March 1974 on the Philippine island of Lubang.


The youngest member of the Haudegen group - Siegfried Czapka, died on August 12, 2015 at the age of 90. At present, the former Haudegen meteorological station in Spitsbergen is part of Norway's historical heritage. 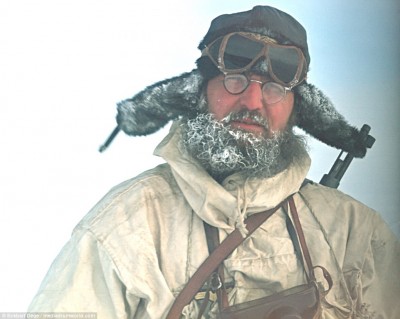 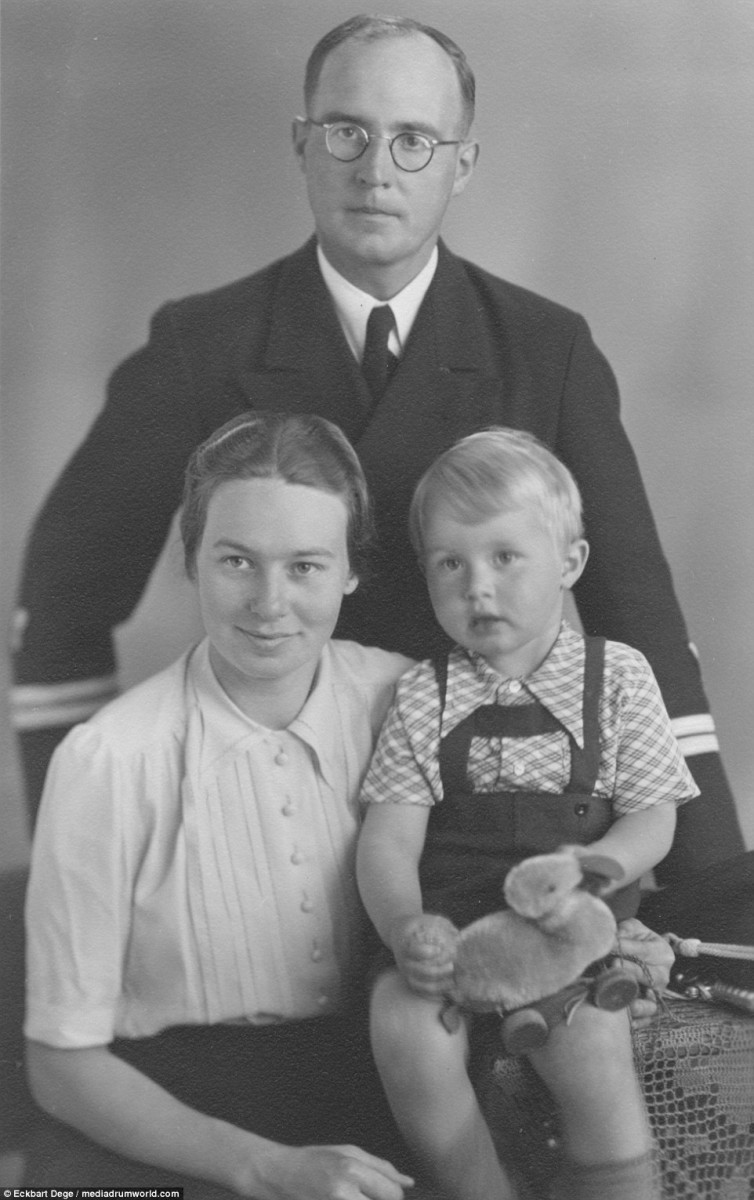 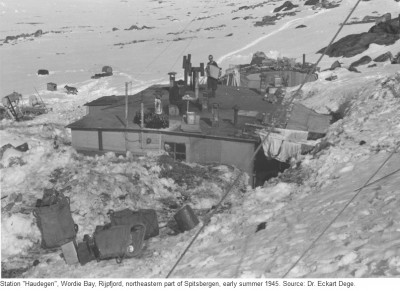 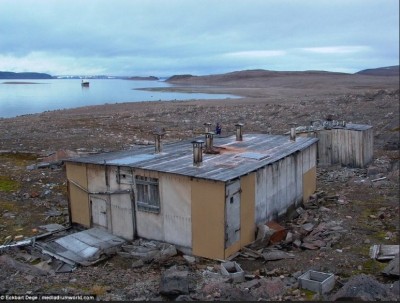