She was born on June 8, 1920 in the village of Kolesovo near Yaroslavl to a peasant family. She studied at the Moscow Secondary Pedagogical School and after graduating in 1939 she started working as a teacher in Moscow.

When the war began, she joined the Red Army, where she completed courses in diversion and sabotage. In October 1941, she was assigned to the intelligence group of the staff of the Western Front. With him, as the commander of the women's section, she took part in the defense of the village of Kazar in January 1942, during which she demonstrated boldness and bravery. It was awarded the Order of the Red Banner with the hand of the President himself the Presidium of the Supreme Soviet M. I. Kalinina in the Kremlin.

On the night of May 1, 1942, a paratroop consisting of 12 women under her command landed a plane in the Borisov district near Minsk. The division was tasked with carrying out attacks on enemy communications. During their activity, the girls blew up important railway bridges, derailed several German trains with military equipment and killed thirty enemies. However, half of them lost their lives at these events. When the Gestapo managed to locate the diversionary group, Elena led her unit deep into the woods. The German command then announced a reward of 30,000 Reichsmarks for Elena Kolesova's head and strengthened the protection of the railways.

On September 11, 1942, operations began against a heavily fortified German garrison in the village of Vydrice. Elena Kolesova, who was the only woman in the women's section to take part in the event, was mortally wounded. On November 21, 1944, she was awarded the title Hero of the Soviet Union. 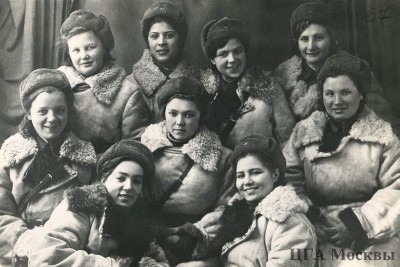 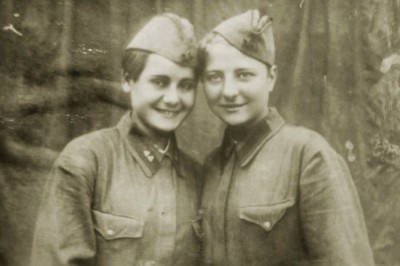 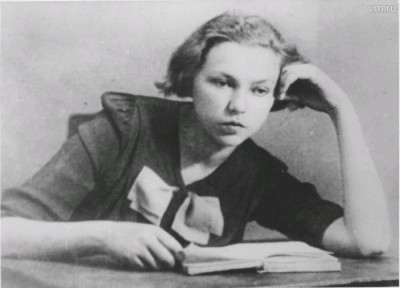 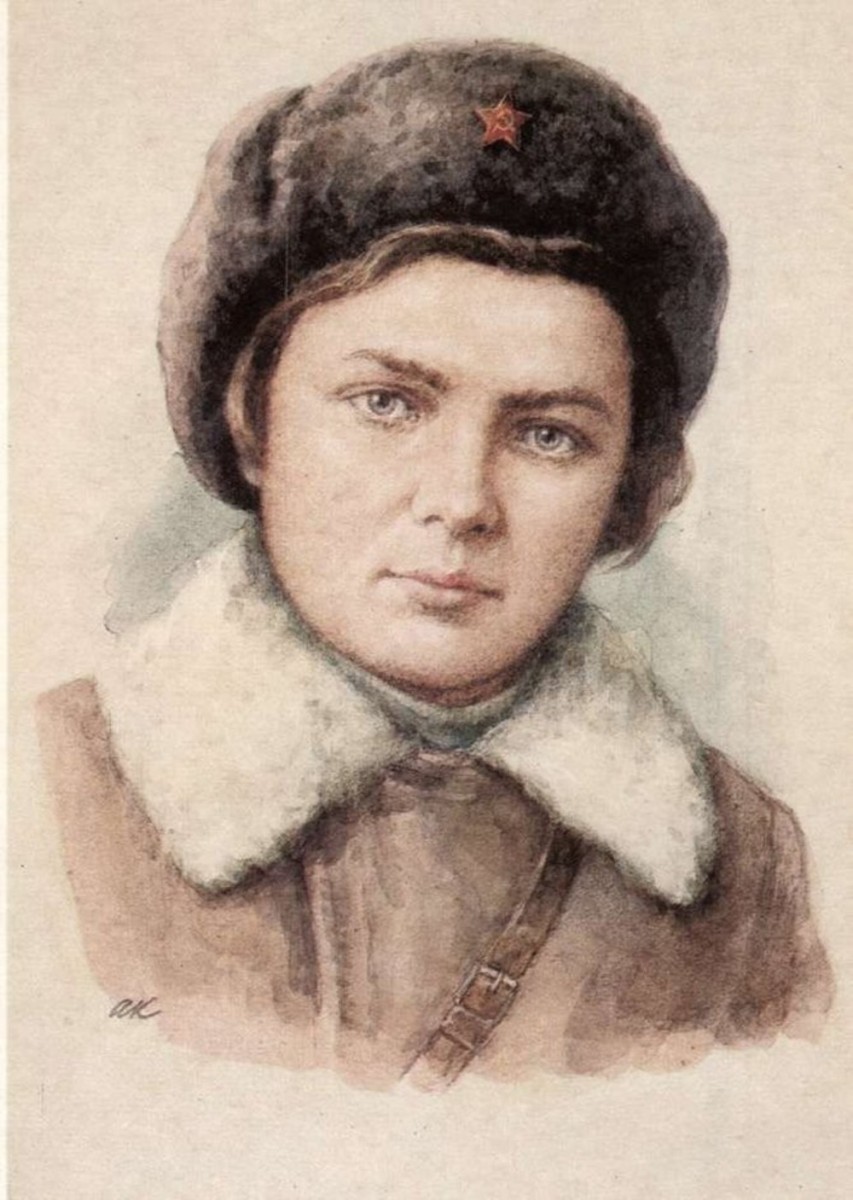