He was born on October 28 (18 November) 1890 in the Dudnikovo near Poltava in the family of a Ukrainian peasant. In 1912 he joined the army as a regular artilleryman. He fought in the First World War and after the Bolsheviks seized power, he became Rudogvardej. Already in November 1917, he formed a Red Guards unit in Poltava, which fought in Ukraine against the Germans and the Hetman hajdamaks of Skoropadskij. In April 1918 he joined the 5th Ukrainian Army with his division under the command of K. V. Voroshilov. He excelled especially in the defense of Tsaritsyno, he was wounded several times. From June 1920 he commanded the artillery of the 1st Cavalry Army of S. M. Budyonny.

After the end of the civil war he became an important military figure of the Red Army. In 1921 he was appointed commander of the artillery of the North Caucasus Military District and at the same time became deputy and from 1926 chief of artillery of the Red Army. He gained the trust of the party leader J. V. Stalin, and in the 30s he was one of his closest collaborators.

From 1937-38 he was sent to Spain as a military adviser to the Republican government under the pseudonym "General Kupera". Upon his return, he was appointed Deputy Minister of Defense of the USSR in 1939. He participated in combat operations in Soviet-Japanese War at Chalchyn-gol in 1939 and Soviet-Finnish War at the turn of 1939/40. After its completion, he was awarded in March 1940 Golden Star of the Hero of the USSR and was promoted to the rank of Marshal of the Soviet Union. In the same year, NKVD agents arrested and then Kulik's second wife, Kira Simonič-Kulik, was murdered without trial. As it turned out from the archives fifty years later, the reason was only her physical beauty, which was very irritating for L. P. Berija. Kulik himself then said in the circle of his friends: "They gave me this marshal as a patch for my wife.

At the beginning war as commander of the 54th Army Volkhov's front fell into the siege and only with great effort he managed to escape. He was brought before a military tribunal and in March 1942 demoted to major general. From April to September 1943 he commanded the 4th Guards Army, with which he tried unsuccessfully to break the blockade of Leningrad. In January 1944 he was appointed Chief of the Department for Forming and Assembling Troops at the Red Army Headquarters.

After the war he became deputy commander of the Volga military district and in 1946 he was released to the reserve. He was arrested in 1950 and shot on August 24 after a staged trial. Subsequently, all orders and decorations were taken away from him. Among the arguments for such a procedure, the court also used one of Kulik's pre-war articles, in which he tried to prove the unusability of submachine guns for military purposes, when he described them as a purely "police weapon".

After the 20th Congress of the CPSU, he was fully rehabilitated in 1957, all military orders and decorations were returned to him, and the rank of Marshal of the Soviet Union was re-granted. 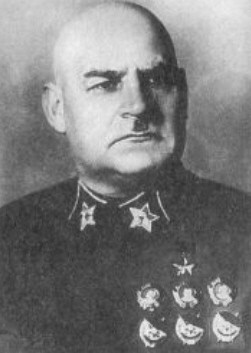 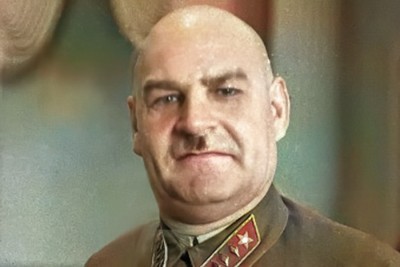 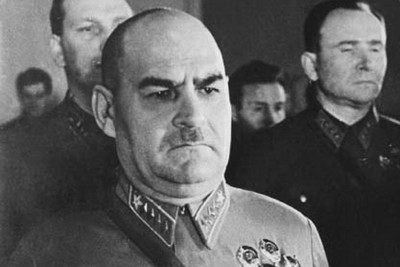 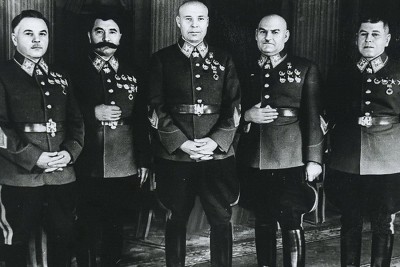 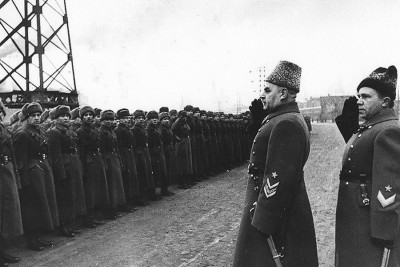 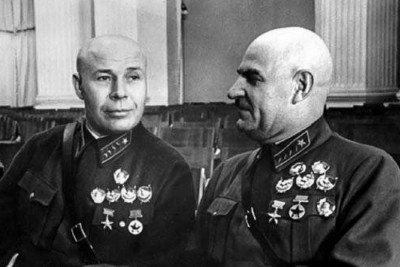 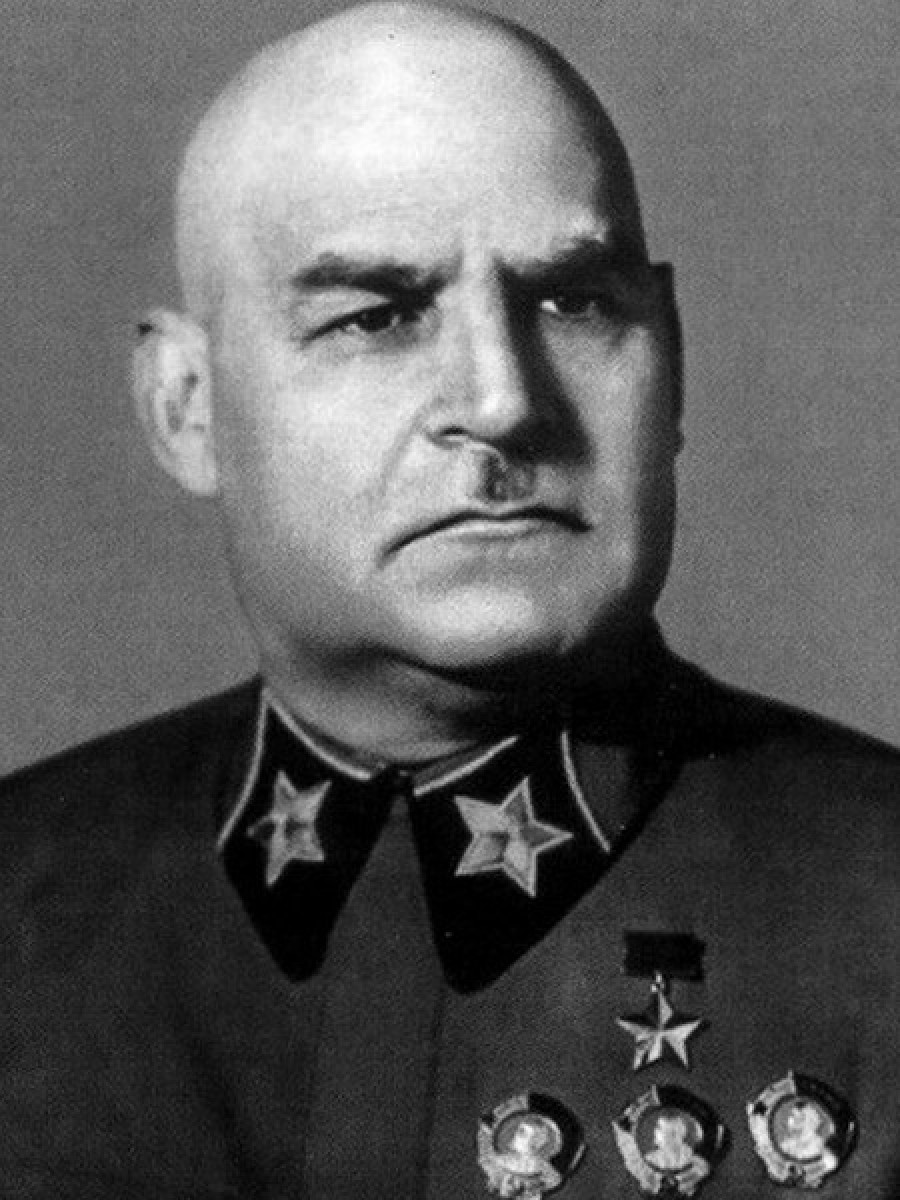