URL : https://www.valka.cz/Panzerbeobachtungswagen-V-Panther-t39398#563838Version : 0
brano MOD 4 years ago
At the end of 1942, a project of a reconnaissance artillery-guidance version of a tank PzKpfw.V "Panther". Originally it was supposed to be a cannon Kw.K. 42 L/70 replaced by a 50 mm cannon Kw.K. 39/1. Additional equipment was to consist of a machine gun MG 34. The original plan to arm the tank with a cannon was later reconsidered and it was decided to replace the cannon armament with its dummy.

The companies Rheinmetall-Borsig and Anschütz , Kiel collaborated on the project. Work on the prototype was completed sometime in 8-9/1943. The prototype used a tank chassis Pz.Kpfw.V Ausf.D, the tower was also from Pz.Kpfw.V Ausf.D, but it was modified using components from the tower for Pz.Kpfw.V Ausf.A. The crew of the planned machine, which consisted of a driver, commander, shooter-radio operator and observer, had a rich optical and radio equipment.

T.S.R.1 and a fork periscope could be extended by the commander from his command tower.
T.B.F.2 was placed on the ceiling of the tower in front of the command tower in a protected armored post. The optics of the stereoscopic rangefinder resulted in the front of the tower and were protected by two armored flaps.
The armament of the tank probably consisted of only one machine gun MG 34 mounted in the front armor of the tower, where it was located in Kugelblende 50. The shooter had an optical sight K.Z.F.2. Additional weapons were to be personal weapons of the crew.
Blockstelle 0 was the work of Anschütz from Kiel. It was a device in the shape of a box measuring 500x460x305 mm. It was placed on the right side of the driver, from above it was to be protected by 12 mm thick armor. The device was to be powered by the vehicle's electrical system and connected to the front axle wheels by a flexible cable. The device thus sensed the distance traveled. The device had a gyrocompass that maintained the north orientation of the device. The result of the vehicle's movement was a smooth and automatic conversion to eastern and northern Cartesian coordinates, which were added to the starting position. The device allowed the vehicle to move to a distance of 10 km east or north and was able to determine its geographical location. Blockstelle 0 was suitable for use in terrain for which no maps were available, resp. map, as well as for those for which maps suitable for the use of artillery guidance were not available. With the help of this device, based on the observation of the impact of the shot, it was possible to make a correction of the shooting. (note: This is a lay translation of the text in the source, I do not know this issue)
The tank was equipped with a radio station Fu 5, Fu 8 and Funksprechgerät f.

Although the project was considered top-notch, it was not serialized. Its serial production was constantly re-evaluated, but the need for classic battle tanks was more urgent than the need for specialized machines. The project was again interested in the armament department WaPrüf 4 at a meeting in 11/1944. Just before the end of 1944, another proposal was made to create a similar project using the platform Sd.Kfz. 251 ( Artillerie Panzer Beobachtungswagen (Sd.Kfz.251)). Even this proposal did not go beyond the stage of reflection. 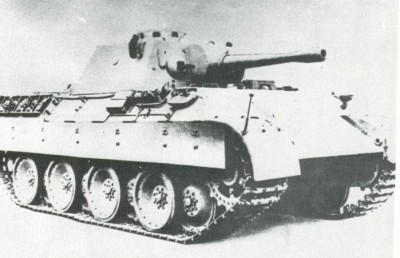 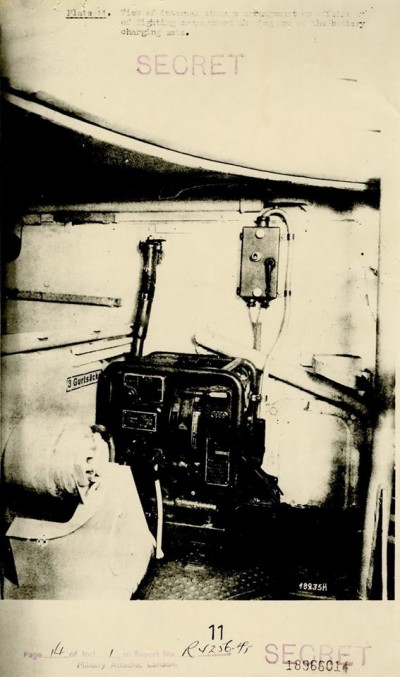 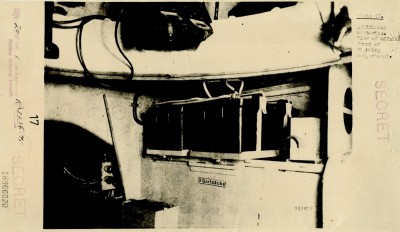 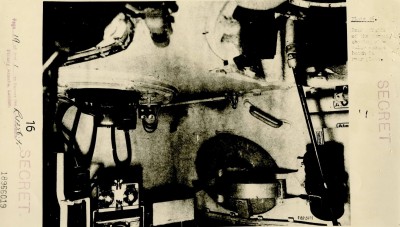 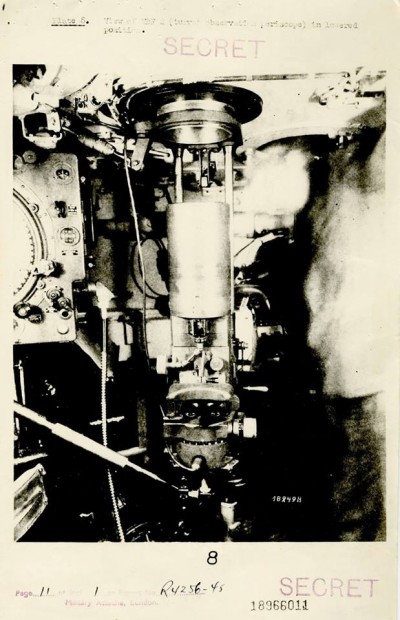 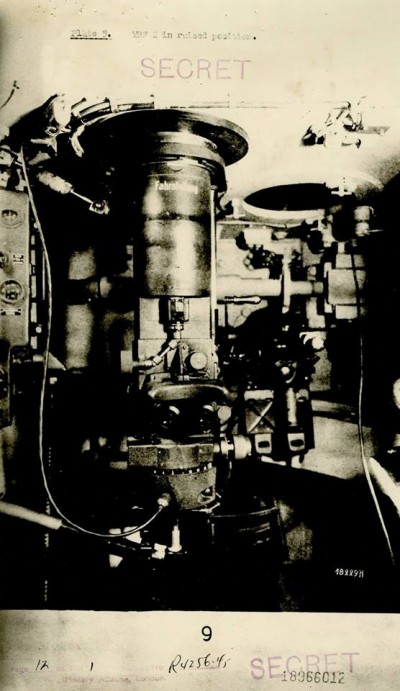 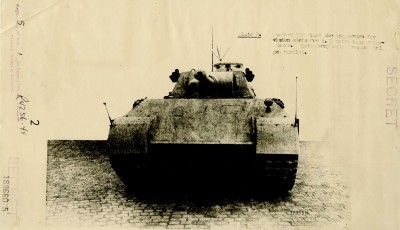 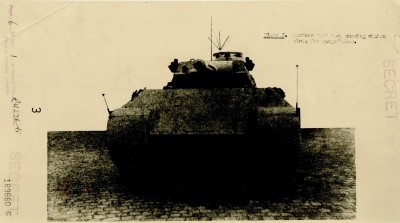 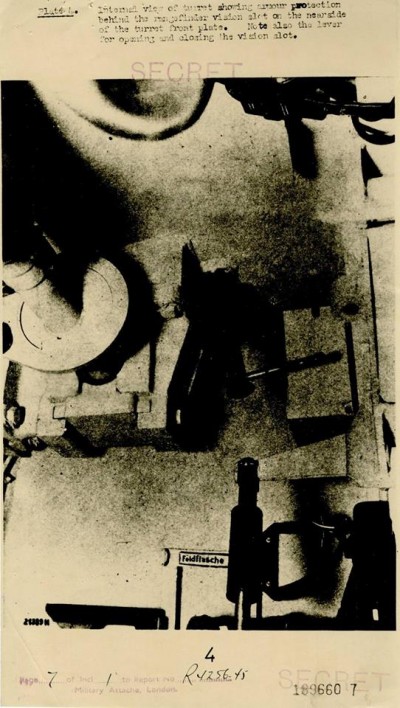 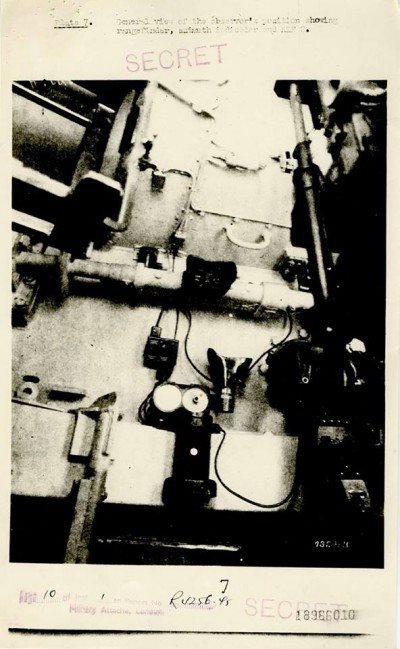 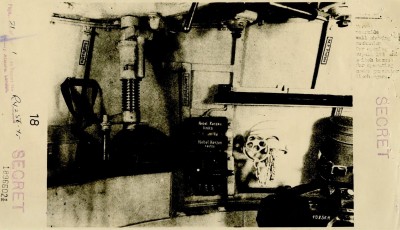 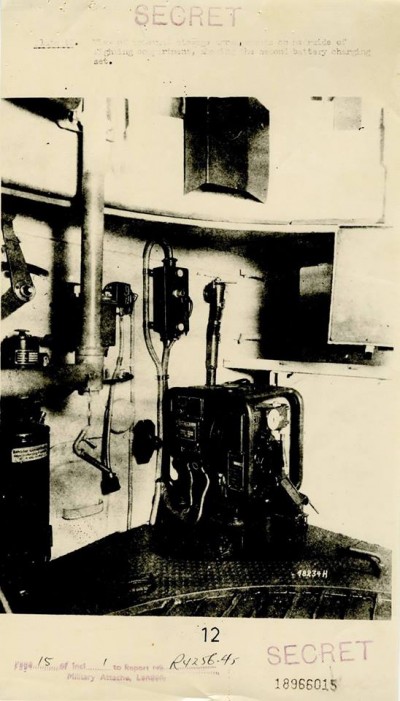 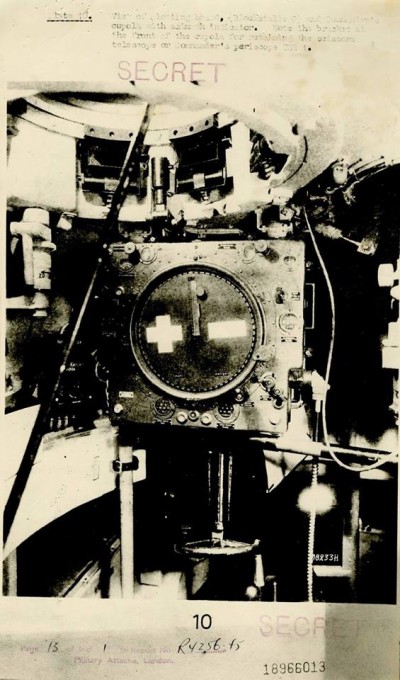 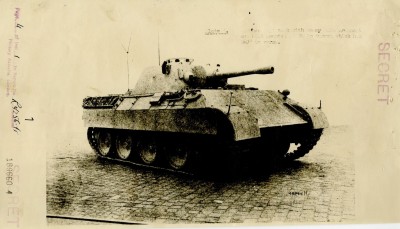 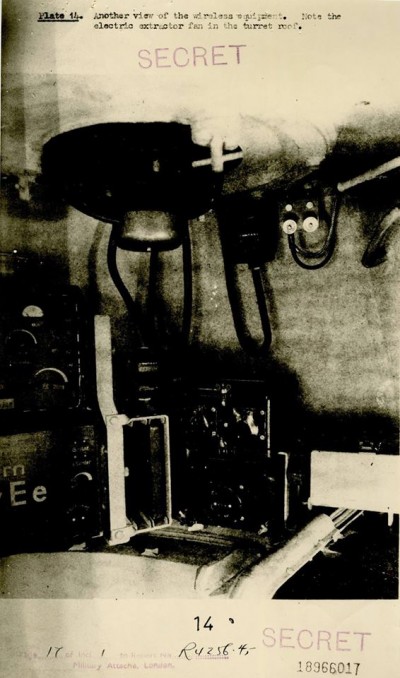 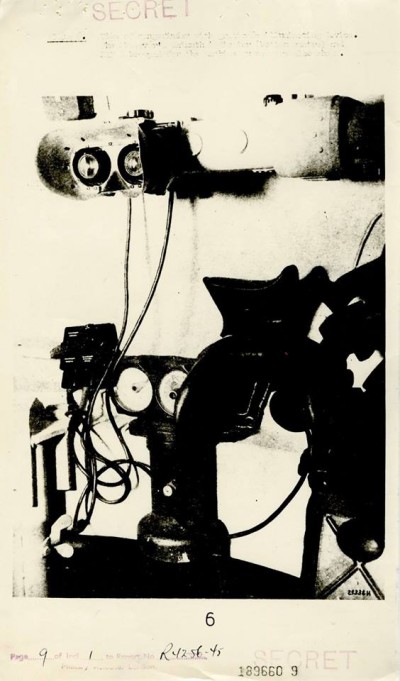 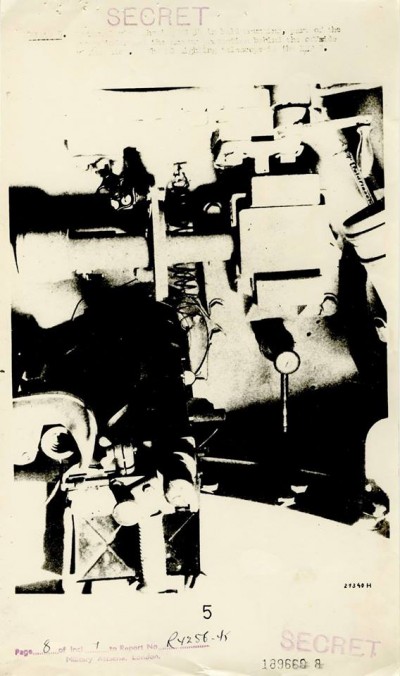 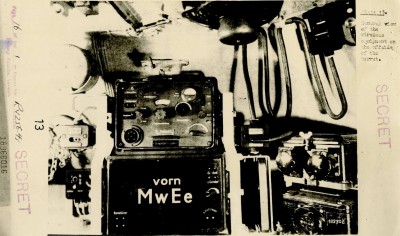 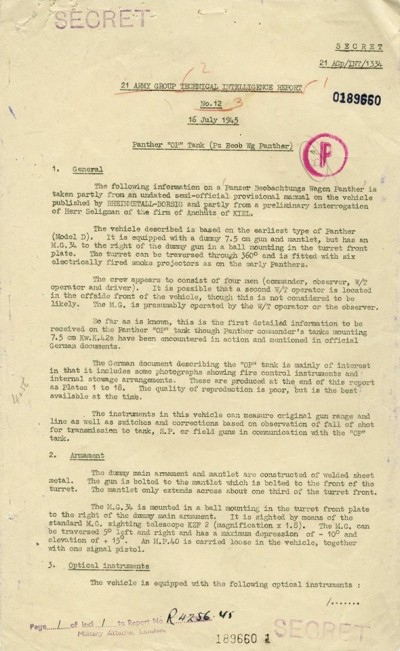 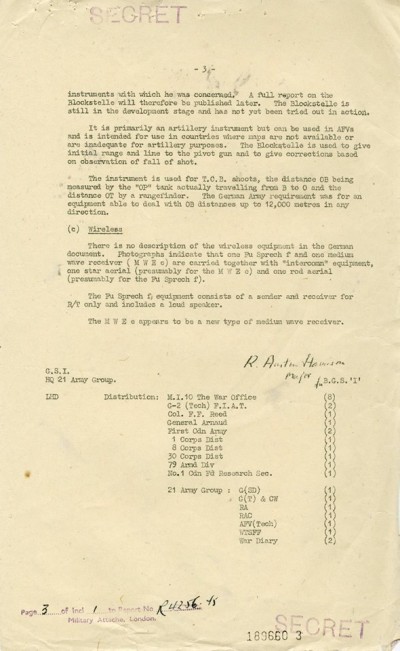 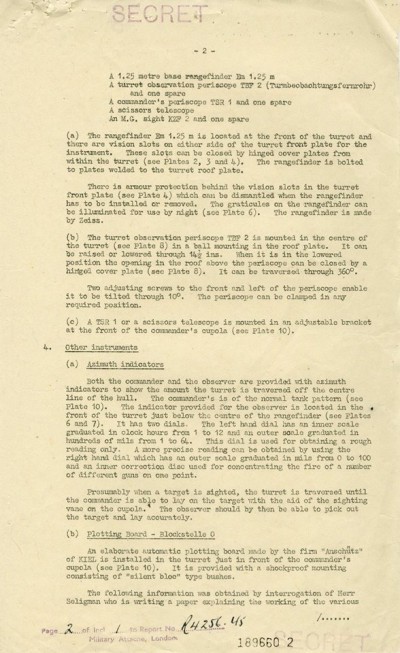 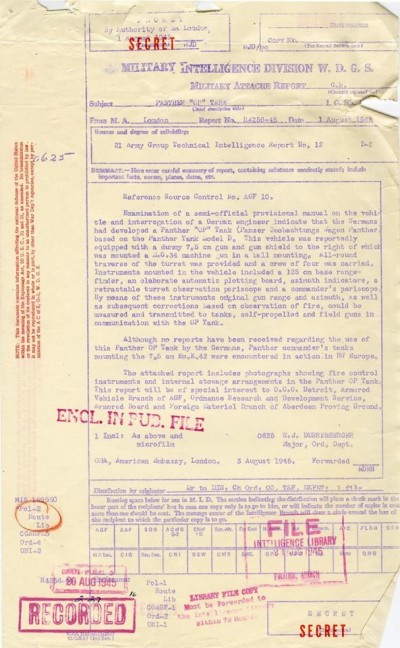 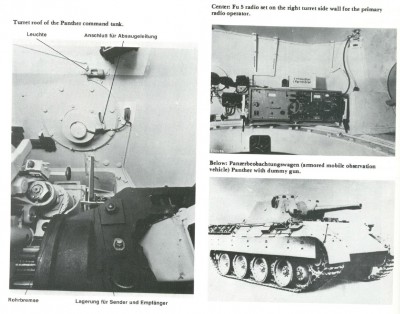