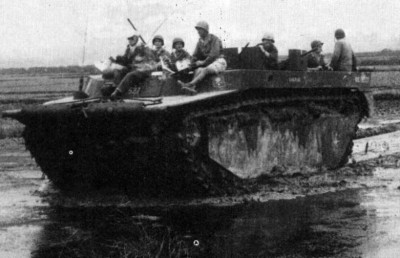 URL : https://www.valka.cz/LVT-4-Water-Buffalo-Buffalo-IV-t41043#183353Version : 0
Kubator 15 years ago
Although these vehicles were not used immediately during the invasion of Normandy (neither the Americans nor the British), their time came when crossing water obstacles inland.
Thus, the Buffalo (LVT-4) was used during the crossing of the Rhine, at the mouth of the river Schelda and at some events in the Baltic coastal areas in northern Germany ... 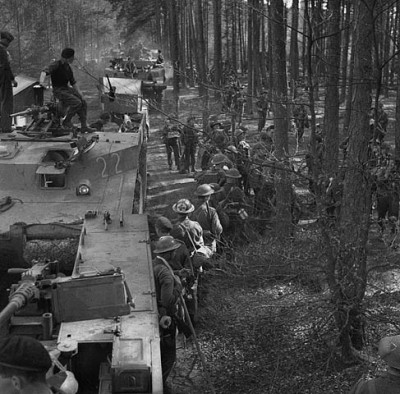 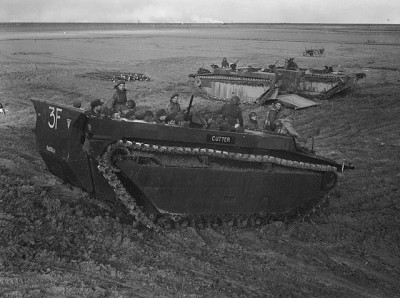 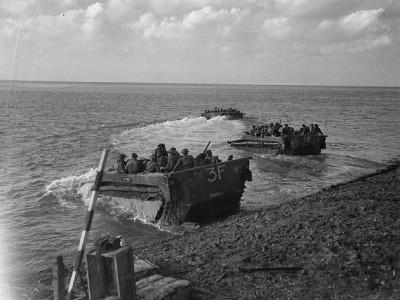 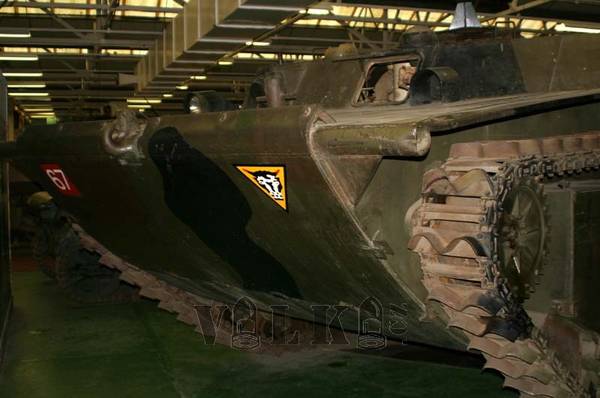 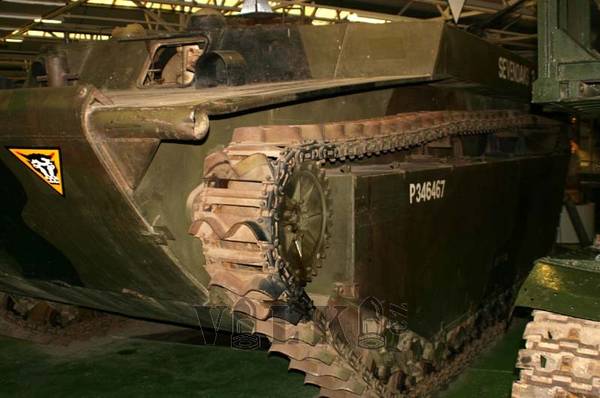 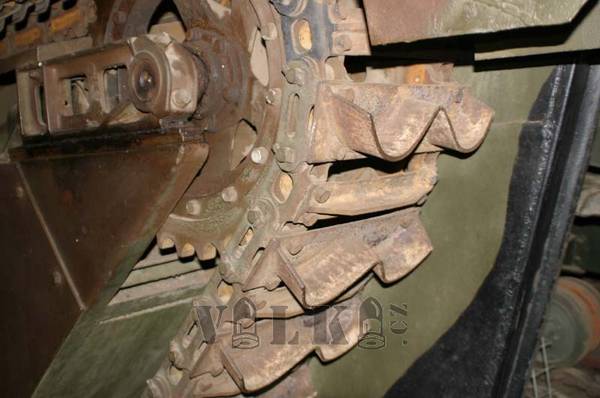 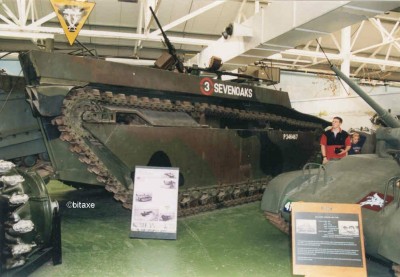 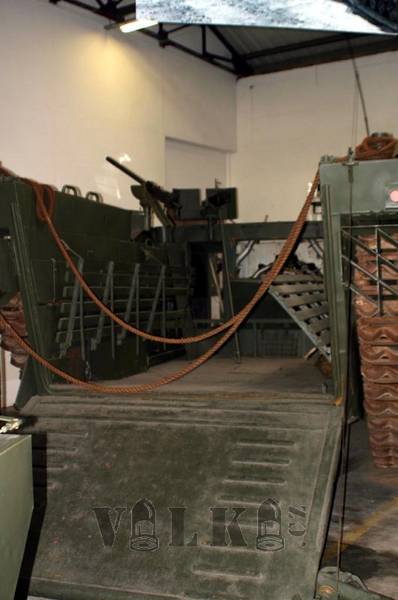 URL : https://www.valka.cz/LVT-4-Water-Buffalo-Buffalo-IV-t41043#244376Version : 0
Martin Smíšek MOD 13 years ago
LVT-4 (935807, SEA HORSE), Military technical museum, Lešany, September 2017. The vehicle has been in the collections of the Military historical institute získano in October 2016 for 30 thousand euros in an auction of the exhibits of the repealed Normandy Tank Museum in the French city of Catz.

A vehicle of this type, however, could on the territory of today's Czech republic appear much earlier. In December of 1955 raised the Automobile and tractor management (ATS) of the Czechoslovak people's army requirement for the importation of samples of american techniques that were used by the armies of the united nations during the Korean war ("big crawler amphibian type LVT (Buffalo), all-terrain truck REO 6x6 Truck and armoured personnel carriers to the latest types"). The technique had come from the spoils of war, which ended in the people's republic of China or the Korean livodě democratic republic, and later was supposed to be in Czechoslovakia used for the purposes of military-technical espionage: "For the development and study work in the field of automotive and tractor technology is necessary to get the most samples and technical documentation techniques used in the capitalist armies. These materials will greatly accelerate and improve the development and study work, further enable the processing of credible reports on the tactical-technical characteristics of this material."

The requirement of the ATS was first handed over to the department ONT, which in this issue in January 1956, recommended to turn to the Soviet union: "Due to the fact that throughout the war and after the war were and are on the general staff of the Korean army's soviet experts, who were watching and evaluating american military equipment, I recommend that the proposed questions were first consulted with the USSR and this asked about the transfer of the experience gained, possibly even samples." a Solution to this problem was subsequently forwarded to the department , Technical management. Her chief of gen. mjr. Vaclav Kukal, therefore, in march 1956 at the general staff in the Moscow been discussing the possibility of winning prize techniques. At this meeting he was advised that the czechoslovak party appealed directly to the Korean people's army or the Chinese people's liberation army, because the soviet general staff cannot get the required techniques to convey. In April and may 1956 was, therefore, at the Ministry of foreign trade (department of economic and scientific-technical cooperation) and the foreign trade company Metrans examined whether it would be possible to the desired material to obtain the path of civilian technical cooperation. Even this path does not lead to the desired result, and so in June 1956 was the Intelligence management discussed the question of import of technology by the czechoslovak military attache in the Korean livodě the democratic republic of the. After an internal bureaucratic chaos on the czechoslovak general staff was the need to import samples again examined in August 1956, after which originated the draft of the letter on demand techniques through the military attaché in North Korea. Even this plan got into a blind alley, and so had a Car and a tractor management from your requirement on the import of the spoils of war finally omitted. 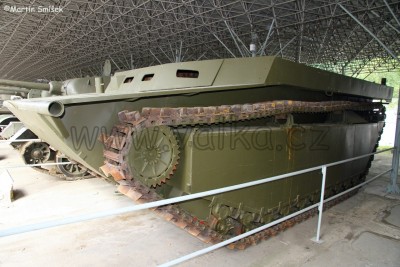 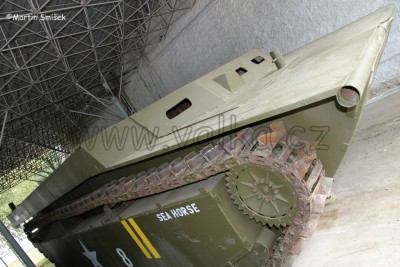