Valníkový all-terrain truck designed to transport up to 20 people and cargo to a maximum weight of 5 290 kg.

He was selected in the tender in 1996 as the successor to the obsolete Praga V3S. In 1997, it was in the context of the test series for the needs of the ARMY delivered 15 vehicles in the version of the military truck. Later it was purchased a few cars and by box trailers (the prototype of the MRRP 4p) and in the version for driver training with the dual control. In 1998 was between the manufacturer and the Czech army signed a framework agreement, according to which should the supply of these vehicles to continue until 2003. To do this, however, ultimately did not happen, because further orders from the ARMY have been practically stopped, which the manufacturer would give rise to considerably negative consequences. In the development and manufacture of the type of R210 namely invested considerable financial means, which he this step ever gone back, which was one of the reasons for its subsequent end.

In the ranks of the Czech army is R210.12 VV used only in a very small number (between the years 1997 to 1999 it should be for the army constructed 21 of the cars, probably all versions) because of its manufacturer, the company ROSS (Mělník engineering works and foundry), eventually went out of business. The design documentation and the intellectual rights to the produce bought at the end of the year 2002 kopřivnice Tatra, which on their basis prepare a vehicle R210M. 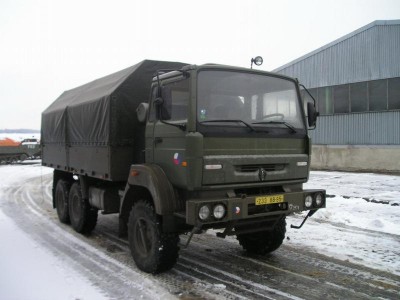 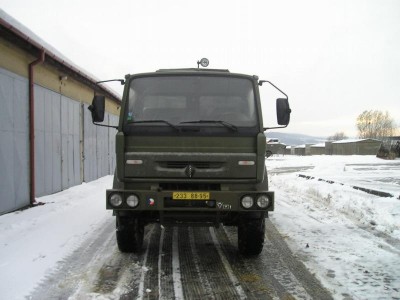 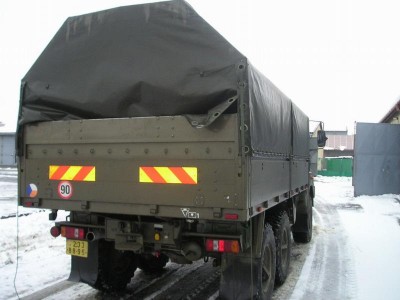 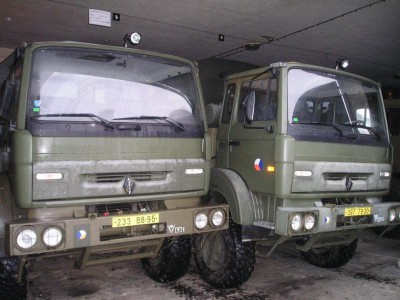 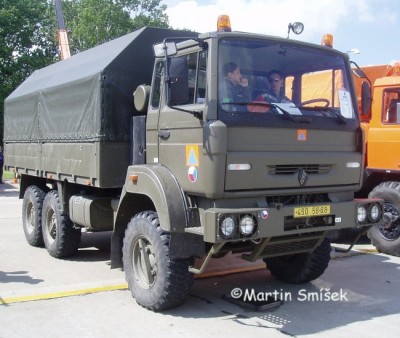 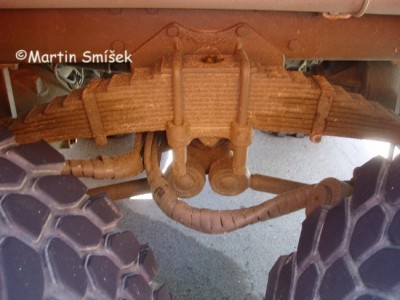 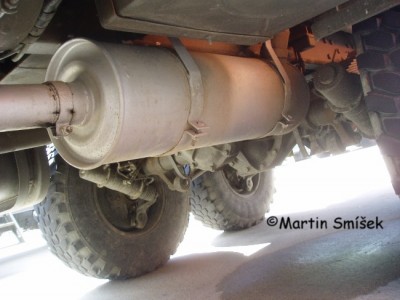 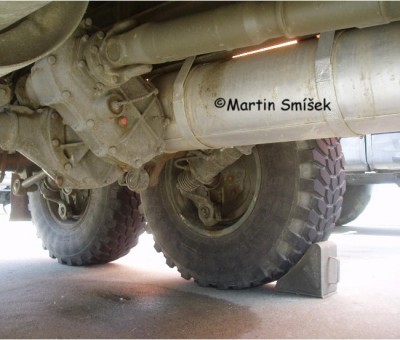 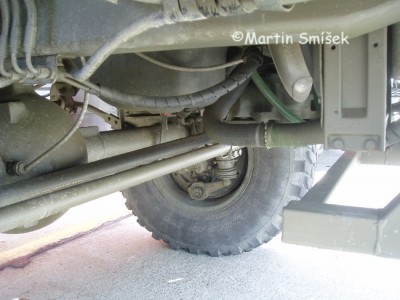 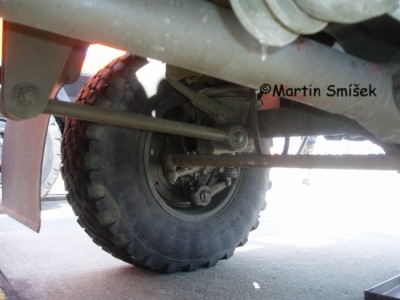 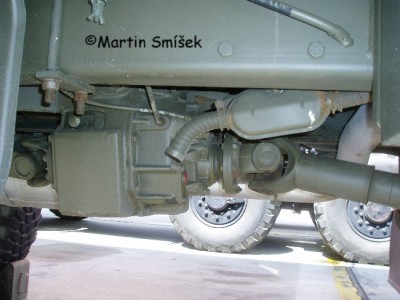 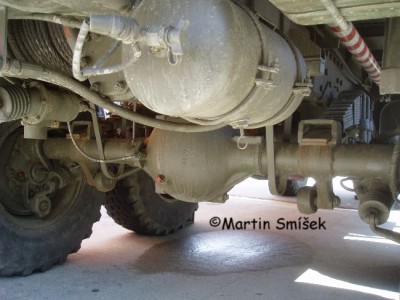 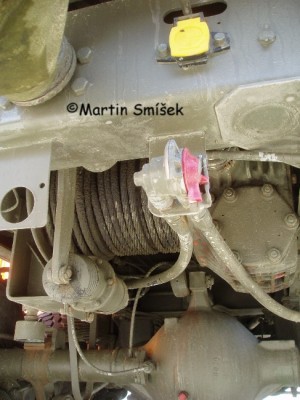 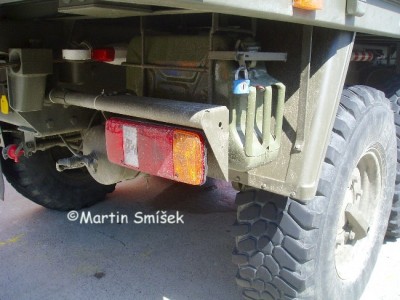 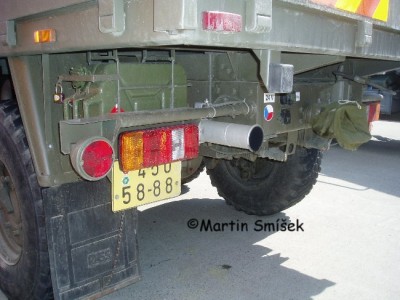 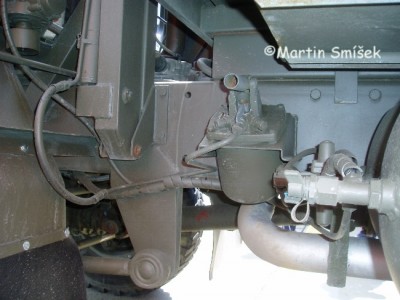 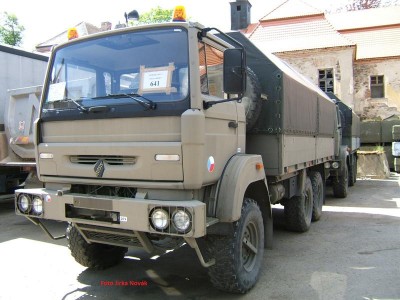 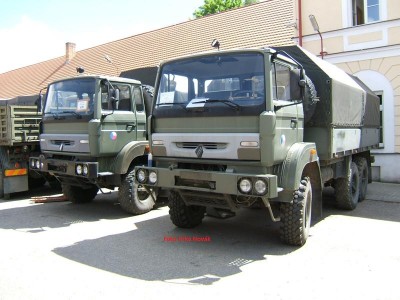 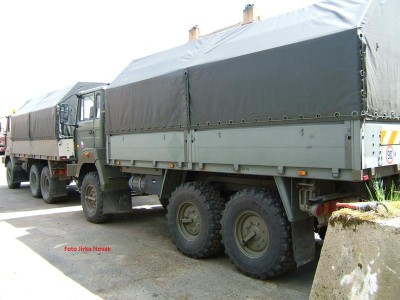 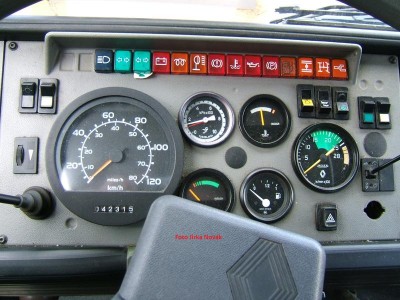 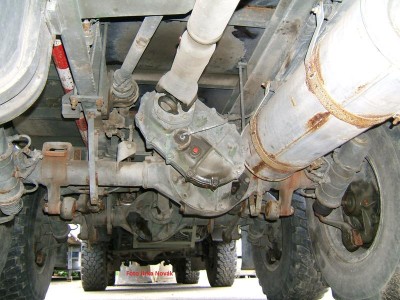