URL : https://www.valka.cz/A27M-Cruiser-Tank-Mk-VIII-Cromwell-IV-t505#2923Version : 0
Admin MOD 19 years ago
Preserved Cromwell tanks in museum collections
The Cromwell is not the type that many military museums can boast of. It is not, for example, in the famous US Army Ordnance Corps Museum in Aberdeen, USA, or the Musée des Blindés in Saumur, France, nor is it in any museum in Germany.

Great Britain
The famous Tank Museum in Bovington has a display of the Tank Cruiser Mk. VII, Cromwell (A27M). The tank is displayed in the markings of the Polish 1st Armoured Division. The machine has WD registration T 190003.
Another Cromwell, with registration T 187617, is part of the Duxford Land Equipment Exhibition.

Czech Republic
A Cromwell IV, serial number T 124125, purchased in the UK, is on display at the Military Museum in Lesany. The museum staff show the tank at various events, when it is usually on display and in motion. It is not easy to determine its version as it has been converted to the Charioteer type and back again.
Of the other examples of Cromwell that arrived with the Czechoslovak Armoured Brigade from Dunkirk, three chassis have survived and are in private ownership. In 2005, on the occasion of the 60th anniversary of the liberation, a beautifully restored Cromwell Mk. V on the chassis of machine no. 188 441.

Netherlands and Belgium
Overloon: A damaged, incomplete Cromwell is on display at the Dutch National Museum of War and Resistance in Overloon. The machine is without the right front tension wheel and with a bullet hole in the rear of the hull. It has WD registration T 183223.
Wilrijk: In Wilrijk, Belgium, near Antwerp, a Cromwell, registration T 121813, stands on a concrete base in front of a block of blocks of flats.

Russia
The legendary tank museum in Kubinka displays a well-preserved Tank Cruiser Mk. VIII Cromwell IV, v. no. T 187888. Due to the fact that the Red Army never used Cromwell tanks, its origin is not entirely clear. It may be a sample delivered as part of the Lend-Lease deliveries. Some sources also state that it is a tank acquired after the end of the war from Czechoslovakia.

Israel:
At least one or two Cromwells (designated Mk. III and Mk. IV[/i]) are preserved in the Israeli Tank Museum in Latrun. One is probably mobile.

Australia
One example is preserved in the Royal Australian Armoured Corps Memorial and Army Tank Museum. According to the museum's website, it is a Cromwell Mk. I, with a six-pounder gun (57mm).

It is possible that some piece is in private ownership. For example, one specimen was on display during the 50th anniversary celebrations of the Allied landings in Normandy.


Compiled using material from our own collection and from the public websites of the above museums.[/i]
URL : https://www.valka.cz/A27M-Cruiser-Tank-Mk-VIII-Cromwell-IV-t505#171228Version : 0
Kelby 16 years ago 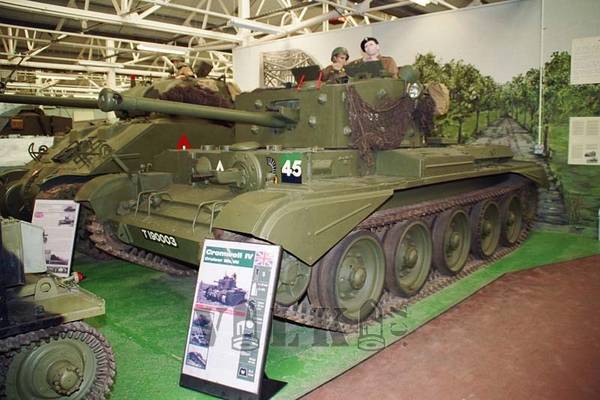 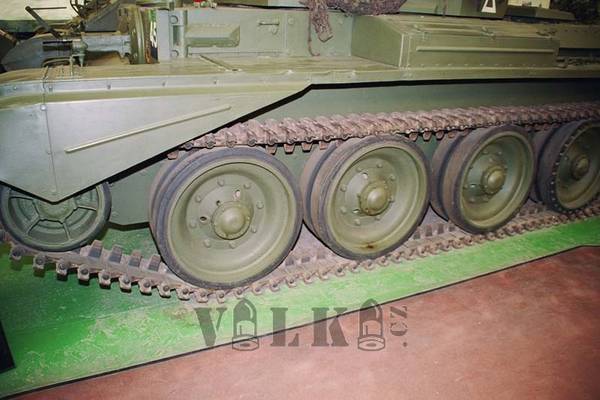 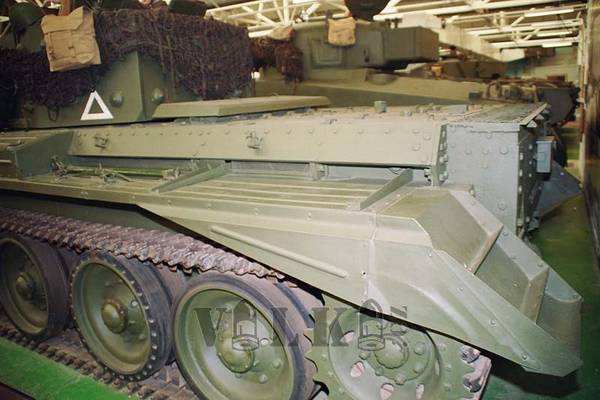 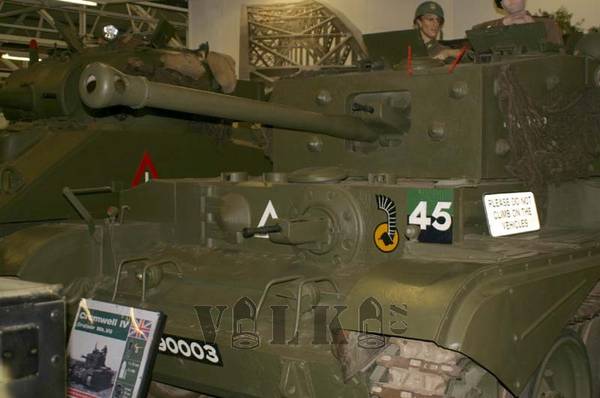 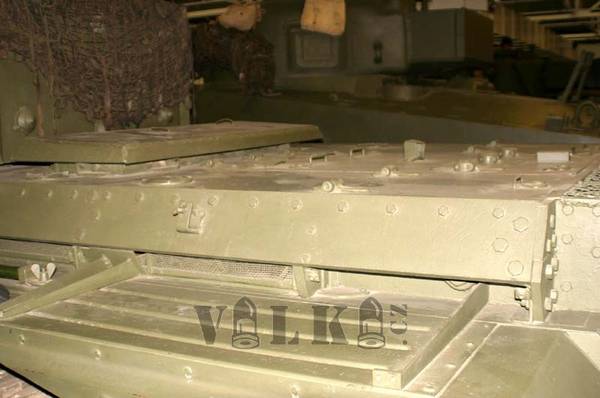 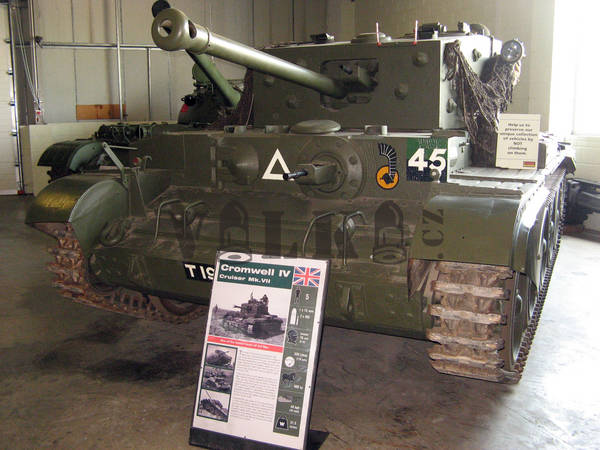 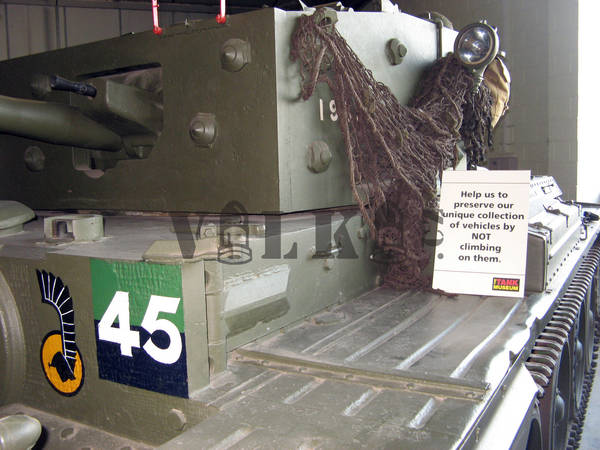 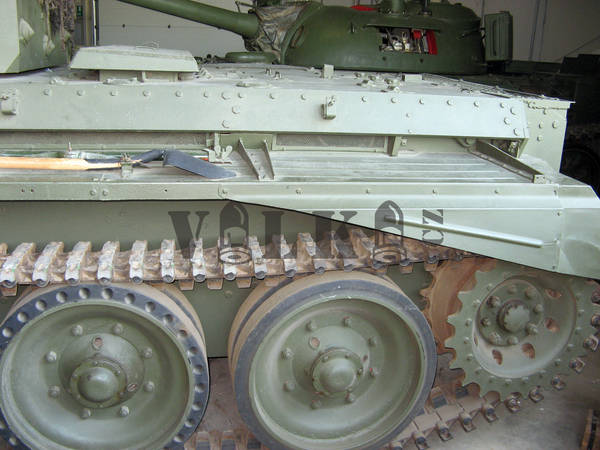 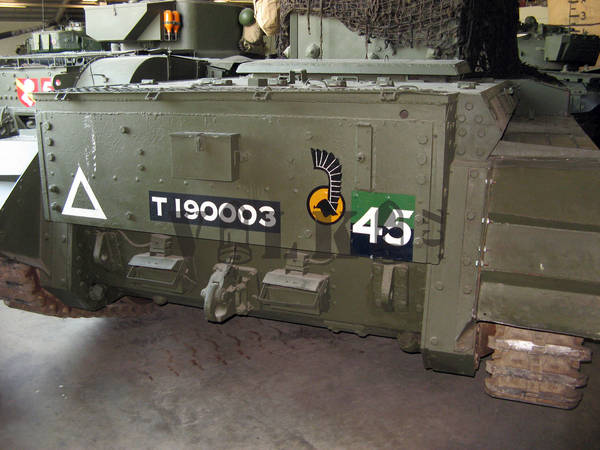 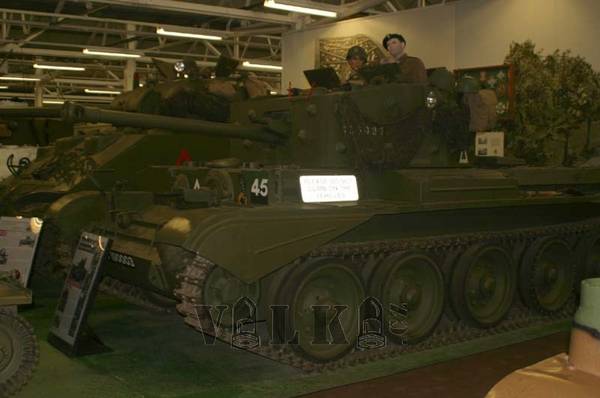 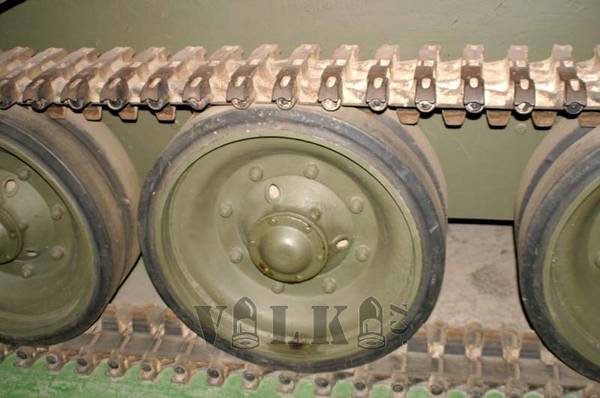 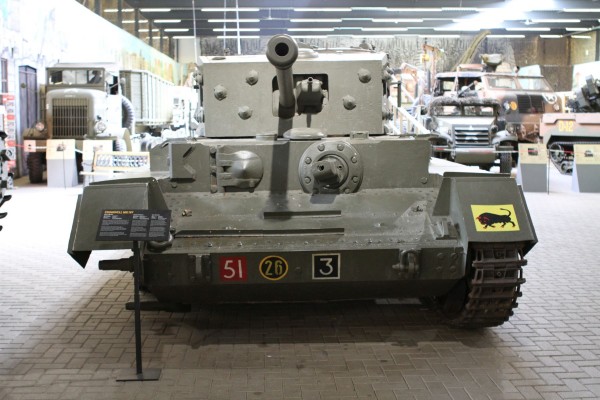 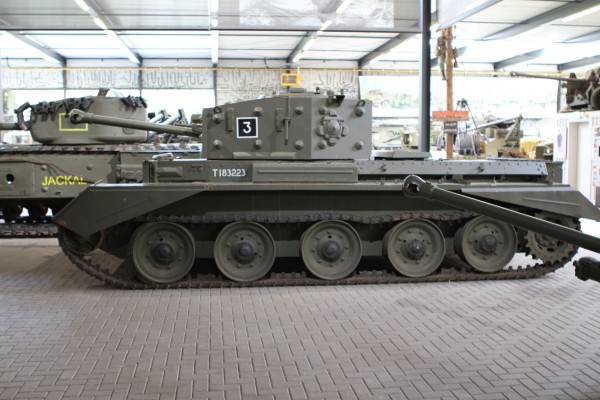 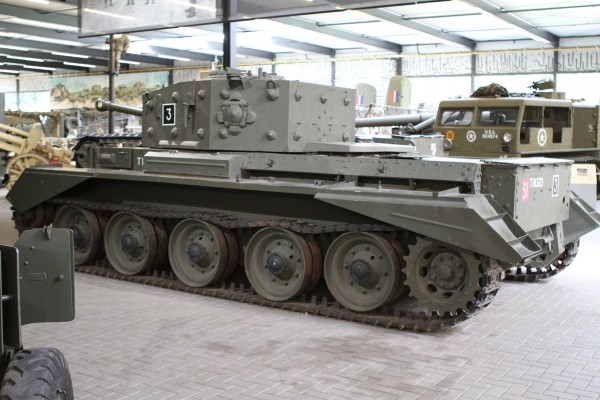 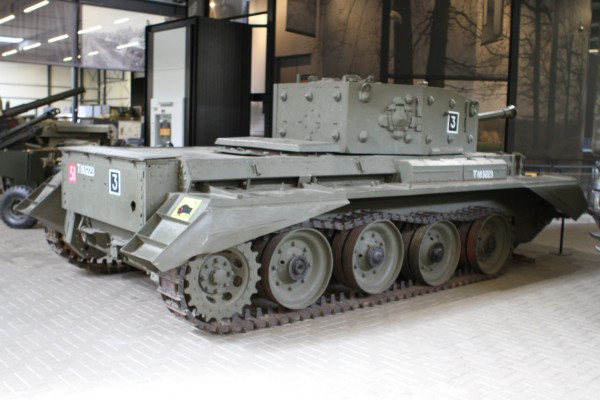 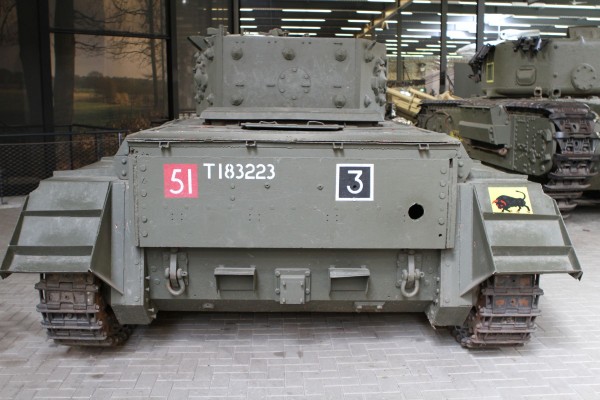 
URL : https://www.valka.cz/A27M-Cruiser-Tank-Mk-VIII-Cromwell-IV-t505#600859Version : 0
Admin MOD 4 years ago
In dokumente of the gene. Louis SVOBODA som objavil unikátne images machines Cromwell with čs. kokardou on the tower. For stopped worth aj armament equipment drop : sub-machine guns MP 40 and trofejné helmets of the Wehrmacht. Prehliadka sa was held in 1946 in Brno on Benešovej triede, before prizerajúcim ministrom národnej defense of CZECHOSLOVAKIA, gen. SVOBODOM.