Arnošt attended five classes of a primary school in his native village and a three-year-old burgher in Kounov. He trained as a bricklayer at the Bitner company in Rakovník and at the same time completed three classes of a continuing trade school. After his apprenticeship, he worked on constructions in the vicinity of his residence and mined kaolin in Kounov for several months.

On October 1, 1935, he joined the army at the Infantry Regiment 38 in Beroun. From 16.11.1936 he studied at the non-commissioned officer school with very good results. He was promoted to a private on April 5, 1937, to a corporal on December 6, 1937 and to a sergeant on October 1, 1938. He was released to the reserve on October 14, 1938 and worked as a bricklayer. He tried to get abroad and so he connected with his friend from the war, the future parachutist Vladimír Hauptvogl and on November 25, 1939 they left via Slovakia, Hungary, Belgrade, Turkey and Beirut and without any problem got to France, where he was 13.01.1940 enlisted in the Czechoslovak army at 2. Czechoslovak Infantry Regiment as commander of the mortar team. He took part in the fighting in France.
After the fall of France, the ship el Rod Rod Far Farag arrived in England on July 13, 1940 and was assigned to the 2nd Company of the 1st Battalion as platoon commander. On October 28, 1940, he was awarded the Czechoslovak Medal For bravery against the enemy and was promoted to company.
At the beginning of 1941 he was selected for training for special tasks and after his consent he was transferred on 15.08.1941 to the basic sabotage course STS 26, then he completed a para-course on STS 51 and an industrial sabotage course on STS 17. On 28.10.1941 he was promoted to sergeant and was sent to the Czechoslovak training station on STS 2 for continuing training and was assigned to the group ZINC.

On March 27, 1942, he flew with the group into action and jumped near Gbels in Slovakia under the false name Arnošt Mikola. After the division of the group, he obtained new documents with the help of his brother František. After moving to Prague, he merged with npor. Adolf Opálka. On the evening of April 30, 1942, he left with his assistants to pick up the operational material hidden by the group Bioscop and Bivouac near the settlement Požáry (municipality [ url=/topic/view/234293] Městečko[/url]) na Křivoklátsku. However, the shelter was guarded by a gendarme patrol at the behest of the Gestapo. During the shootout with the gendarmes, Arnošt Mikš was seriously injured in the side and shot himself in a hopeless situation around midnight.

Brothers František and Antonín were shot to help their brother at the mare shooting range on May 31, 1942, and in November 1945 they were awarded the Czechoslovak War Cross 1939 in memoriam. 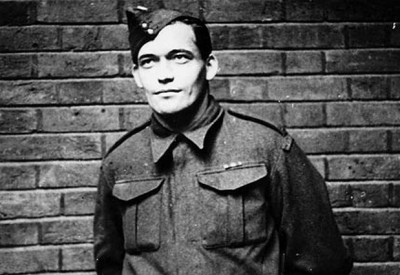 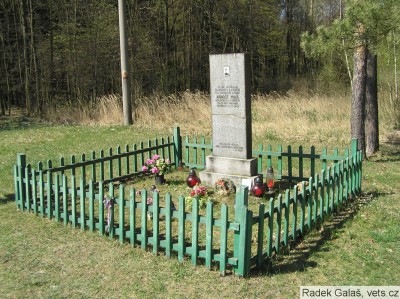 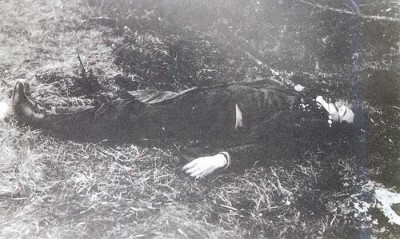 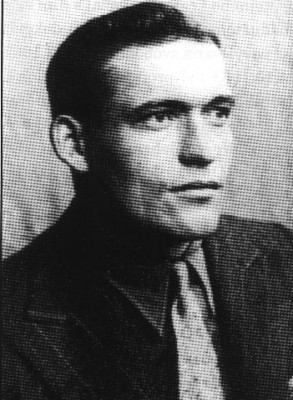