URL : https://www.valka.cz/M18-Hellcat-t6351#14754Version : 0
Admin MOD 18 years ago
The plan for a fast tank destroyer dates from December 1941. The request included a Wright Continental R-975 engine and a 37mm cannon. During the development of prototypes, the caliber of the main cannon was gradually increased - to 57 mm, later to 75 mm and finally to the final 76 mm. In February 1943, after a series of test prototypes, the final specimen with the final appearance was finally introduced, and in July, serial production began.

The M18 was designed primarily as a tank destroyer - unlike the M10, whose design is based on the Sherman. He was therefore smaller with a low silhouette, half lighter and much faster, while having comparable armament. Inside, there was also more space for 5 crew members and for cannon ammunition and machine gun M2. The disadvantage of Hellcat was the open tower, so the crew was completely unprotected exposed to fire and bad weather. However, the positives prevailed.

The first combat deployment of the M18 came in the summer of 1944 in France and Italy. Because Hellcat had relatively weak armor ( 9-27 mm), its crews had to resort to the "hit and run" tactic, or quick and unexpected blows, after which they immediately retreated. However, the 76mm cannon provided sufficient capacity to pierce even the heaviest armored German tanks.

The destructive power of anti-tank battalions equipped with M18 was documented, for example, 630th Tank Destroyer Battalion - in July 1944 destroyed a battalion of 53 Panthers and Tigers and 15 self-propelled guns, losing 17 M18 machines.

Production continued until October 1944, with 2,500 pieces produced. After the war, the M18 was decommissioned after the abolition of anti-tank battalions at the US ARMY, but they were exported to several countries, such as Yugoslavia, where they served until the early 90s.

There was only one mass-produced variant of the M18 different from the original - referred to as the M39, which was de facto an M18 chassis without a turret serving as an armored personnel carrier.
URL : https://www.valka.cz/M18-Hellcat-t6351#157915Version : 0
Chris Amber 16 years ago 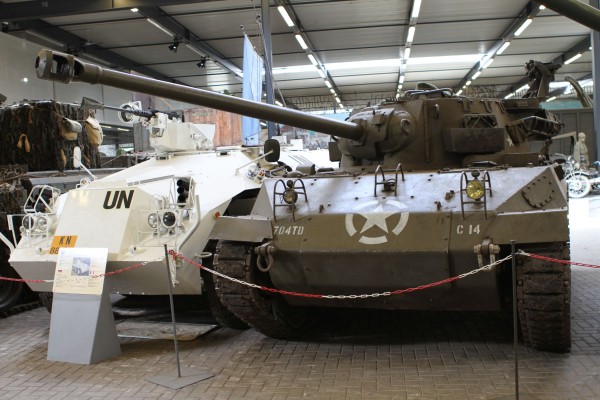 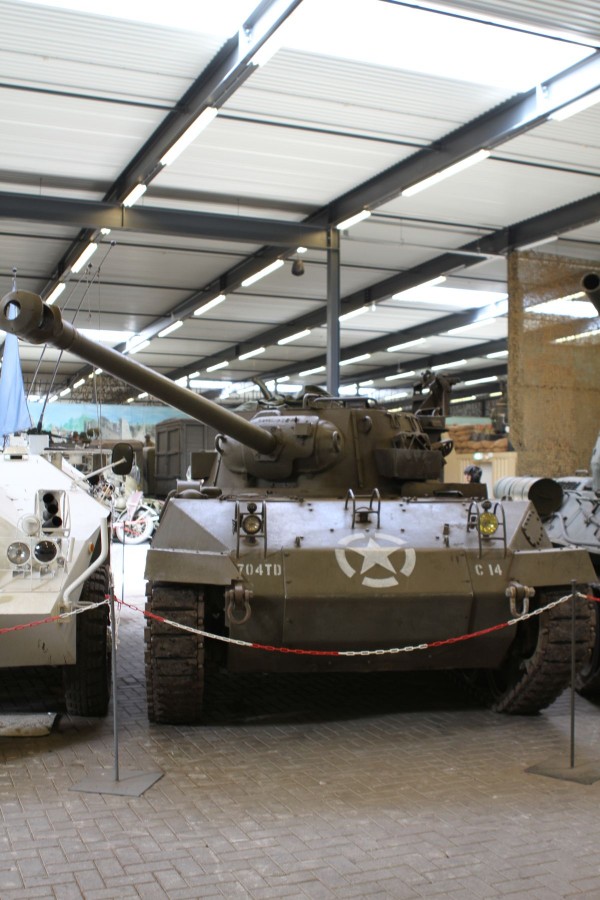 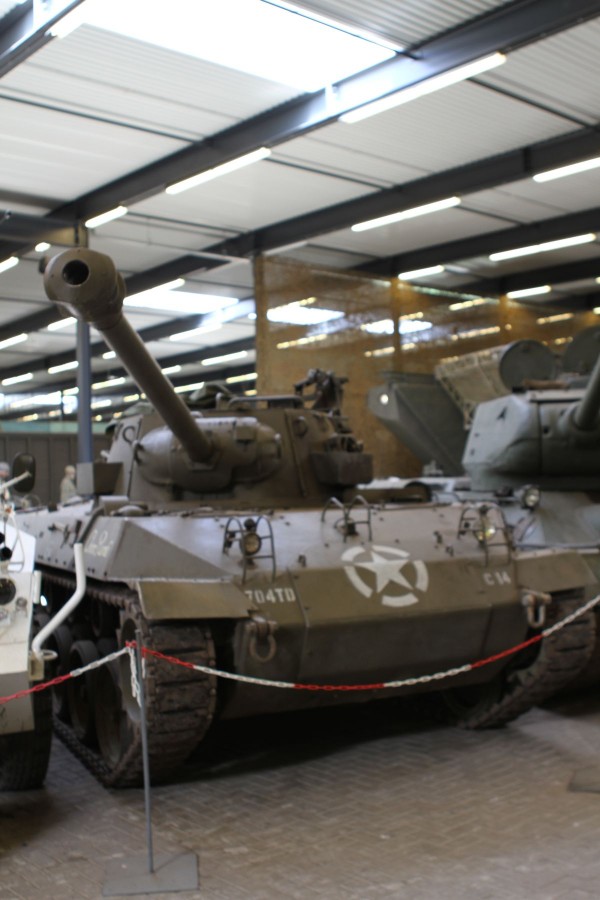 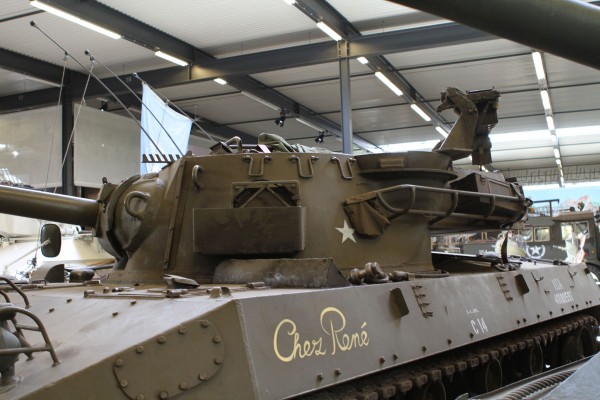 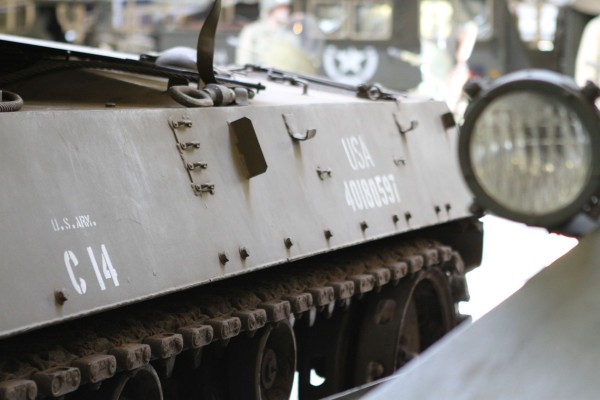 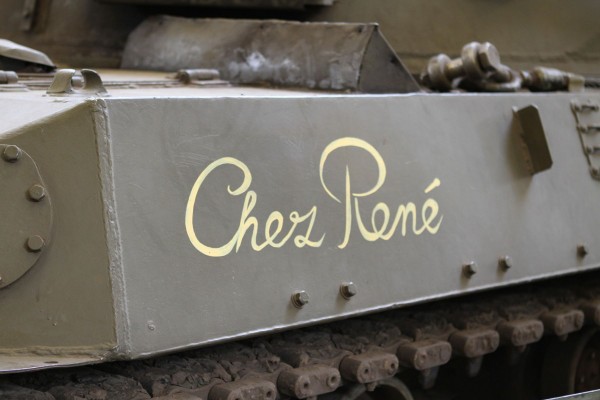 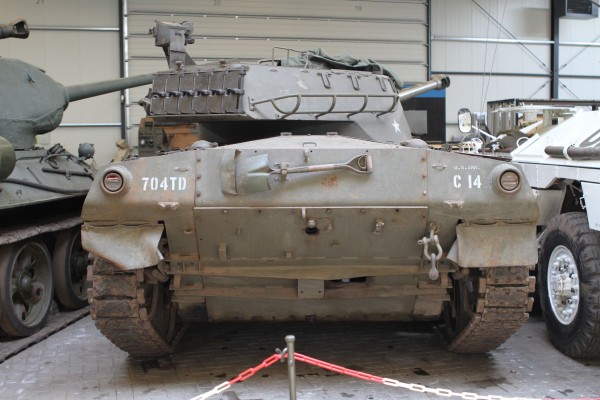 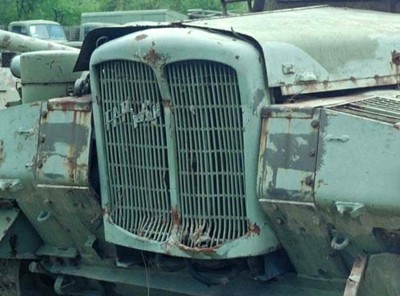