Under this unofficial name is the anti-aircraft reconstruction of the artillery tractor SWS (schwere Wehrmachtsschlepper). The machine in the classic unarmoured and armored design was armed with 2 cm Flakvierling 38. The more well-known anti-aircraft form of this tractor is an armed version 3.7 cm Flak 43. Photos on the tractor itself sWS are rare, on the machine with Flakvierling they are even rarer. 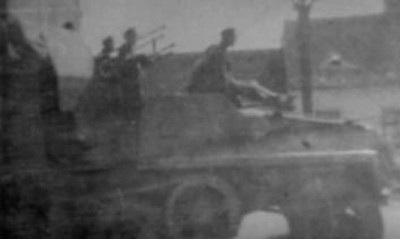 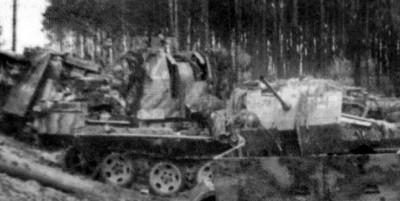 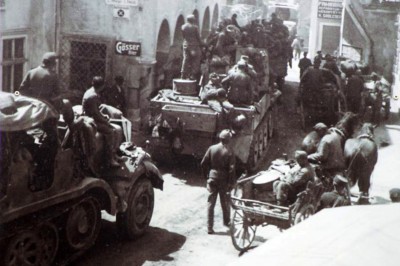 
2 - My colleague from Detektorweb and I have recently assembled other possible fragments where one of these machines was located.
According to the findings, however, there is also my assumption that it is, for example, an ordinary tractor with a 20mm flak.
Were they mainly marked 1-4 on the flakvierlink (basically any version of any vehicle) or is it just "luck" the number one on the barrel (Rohr Nr.1)?


Location: south of Vlašim
And so far this:
1 - toothless article from sWS