Sir Keith Park was born in New Zealand, the son of Professor James Park. He came to the UK during the First World War to serve as a rifleman in the ranks of the infantry. But as early as 1917 he was transferred to the RFC (Royal Flying Corps). He later became an officer in the RAF. 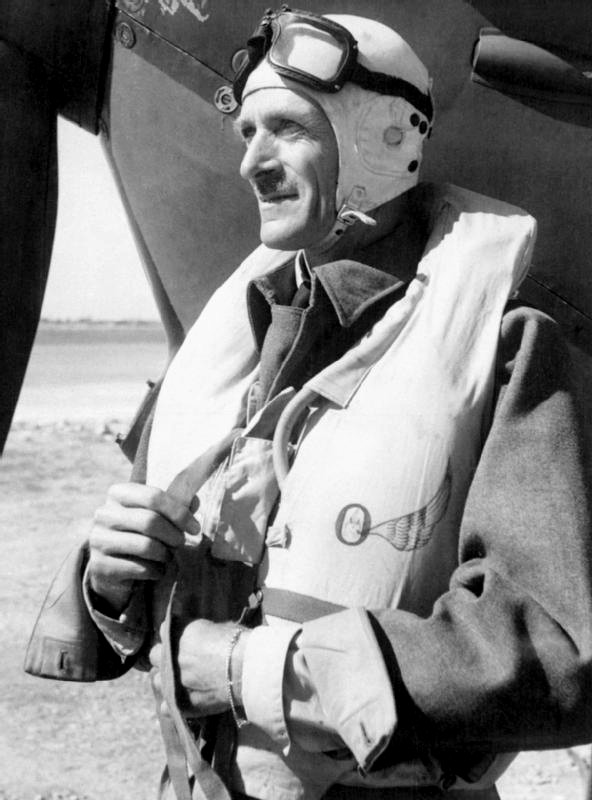 On 10 April 1918 he was given command of his first combat squadron, RAF Squadron 48, one of the first to be equipped with the Bristol Fighter. He then graduated from the RAF Staff College and was appointed Air Attaché at the Embassy in Argentina. In 1938 he became Dowding's right-hand man as a staff officer of Fighter Command. He then became an air officer commanding the 11th Group of Fighter Command. Like his commander Dowding, Park was relieved of his post shortly after the end of the Battle of Britain and was given command of the Flying Training Group. This was all a result of Leigh-Mallory's criticism of Park's tactics of using fighters. At the time, Leigh-Mallory was the commanding officer of 12 Fighter Command Group, who had gained sympathy in the War Cabinet and who hated both Dowding and his ally Park.

In 1942, Park became an air officer commanding the fighter defences of Malta. This was at a time when the defence of the island of Malta rested on the shoulders of a few Hurricanes, who fought with great determination and courage until additional reinforcements allowed the island's garrison to be protected and the Mediterranean won. In January 1944 Park was appointed Air Officer Commanding-in-Chief Middle East and a year later Allied Air Commander-in-Chief of South-East Asia Command. 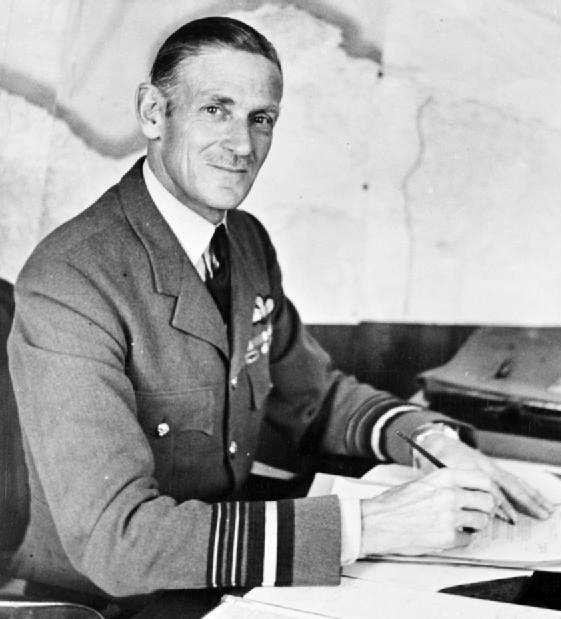 At one time, Air Vice-Marshal 'Johnnie' Johnson, one of the best fighter commanders, said of him that Park was "the only man who could lose a war in a day or even just an afternoon."