During the Second world war has reappeared on the German side of the requirement for the operational acquisition of information about the air situation. Building a stationary radar bases has been challenging, both financially and time. Therefore, appeared the idea to install radars on railway bogies and build so called hlásné trains (German Fernflugmelde-Meßzug). The operating possibilities are greatly improved, yet were limited by the existence of the corresponding railway lines (cars with radar superstructure should have a large weight and dimensions). One of the "the radar train" was even Raubvogel 1, which is at the end of the war moved from Smiřic in Hradec Králové to Ostroměře lying between Jičín and Hradec Králové. Here was also found after the end of hostilities. This hlasny train probably service members 1. schwere Flugmeldeleitkompanie, which was subordinated to the Even. section Luftnachrichtenregimentu 238 (1./sFlugmeldeLeitKp of And./LnRgt 238; And. section LnRgt 238 formed 2. September 1944 in Prague). "Radarvlak" consisted of a total of 36 wagons, two of them were installed antenna radar equipment FuMG 80 Freya, the next pair then the antenna unit's radar FuMG 65 Würzburg Riese. Other wagons carried the accessories, parts and operating equipment for their own radars, the source of electric power, auxiliary equipment, a command post, more cars were used to transport the operator of the entire system. After its discovery wandered "Radarvlak" in Milovice, where they eventually moved to Pilsen. In the local belonging to the škoda racing was in 1947 made operational. The operational deployment is finally received in the performance of tasks of surveillance of the state border in Moravia, repair in Pilsen, but has been slimming down its lineup, which now included a total of 10 wagons equipped with one radar RZ-III (czechoslovak designation for the FuMG-80 Freya) and RZ-IV (FuMG 65 Würzburg Riese). Both systems, however, were a war operation considerably worn out, which was reflected on their performance. RZ-III managed to capture the air target flying at an altitude of 3 km at a maximum distance of 50 km, RZ-IV had the highest range in the distance about 30 km, at a height of 5 km. After the initial deployment was 1949 once again sent to the plzeň Škoda plzeň, where he passed his overhaul. Then the train "on paper" moved to 1. the air operations centre in Prague, while he was stationed at a checkpoint in Horažďovice. From this space in August of 1951 he moved to Slovakia to his new post in Komarno, which was subordinated to the 3. the air operations centre in Hajníkách. Due to its considerable opotřebovanosti was "Radarvlak" in February 1954 cancelled. In today's days of "Radarvlaku" preserve the antenna unit of the radar equipment SS-IV, which is located in ondřejovské Observatory.

URL : https://www.valka.cz/Radarvlak-t46923#183414Version : 0
Martin Smíšek MOD 14 years ago
The image is captured radar detector FuMG 65 E Würzburg Riese of the radar of the train, which was in 1945 in Ostroměři. Today we can still see at the observatory Ondřejov.. 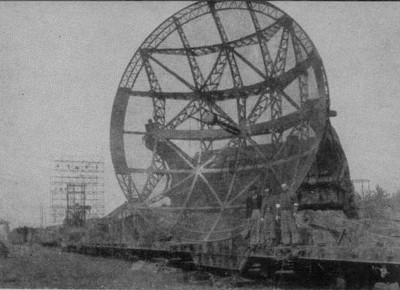 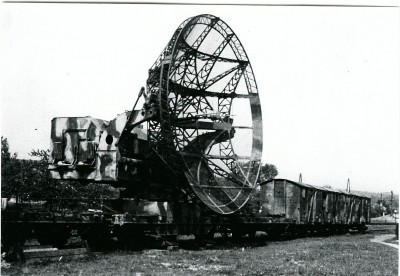 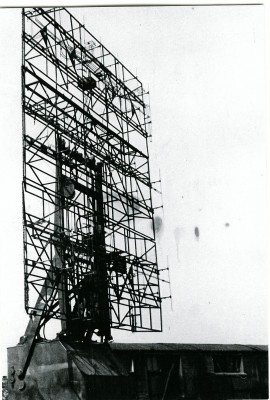 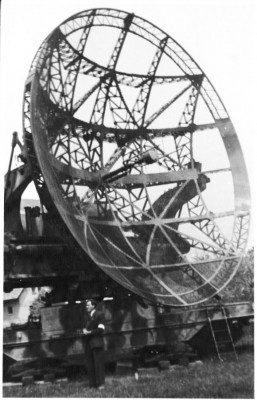 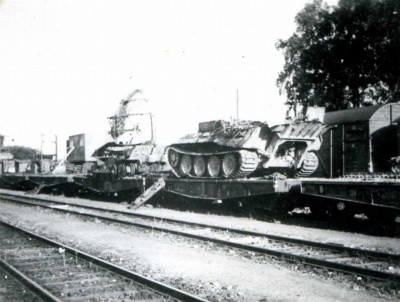 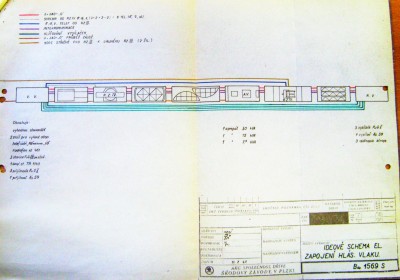 URL : https://www.valka.cz/Radarvlak-t46923#397887Version : 0
Karel Gabriel 10 years ago
Image source:
https://www.cdvandt.org/fuse65-e.htm
It is possible to find some details about
radar train. The names of the radar trains are listed as 6. Juno, Raubvogel, Sumatra, Celebes, Java and Borneo. Another source:
https://www.gyges.dk/Ln zbV 16.htm 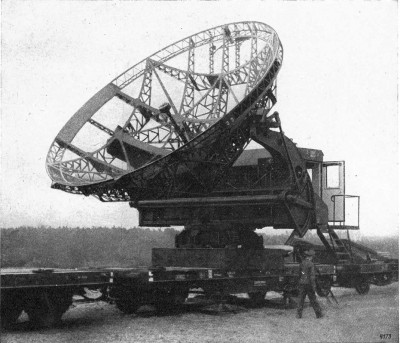 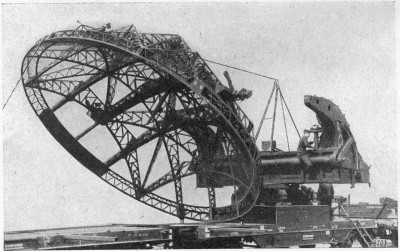 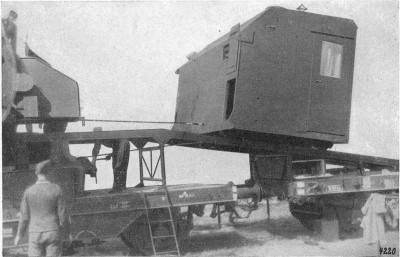 URL : https://www.valka.cz/Radarvlak-t46923#427967Version : 0
STANISLAV VYSTAVĚL 9 years ago
On the basis of information from the "voucher" lieutenant colonel Josef Kortána I attach certainly interesting information:

(His other feature "past the radar" will be published on the www.valka.cz)