This is a "bouncing" anti-personnel mine with a shard effect. It consists of an M605 detonator, a projectile, the projectile itself, and all this is housed in a cylindrical metal case. The mine, including the projectile case, has dimensions of 10.2 cm in height and 12 cm in diameter. The detonator is screwed into the upper part of the mine and passes through the projectile to the bottom of the case, where the projectile itself is located. The M25 key is intended for handling the igniter (removal or insertion). After unlocking, the mine is initiated by pressure (approx. 3.6-20 kg) on the detonator (characterized by three "tentacles") or by pulling with a bait wire connected to the detonator from the side (approx. 1.3-6.8 kg).

The process itself consists in hitting the fuse on the match (as a result of stepping on a mine or pulling on the charge wire), which initiates the incendiary charge. With a delay, it ignites the projectile and the mine itself, which it shoots upwards to a height of 0.3-1.7 meters, where it explodes and creates a deadly cloud of shards in the radius of 30 meters. Shards can injure up to 200 meters from the site of the explosion.

To this day, the mine is still considered a very effective weapon and is still in the arsenal of countries that are not signatories to the Convention on the Prohibition of the Use, Stockpiling, Production and Transfer of Anti-Personnel Mines and on Their Destruction (the so-called Ottawa Treaty of 1997). It is mainly used to create combined minefields (with anti-tank mines), to prepare traps and to guard objects. The individual models (M16, M16A1, M16A2) differ mainly in the internal construction of the igniter and the projectile charge. 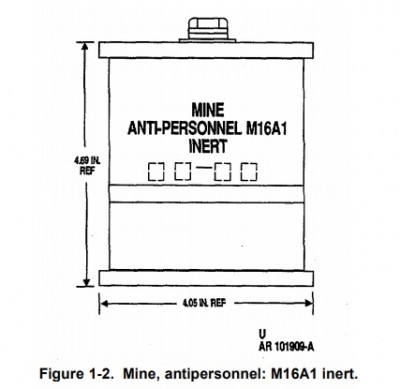 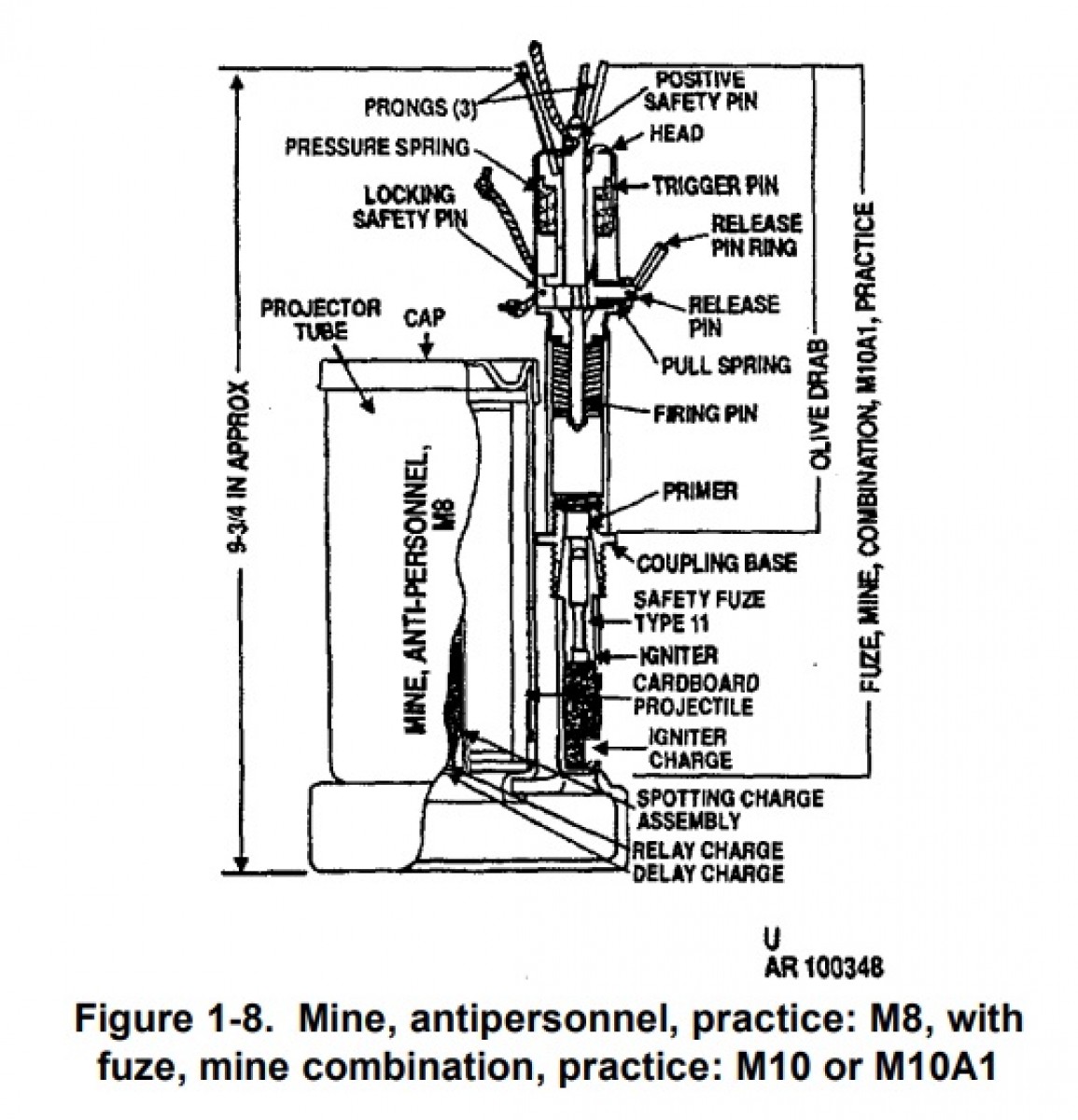 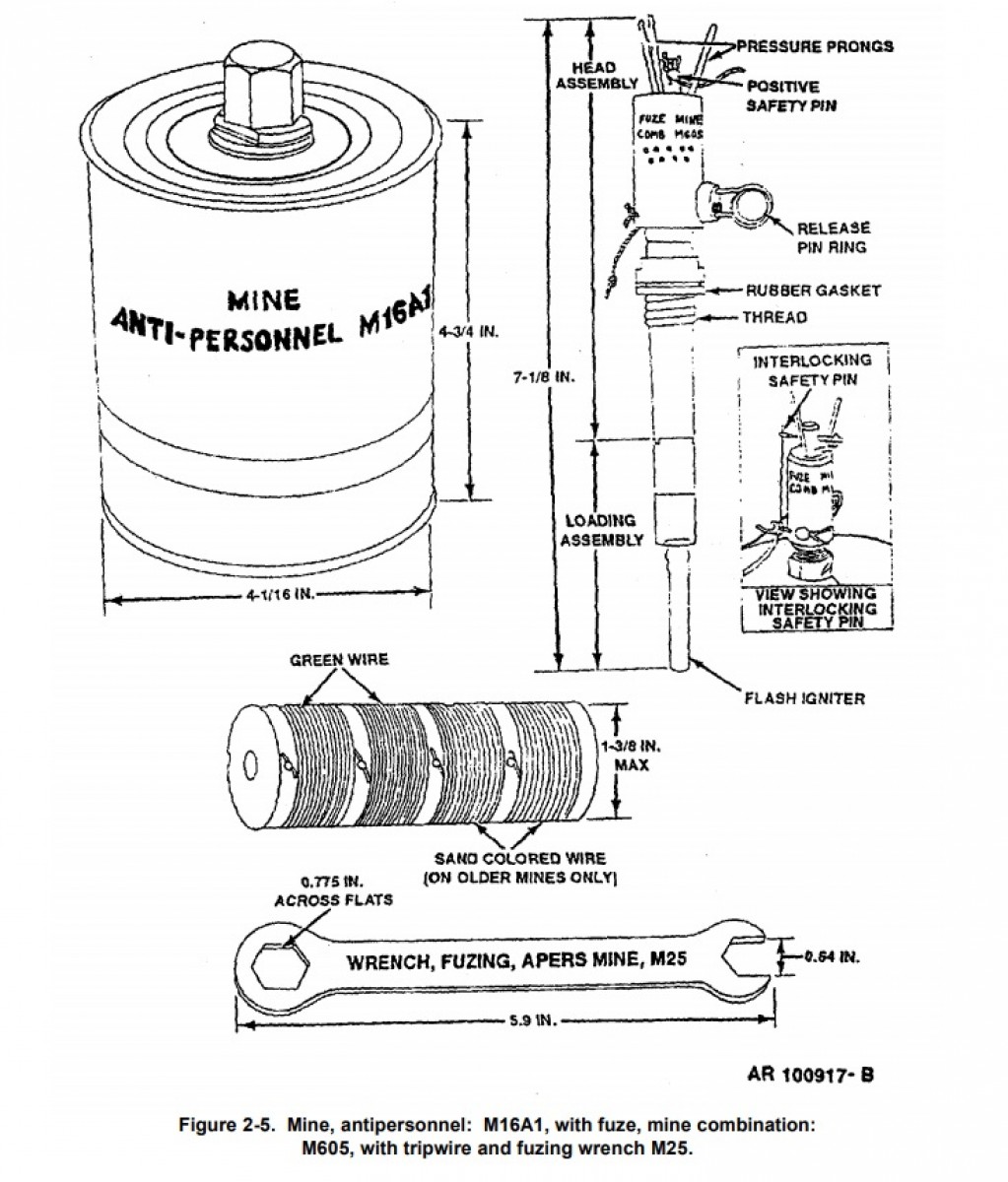 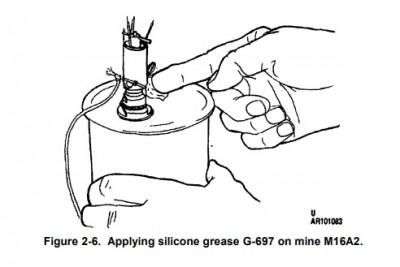 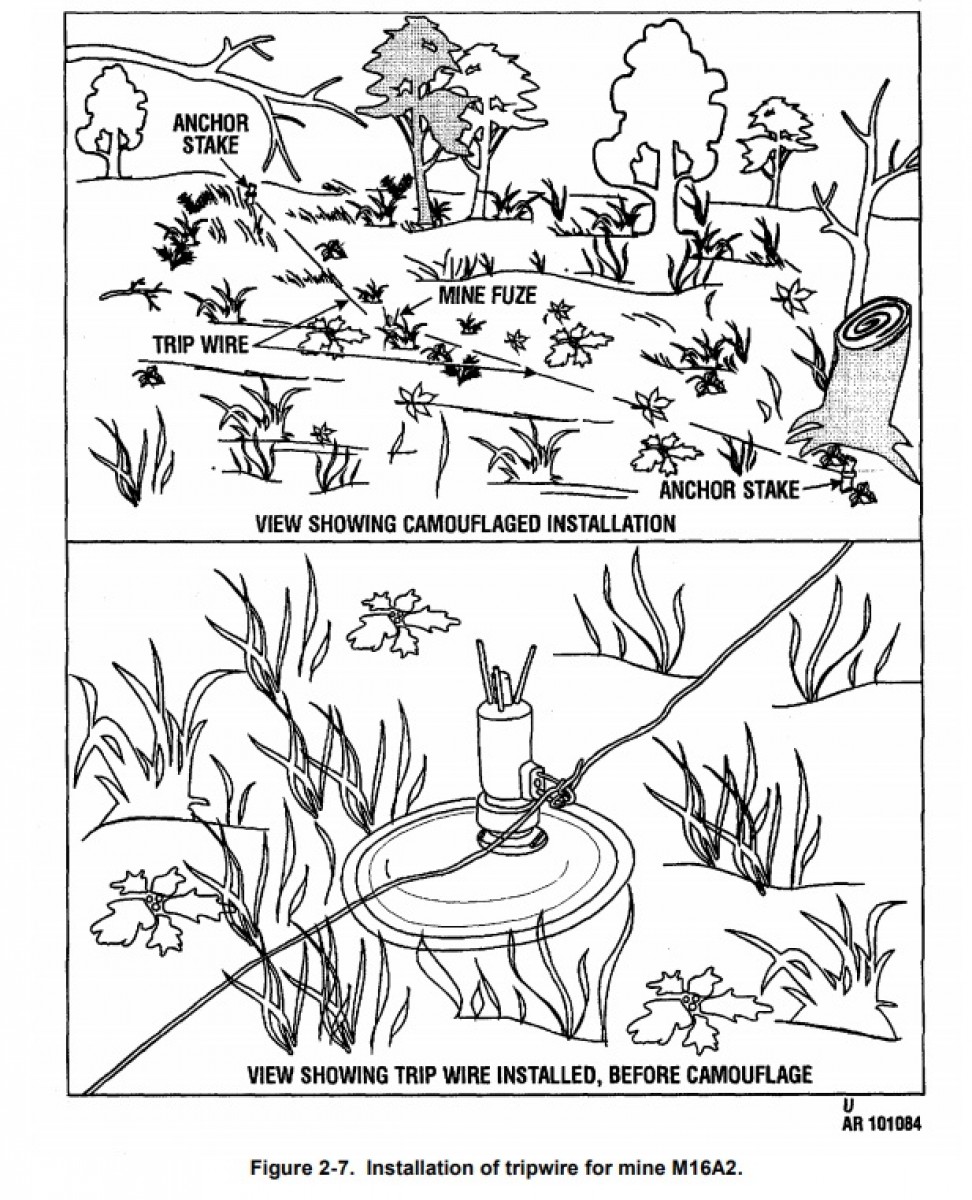 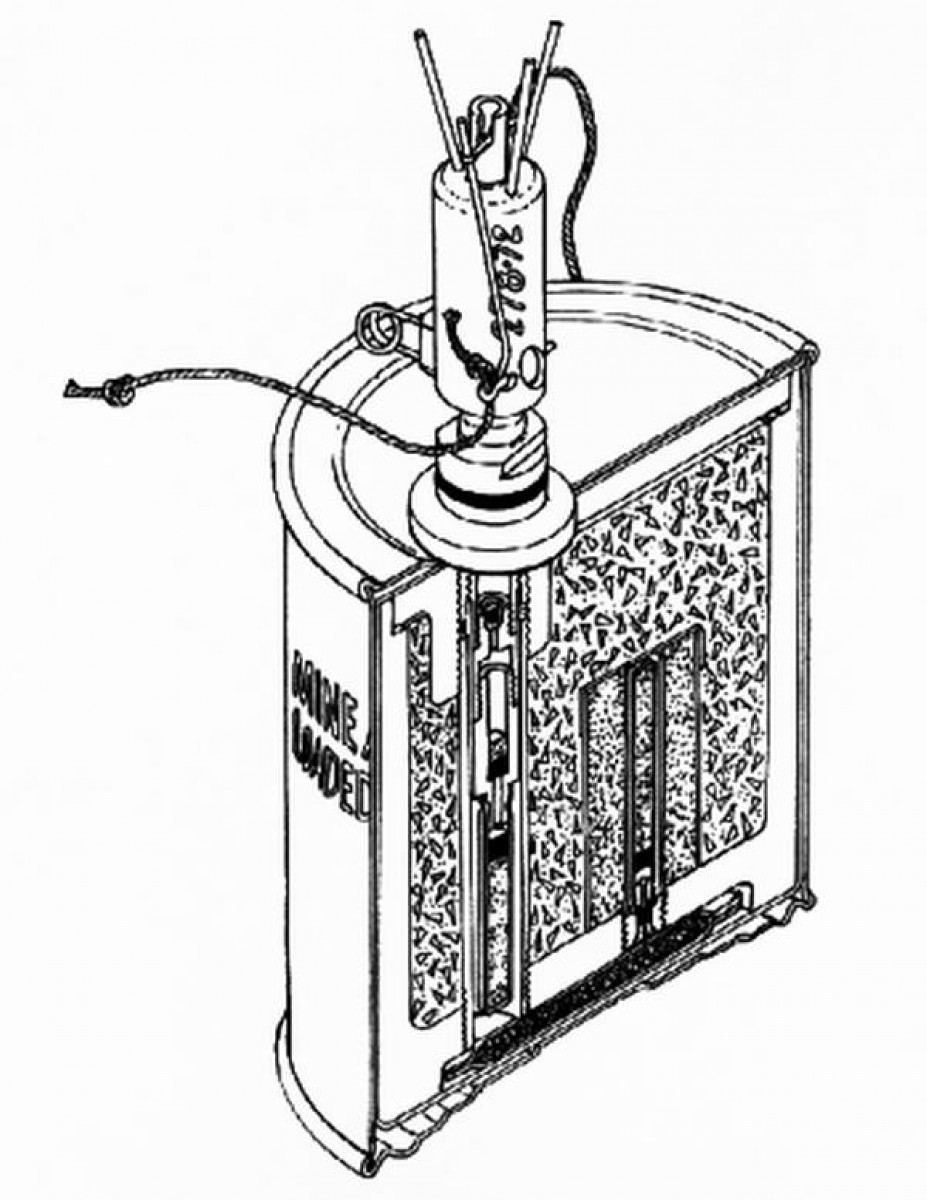