URL : https://www.valka.cz/6-divize-namorni-pechoty-1944-1946-t184810#539350Version : 0
RoBoT MOD 6 years ago
6. division of the marine corps was established on 7. September 1944 at Tassafaronga on Guadalcanal by renaming the 1. provisional brigade of marines. The other team was převelno of anti-aircraft artillery battalions and the defense battalions. Part of the team was against the USA. 6. the division was the last of the established divisions of the marine corps and at the same time the only established outside of the US. Nevertheless, or rather precisely because it had seven of its nine battalions of the experience of combat. 15. march 1945, the division left the Guadalcanal and set off towards the atoll of Ulithi in the Carolina, where they joined forces III. the amphibious corps. The division then from 1. April 21. June participated participated in the battle of Okinawa, which was her only fighting operations. In July, the division moved to Guam, where she was to prepare for the invasion of the japanese parent islands. Due to the surrender of Japan to the invasion already happened. However 4. a regiment of marines, who was in the assembly 6. marine division, landed to the south of Tokyo and into January 1946, when they moved to the rest of the division, performed in Japan, occupying the role. The rest of the division left the Guam 1. October 1945, and after eleven days, landed in the chinese cities Qingdao and the yen-tai, in Shandong province fulfils the occupation role. 31. march 1946 here the division was deactivated. 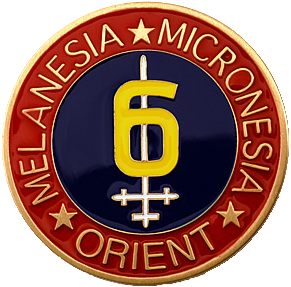 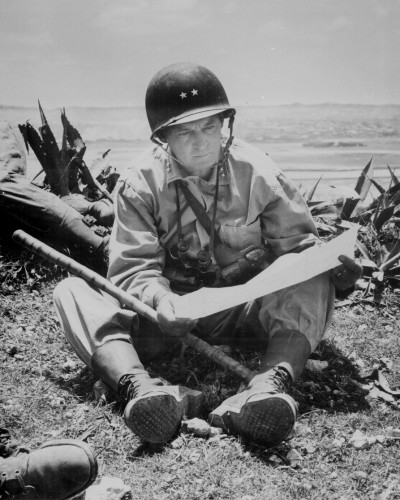