Mobile dvanáctikanálová radioreleová station with frequency modulation, designed for field radioreleové connection to the operational-tactical and operational command levels of command. Can be used as a terminal, a repeater or hub.

The kit consists of two medium box trucks Praga V3S:
- vehicle And for the location of the devices
- vehicle B for the transport of the electrical source and the antenna

The resource was developed by in the company of Tesla Hloubětín, to the production involved výroci from Czechoslovakia (Tesla Pardubice), but also from Hungary. In the arsenal of the ENSAMBLE was introduced at the turn of the sixties and seventies. Poddůstojnická school (2. battalion 59. the regiment directional stations) the Prague-Ruzyne airport in 1972, conducted the training at the station with the serial number 001, which supposedly came from the year 1968. 31. December 1990 evidovalo signals OF a total of 268 sets of RDM-12. Although their elimination was envisaged in the course of the nineties, in the arsenal of the CZECH army are still used (e.g. the coupling of exercise in the days 10. to 14. September 2007 u 21. the base of the tactical air force).

The bandwidth of the local loop of the telephone channel: 0,3 to 3,4 kHz 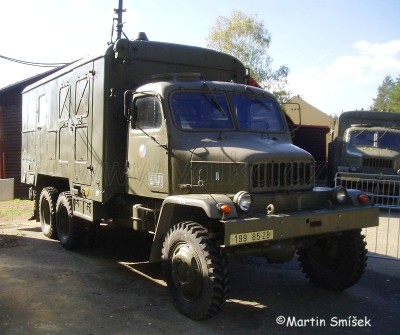 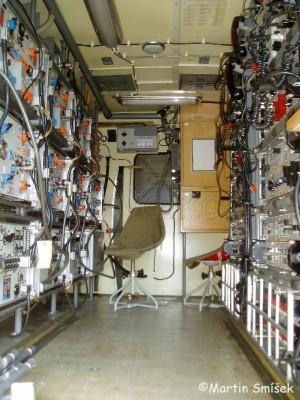 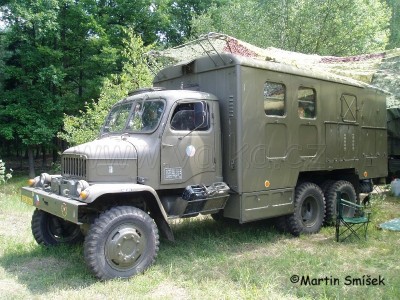 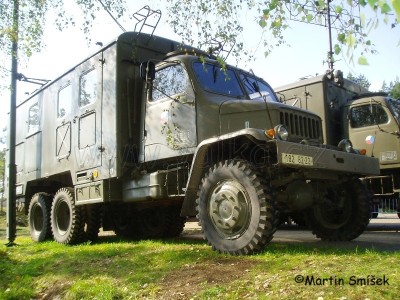 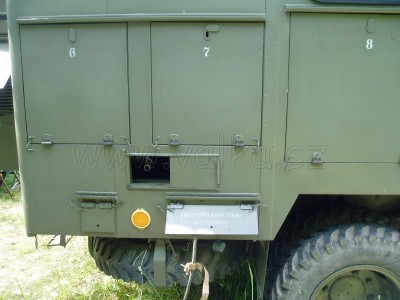 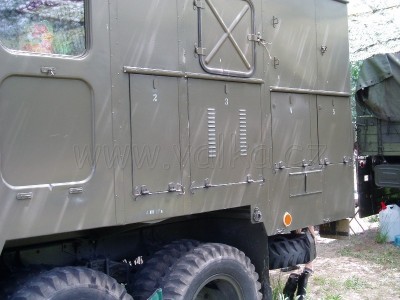 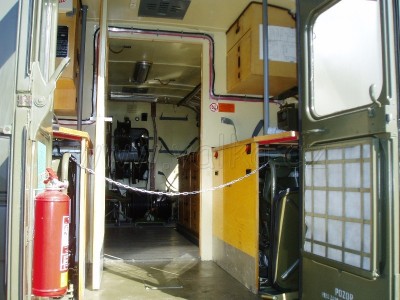 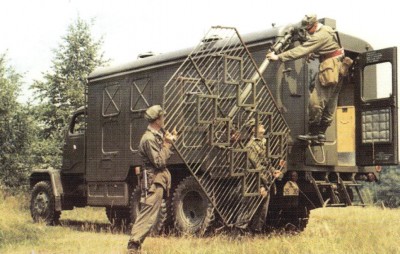 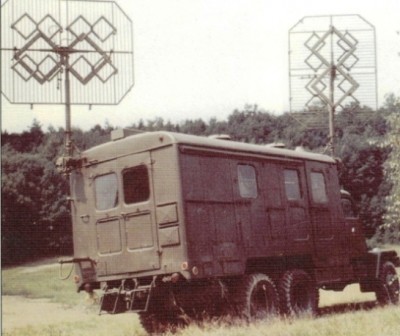 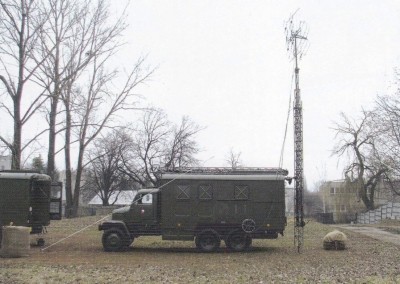