URL : https://www.valka.cz/Sturminfanteriegeschuetz-33-t6411#422064Version : 0
brano MOD 9 years ago
The idea to create this self-propelled howitzer originated during the siege of Stalingrad and was presented at a conference on September 20, 1942. The idea was that it was to be a vehicle with strong frontal armor, which was to be armed with a 15 cm howitzer, whose missiles were able to reliably destroy the fortified places of resistance in the building, or their ruins. The acute request was for 12 vehicles, the first 6 pieces were to be built within 14 days. If the installation of the howitzer is not possible in the towers Pz.Kpfw.III, or Pz.Kpfw.IV, construction should be used Sturmgeschütz III.

Samotný Adolf Hitler was pleased with the report where it was stated that the production of the first 6 pieces was to be completed by 7.10.1942 and 6 more until 10.10.1942. Another 12 pieces were to be produced by the end of 10/1942.
The main weapon 15 cm sIG33/1 was to be supplied by Škoda. The construction design of the superstructure was delivered within two days by the company Alkett. The construction was to use refurbished chassis (the source below indicates the repaired platforms in the range Fgst.Nr. 90101-91400, ie StuG III Ausf.B - StuG III Ausf.F (not StuG III Ausf. F8). Another 12 pieces were ordered and were to be delivered in 11/1942.
The first 6 pieces of these self-propelled works were included in the state 177.Sturmgeschütz Abteilung and the other 6 pieces in the state 244. Sturmgeschütz Department. The units were immediately deployed to the fighting in Stalingrad.
Another dozen of these machines received the StuG-I.G. Battery Lehr Btl. XVII. The machines were deployed in attempts to stop the Soviet breakthrough front at Stalingrad. The 7 surviving machines were transferred to StuG-I.G on April 11, 1943. Batterie/Pz.Reg.201 z 23.Panzer Division. 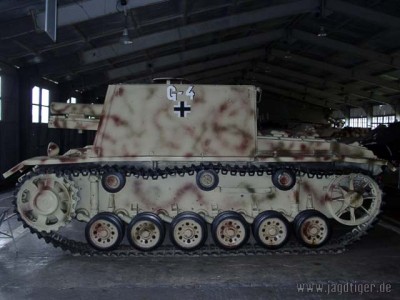 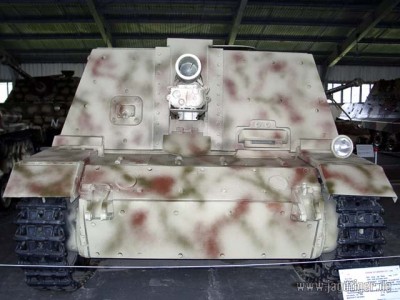 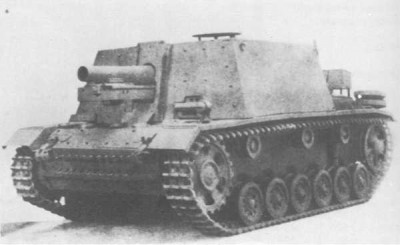 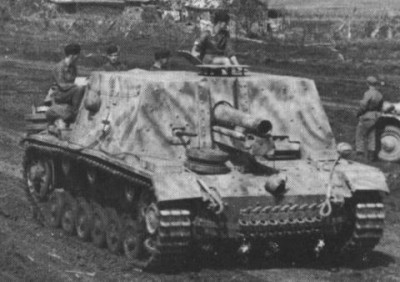 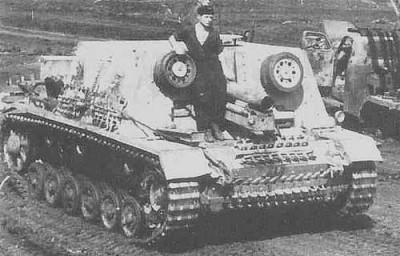 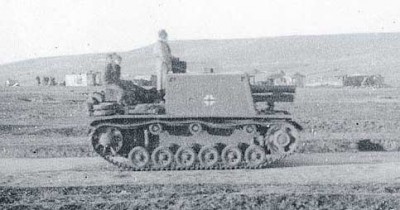 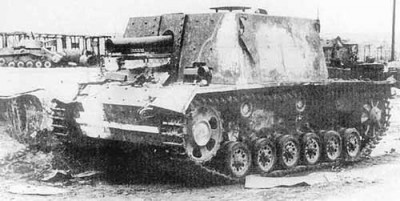 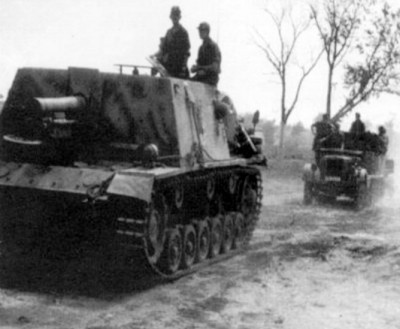 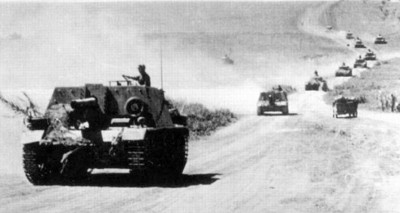 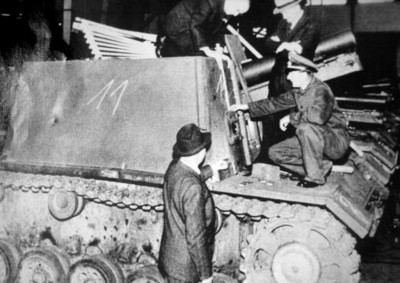 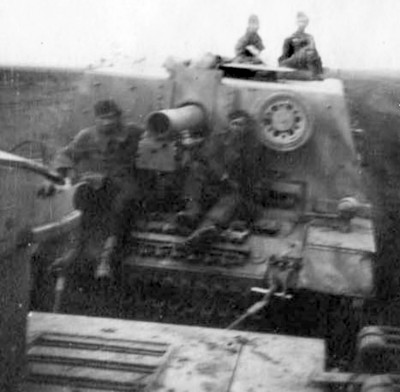 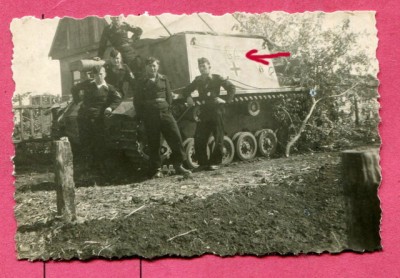 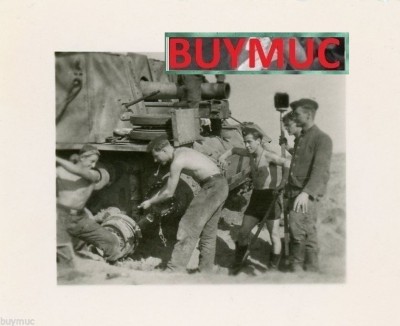 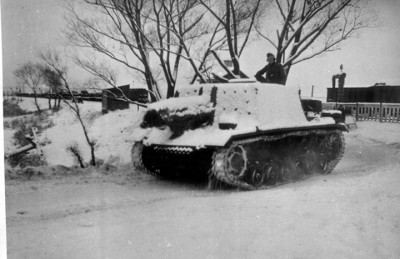 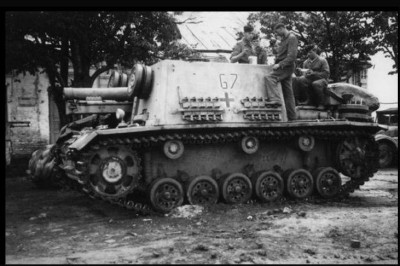 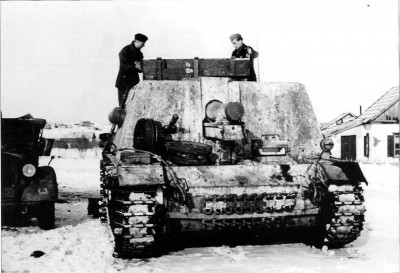 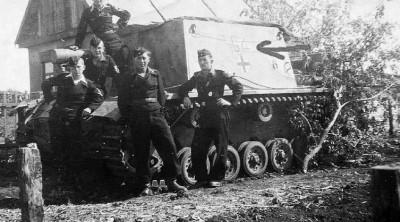 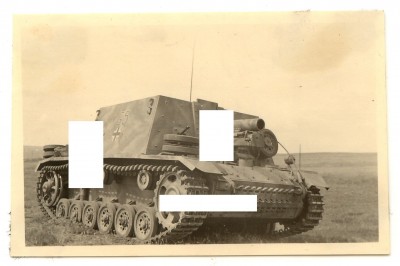 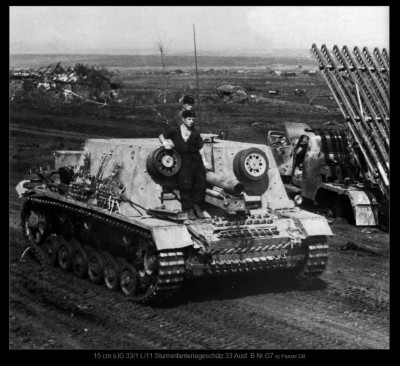 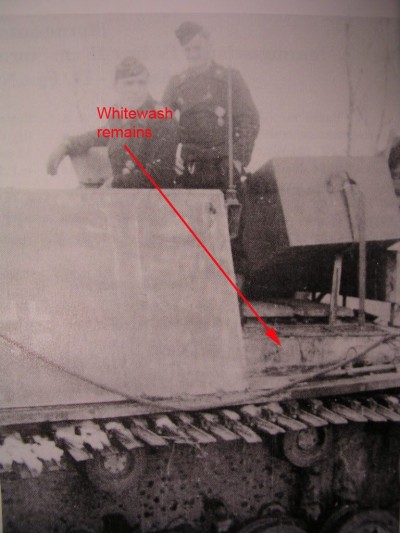 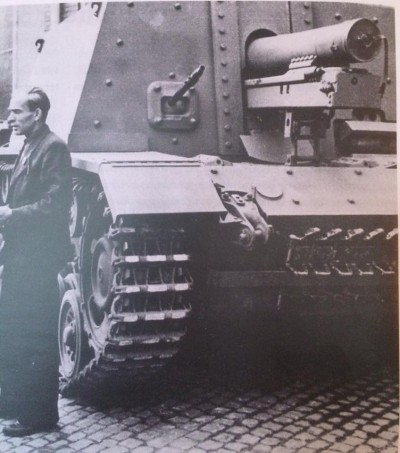 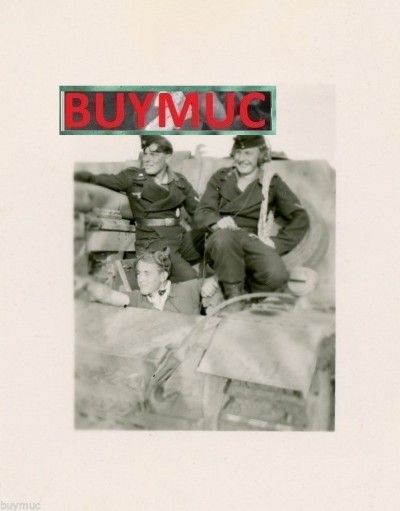 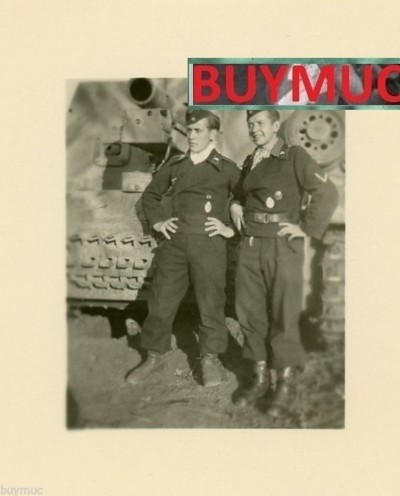 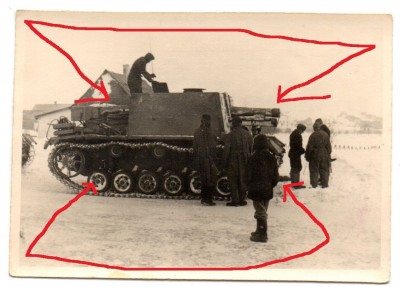 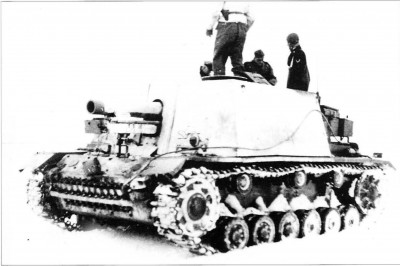