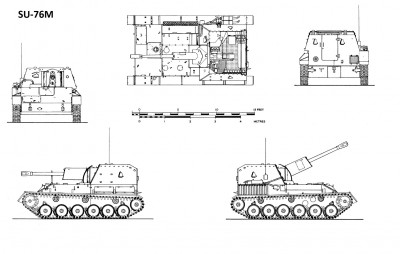 URL : https://www.armedconflicts.com/SU-76M-t525#638987Version : 0
Panzer MOD 4 months ago
SU-76 machines suffered from high failure rates caused by improper drive solutions. This consisted of 2 engines GAZ 202 united two 4-degree prevodovkami GAZ-MM. This connection, however, lacked the synchronization, and therefore there was the destruction of the bridging gear. The manufacturing plant therefore rapidly proceeded to the reconstruction of the structure and modified the drive so that both engines, the engine of the common gearbox. The engines at the same time moved from the central storage in the middle of hull next to each other, on the right side of the machine, where they were placed next to each other. At the same time was modified fighting superstructure. Has been removed armour of the roof, this will reduce the weight and improve the ventilation of the crew compartment from the gases produced during the fire. On the other hand to reduce the passive protection of the crew before the shooting. This modified vehicle, whose prototype was completed in 5/1943 bore the designation of the SU-76M (SU-15). Overall it was in its original form (SU-76) produced around 560 pieces of machinery. They actively participated in the fighting, and continuously have been modified to the standard SU-76M.

The first prototype SU-76M (SU-15) in addition to the above adjustments the drive removed just ceiling armoring. After the demonstrations of the prototype was, however, raised the requirement to reduce the weight to a 10.5 t. It should improve the handling characteristics of the machine and increase the maximum speed to 30 km/h. Adjust armour the superstructure of the fighting compartment crew was transferred to the second prototype. In addition to the removal of the ceiling carapace was reduced thickness of the frontal and lateral armour. This second prototype has passed successful tests, and became the model for the upcoming series production.

By the end of the war was made around 11 500 pieces of this self-propelled machine. The procedures of the production structure continuously adjusted and upgrade. Were as used other types of engines. Development of lightweight self-propelled cannon neustal, and gave rise to many an interesting prototype, but nedočkali serial production. 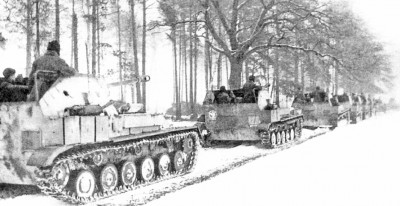 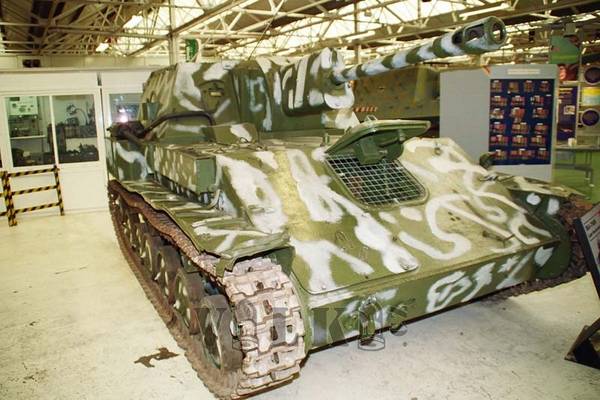 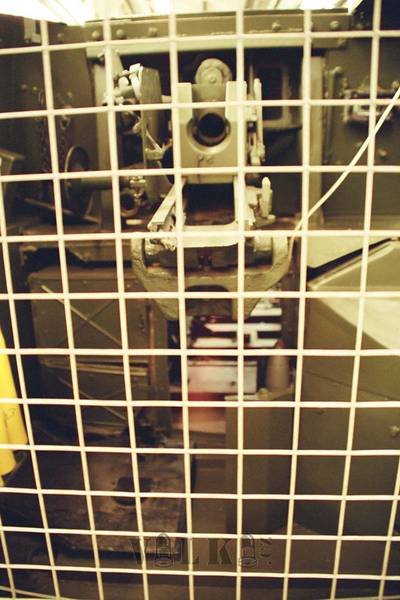 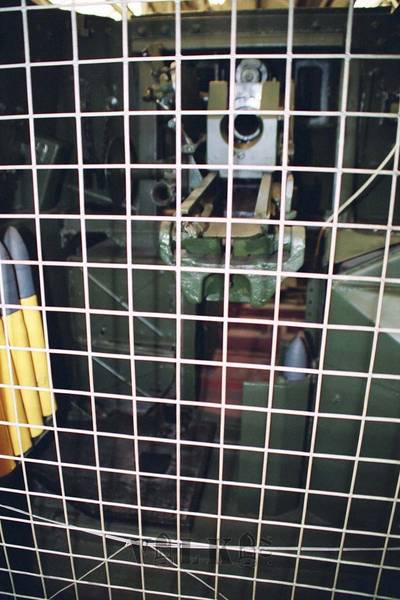 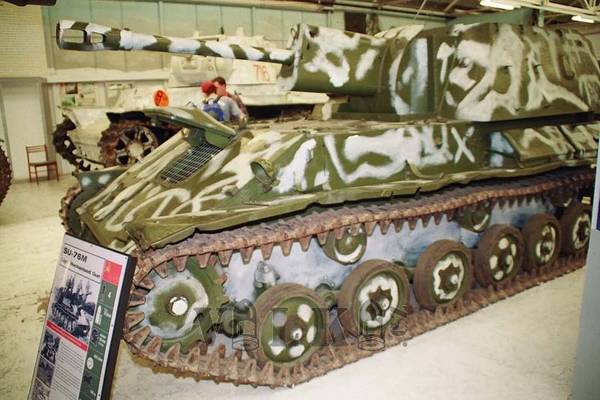 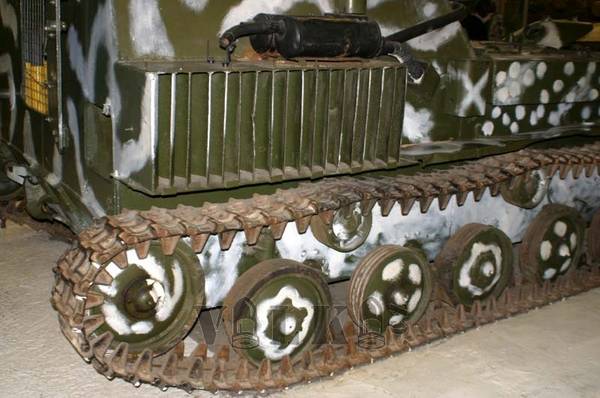 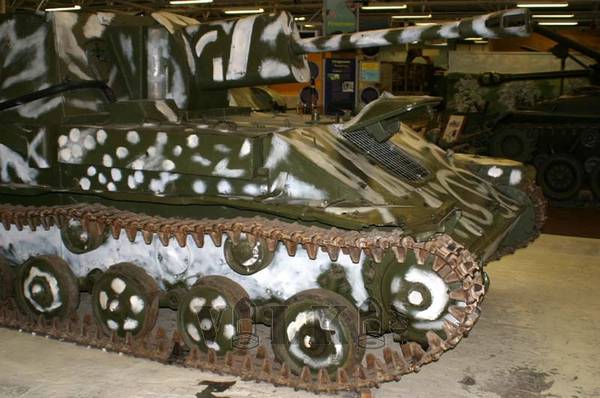 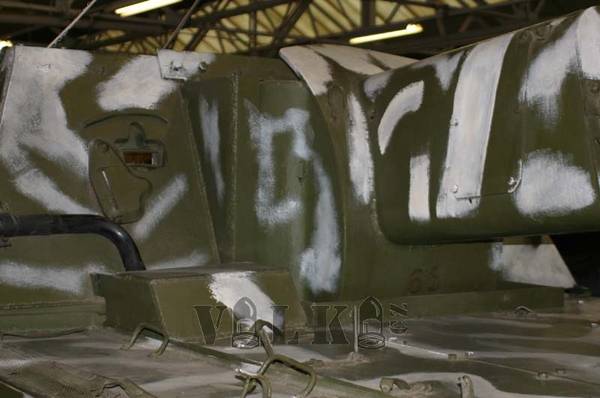 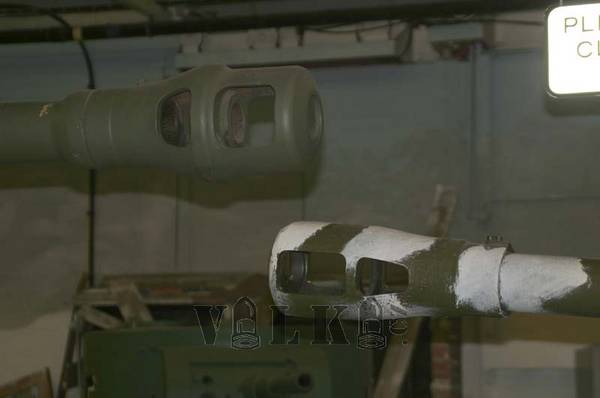 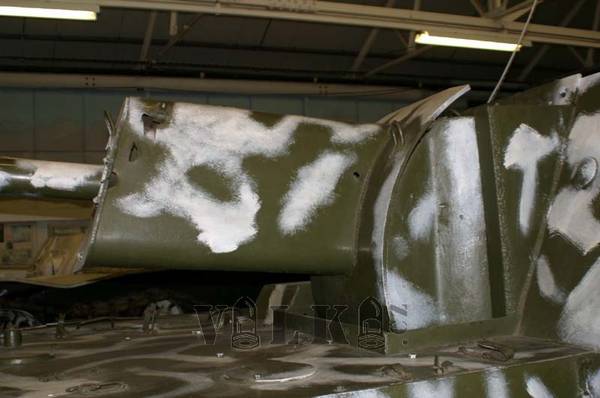 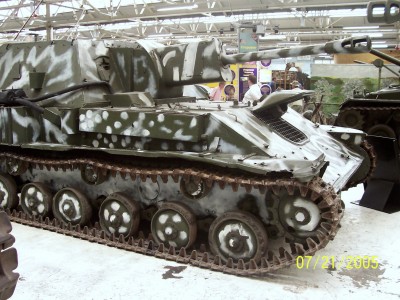 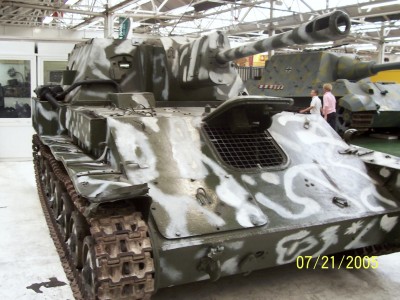 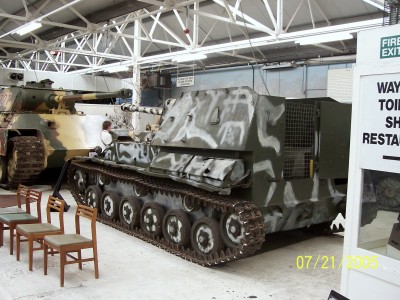 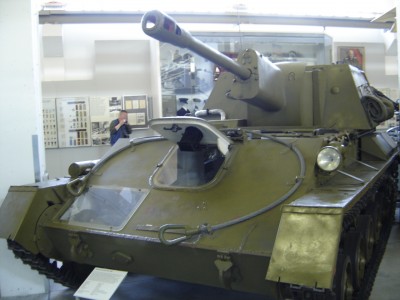 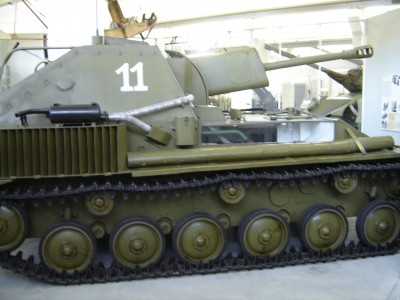 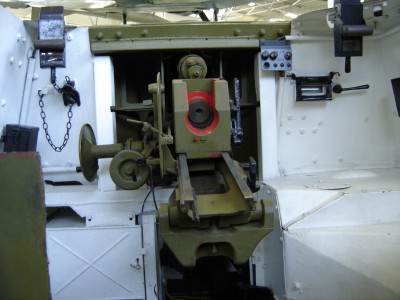 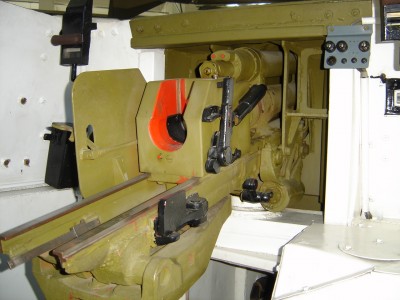 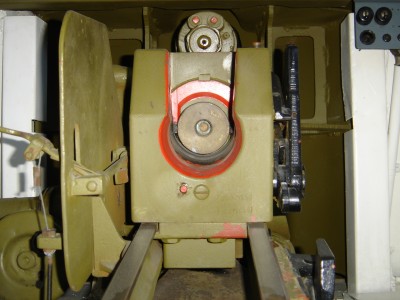 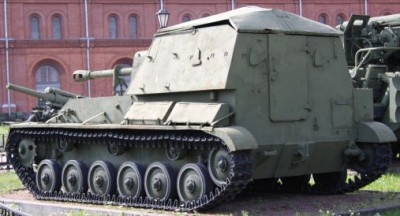 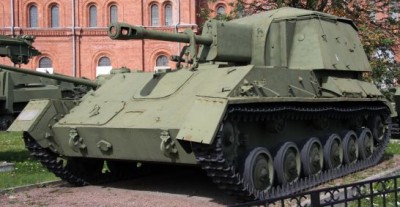 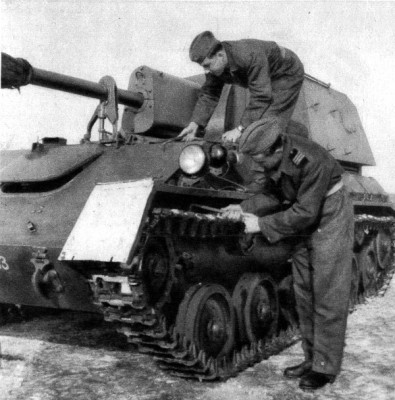 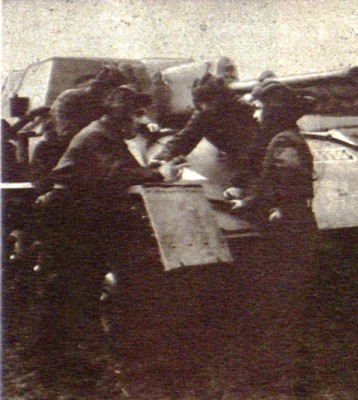 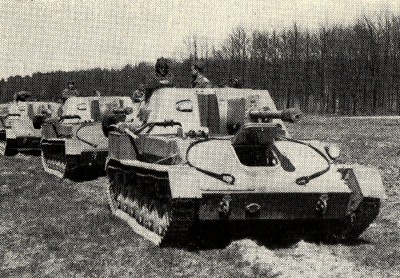 URL : https://www.armedconflicts.com/SU-76M-t525#292874Version : 0
Miroslav Hlavatý 12 years ago
SU-76M (registration number 70944), Military technical museum, Lešany, July 2012. Displayed SU-76M was in the collections of the Military historical institute obtained in 1968 from the Military academy of Antonín Zápotockého in Brno, where it was used as a school tool. In September 1949 it was in Czechoslovakia from the Soviet union delivered 53 self-propelled guns SU-76M, 17 other pieces, followed in December 1950. Samochodky ended up in the arsenal 5. divise /mechanisované/, 8. divise /mechanisované/, 3. divise /tank/ and 4. divise /tank/. Already in the first half of the fifties, however have been continuously excluded from the arsenal of the combat formations. The vehicle ended up 4. tank base in Stráži pod Ralskem, where it has been saved as a war advance.. 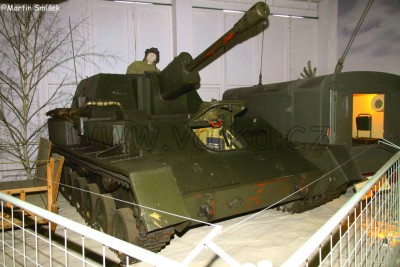